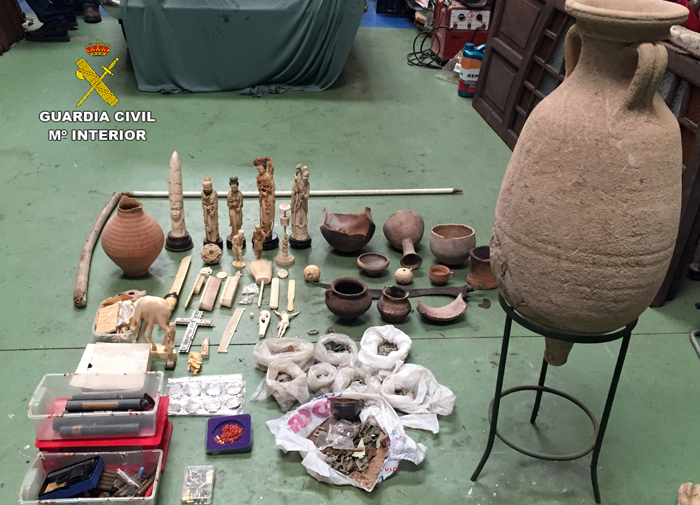 Over 41 000 cultural goods such as coins, paintings and drawings, furniture and musical instruments, porcelain, archaeological and paleontological objects, books and manuscripts and sculptures were seized all over the world as a result of coordinated law enforcement actions. These seizures were made during the first Global Global Customs-Police Operation, codenamed ATHENA and organised by the World Customs Organisation (WCO) in cooperation with INTERPOL, and during the regional Europe-focused Operation PANDORA II, coordinated by the Spanish Guardia Civil and Europol.

Both operations took place from October to early December 2017, with a common action phase from 20 to 30 November 2017, and saw the involvement of customs and police forces from 81 countries. Both, ATHENA and PANDORA II, focused on the illicit trafficking of cultural objects, theft, looting as well as internet sales. Most of the actions were developed and coordinated jointly between Customs and Police on the national level with the support and participation of the experts from the Ministries of Culture and other relevant institutions and law enforcement agencies. 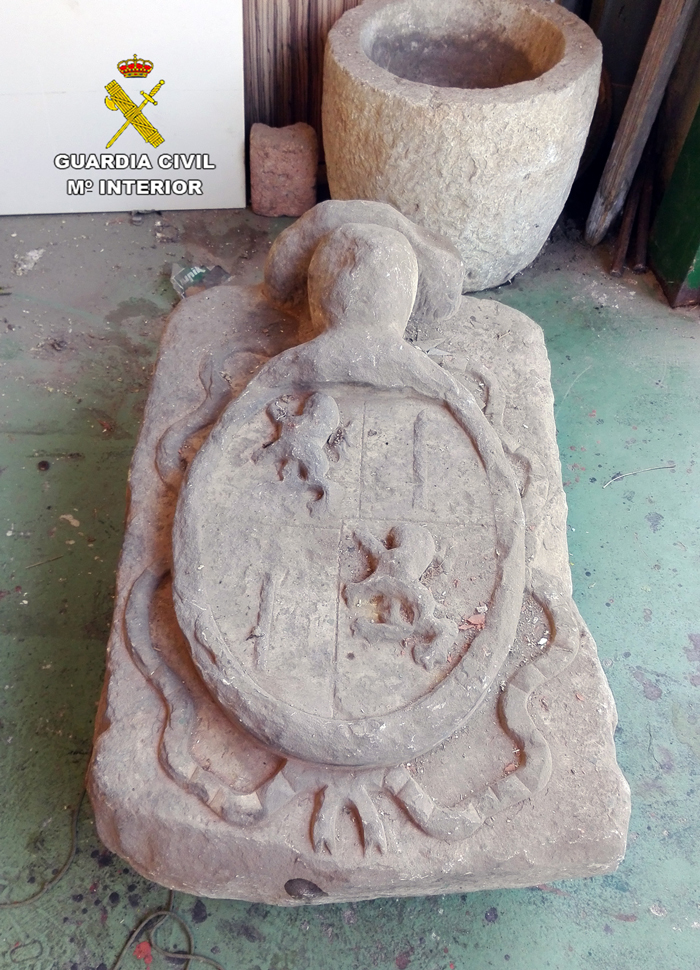 Apart from seizures, there have been tens of thousands of checks and controls in various airports, ports, other border crossing points, as well as in the auction houses, museums and private houses. As a result, more than 200 investigations were opened and 53 persons arrested.

Given the global nature of this crime, operation coordination units working 24/7 were established by Europol on one side, and the WCO and INTERPOL on the other, to support the exchange of information as well as disseminate alerts, warnings and perform cross- checks in different international and national databases.

Internet as a facilitator for the illicit trafficking of cultural goods

Internet has changed, as in many other fields of our society, the traditional chains of the illicit trade of cultural goods. It is a new challenge for law enforcement authorities especially for the specialized cultural goods crime units. Now the criminals can reach the collector’s (anywhere in the world) without any intermediate, and out of the traditional channels.

Facing this threat, the involved law enforcement agencies monitored thousands of market places, internet announcement has in order to detect and seize looted or stolen cultural goods. Only in this area, 63 new criminal investigations have been opened and more than 6 000 cultural objects have been seized.

In a single successful investigation in Spain, Guardia Civil seized more than 2 000 cultural objects. Most of them were coins from Roman and other Empires and archaeological objects made of ceramic, metal and stone. In addition, 88 pieces of ivory were seized during the searches, including a carving of Christ valued at EUR 6 000 , and 39 firearms of different classification, from historical weapons, such as rifles and shotguns, swords, swords, katanas and a crossbow, revolvers and pistols. The investigation started with the checks of various internet pages dedicated to the sale and purchase of objects of historical value, and is still ongoing. 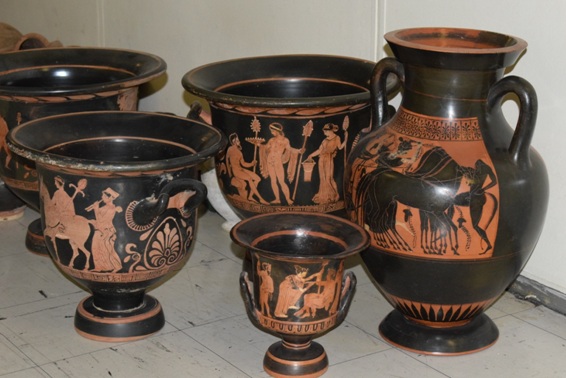 The Hellenic Police conducted a fruitful investigation in the framework of PANDORA II: during the searches in two residences and in two businesses of a national entrepreneur, they found 41 archaeological objects, for which the collector did not have a corresponding license. Additionally, from a legal collection of 1 133 coins of silver, bronze and gold of the 2nd century B.C. until 200 A.C., 15 coins were missing, and from a legal collection of 105 ancient objects, 26 objects were missing. All the possessed objects of archaeological and cultural value were confiscated, namely 1 252 cultural goods.