This News/Press release is about Cocaine and heroin 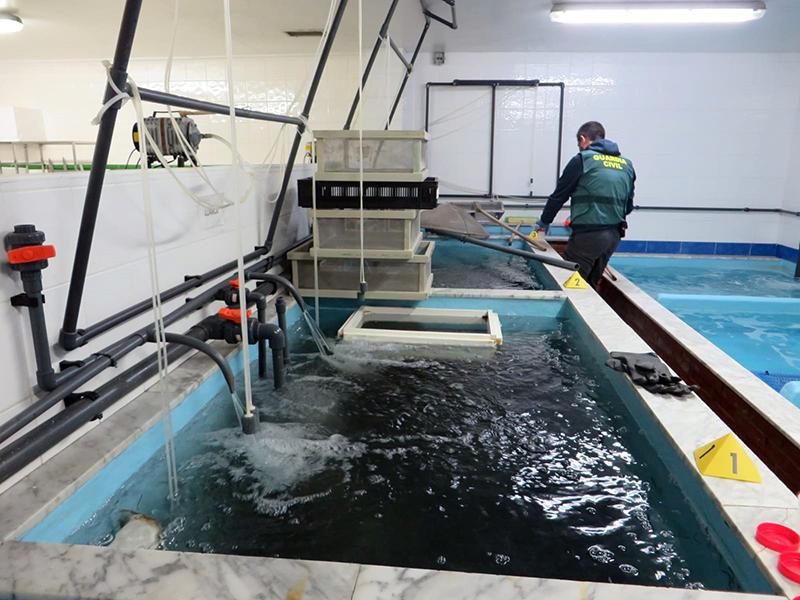 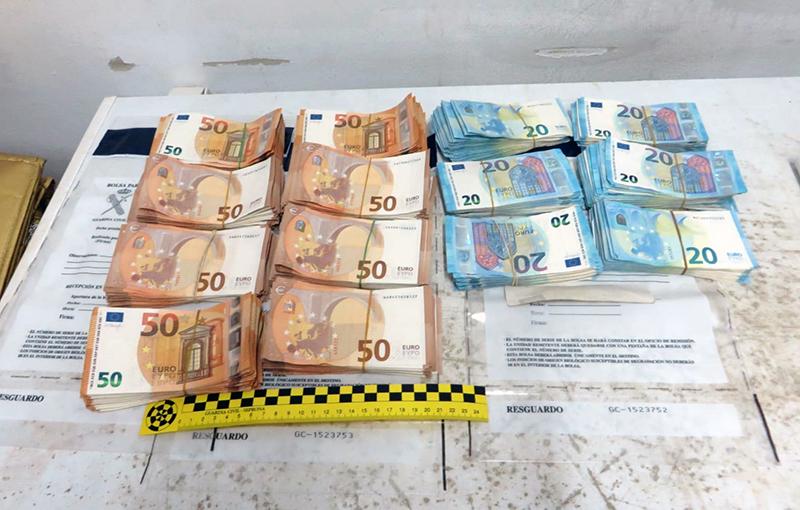 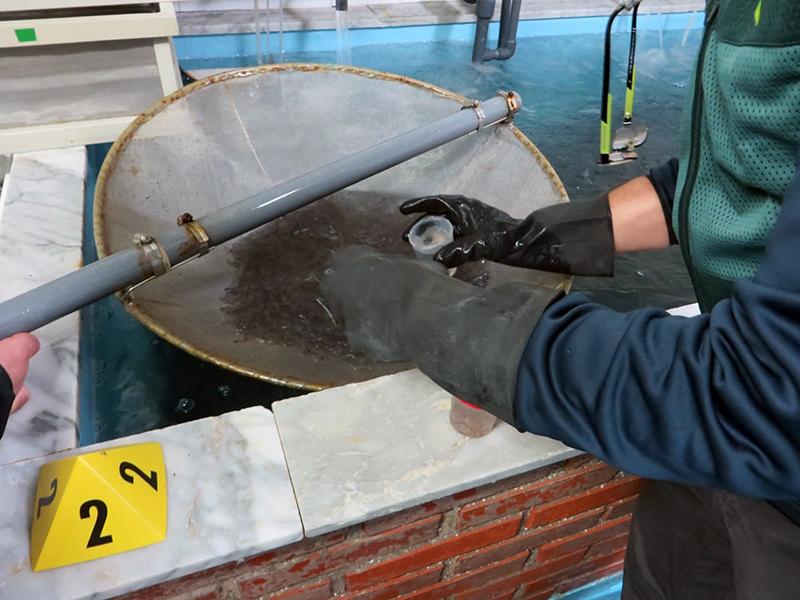 During the most recent fishing season (2018-19), European law enforcement was able to seize 5 789 kg of smuggled glass eels with an estimated value of € 2 000 per kilo. In total 154 suspected smugglers were arrested and all seized eels were reintroduced into their natural habitat, which is crucial for the survival of the species. This year’s Operation Lake, initiated by Europol and together with Eurojust, INTERPOL and the EU Wildlife / CITES Enforcement Group has seen the involvement of 10 countries in the 448 operations across Europe: Albania, Bulgaria, Hungary, Czechia, France, Germany, North Macedonia, Portugal, Spain and Switzerland.

From October 2018 until April 2019 and under the umbrella of the European Union Action Plan against wildlife trafficking, a wide range of activities have been carried out in order uncover every possible illicit practice linked to the fishing of glass eels, such as checking luggage and cargo at ports and airports with international destinations. Law enforcement also conducted cross-border investigations into European-based Asian criminal networks. Operation Lake aims to combat trafficking of endangered species in the EU and to dismantle violent organised crime groups involved in associated illegal activities, such as environmental crime, smuggling, money laundering, tax evasion and document counterfeiting.

Operation Fame was 2019’s flagship environmental operation. In early 2019, three operational meetings were held (one in Spain and two at Europol’s headquarters) to coordinate details for different actions in Czechia, France, Germany, Portugal, Spain and Switzerland which resulted in the arrest of 43 individuals alongside the seizure of 737 kg of glass eels. The fish were put in plastic bags and suitcases and sent to Asia by plane. The criminals also camouflaged the glass eels among other cargo commodities (usually fresh products such as fish and meat):