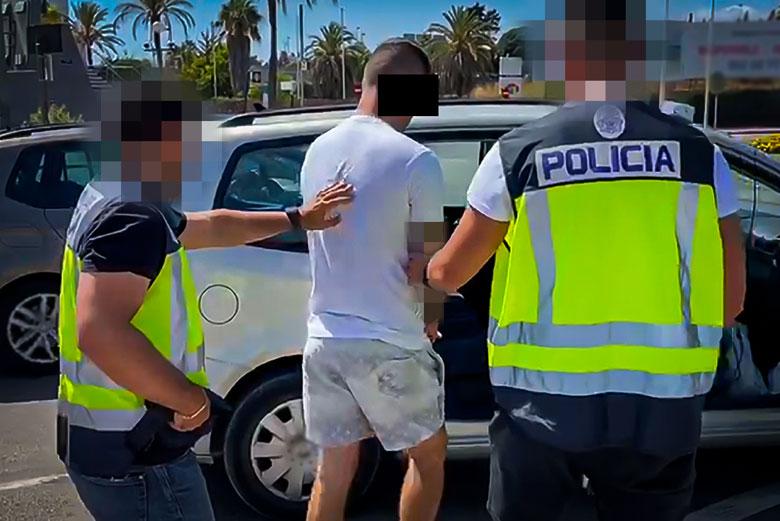 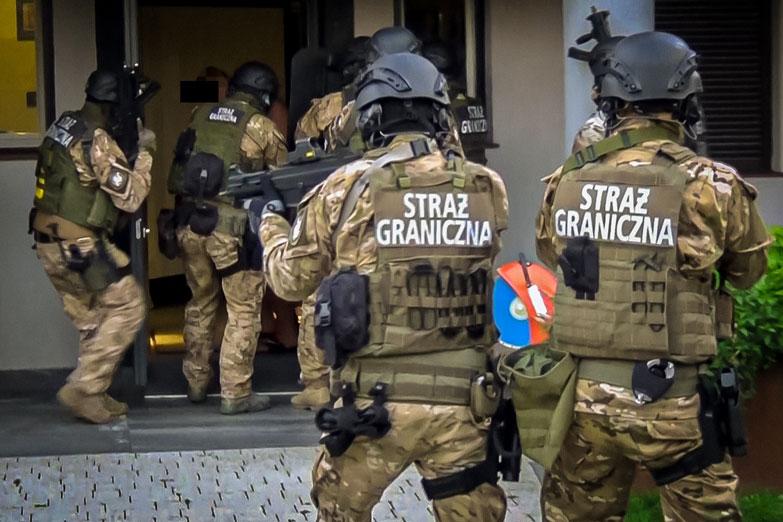 The Polish criminal group was associated with football hooligans of one of Kraków’s sports clubs. The criminal network bought, smuggled and sold large quantities of drugs mainly hashish, marijuana and cocaine. The gang collaborated with an Albanian-speaking organised criminal group to smuggle cocaine to the United Kingdom. The international smuggling was carried out across borders by concealing drugs within transported goods or in hidden compartments of vehicles. The stashed drugs transited from Spain and to multiple countries including Belgium, Germany, Netherlands, Poland and the UK.

Since the beginning of the investigations, 68 suspects linked to the organised crime group have been arrested. During the coordinated operations that took place in September, Polish and Spanish law enforcement authorities arrested thirteen suspects of whom four were allegedly the kingpins of the organised crime group. One of the leaders resided in the Spanish province of Alicante and three other suspects were arrested as part of operations carried out in the three Polish provinces of Małopolska, Silesia and Lower Silesia.

Investigators detected that the criminal organisation intended to take advantage of the COVID-19 pandemic by acquiring a large quantity of medical supplies. A warehouse was used by one of the leaders of the organisation to store large amounts of surgical masks, quick tests for COVID-19 and swabs for PCR tests, which the gang had smuggled from China.

The effective cross-border cooperation to stop the organised criminal group from operating was coordinated in the framework of an operational task force set up two years ago with the support of Europol. Europol provided long-term analytical and operational support with experts deployed in Poland, Spain and the UK during the several action days that took place throughout the case investigation.