The Spanish Guardia Civil, in coordination with Europol, has dismantled an organised crime group that was trading horsemeat in Europe that was unfit for human consumption. The operation was carried out in coordination with Belgium, France, Italy, Portugal, Romania, Switzerland and the United Kingdom. In Spain, 65 people were arrested and charged with crimes such as animal abuse, document forgery, perverting the course of justice, crimes against public health, money laundering and being part of a criminal organisation.

In 2013, Irish authorities detected beefburgers containing horsemeat. This marked the start of an investigation to find out the origin of the contamination; the anti-inflammatory drug phenylbutazone was found in the meat. Meat companies, frozen food companies and fast-food companies were affected by the investigation, which led to the identification of a Dutch citizen known in the horsemeat world, although his whereabouts were unknown at that moment.

In the summer of 2016, Guardia Civil’s Environmental Protection Service initiated Operation Gazel after unusual behaviour was detected in horsemeat markets. They detected a scam whereby horses in bad shape, too old or simply labelled as "not suitable for consumption" were being slaughtered in two different slaughterhouses. The animals came from Portugal and several places in northern Spain, their meat was processed in a specific facility and from there sent to Belgium, which is one of the biggest horsemeat exporters in the European Union. The criminal organisation forged the animals’ identification by modifying theirs microchips and documentation.

During the investigation, Guardia Civil was able to locate the Dutch businessman related to the Irish case of the beefburgers containing horse meat, in Calpe, Alicante. From there he led the activities of the organisation, putting his most trusted men in charge in every country affected by the scam.

Investigators concluded that the Spanish element of this organisation was a small part of the whole European structure controlled by the Dutch suspect. The arrest of the leader of the criminal group was carried out in Belgium. This action was coordinated by the Federal Police, the Federal Food Agency in Belgium and Guardia Civil. Different police actions were simultaneously carried out in France, Portugal, Italy, Romania, Switzerland and the United Kingdom.

In total 66 individuals were arrested or investigated. Three officers from Europol supported the Spanish actions in Alicante and León. As a result of all of these actions, several bank accounts and properties were blocked or seized, and five luxury cars seized.

Because of the international nature of this case, Guardia Civil asked Europol for its support in the operation. Europol has worked actively in all necessary actions, including coordination, first contact with other affected countries in order to initiate investigations, and summoning and supporting all involved agencies for coordination and analysis meetings in The Hague, where all the information was studied and processed.

During the searches at the slaughterhouses and facilities, several samples were taken. The results concluded that the destination of the horsemeat was mainly outside of Spain, due to the fact that the samples in Spain matched those found abroad. 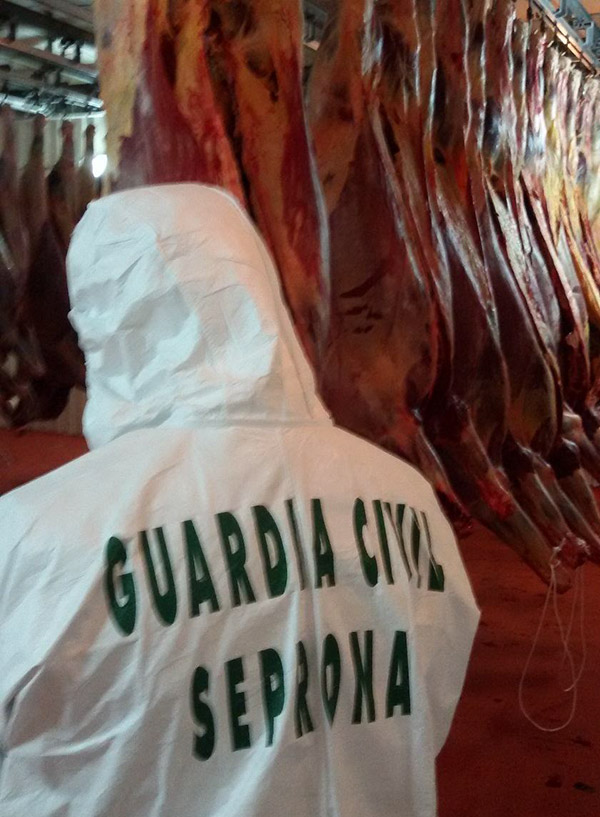 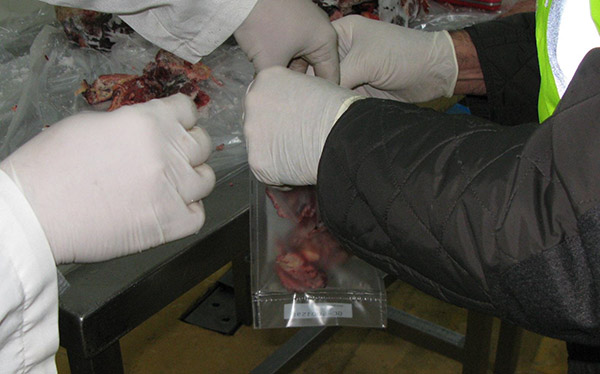 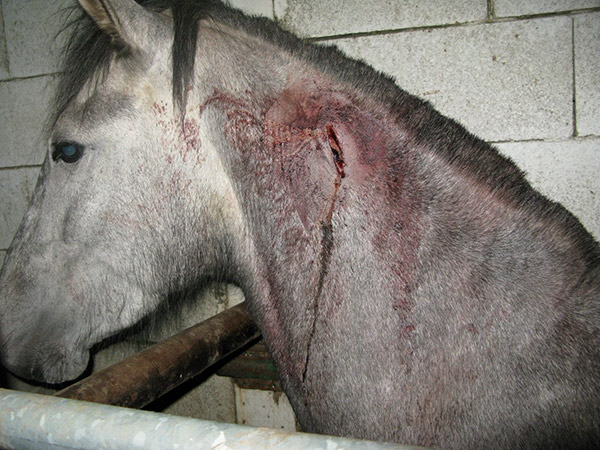