130 suspects identified in a sting against real estate fraudsters 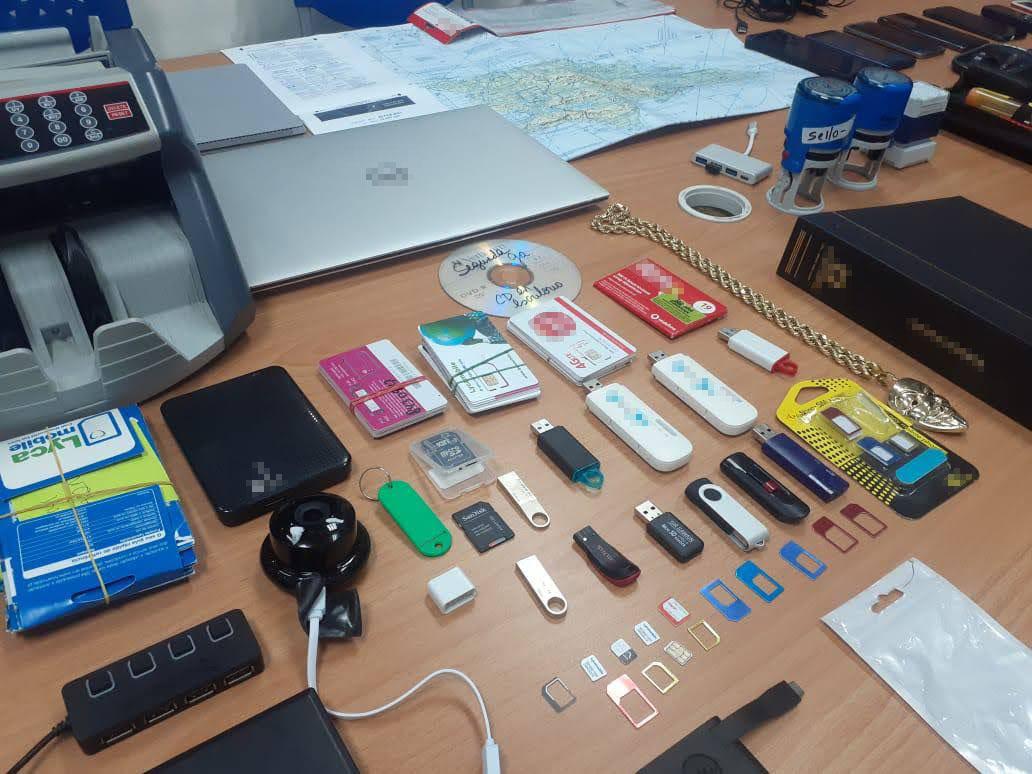 The Budapest Metropolitan Police (Budapesti Rendőr-főkapitányság), supported by Europol, dismantled an organised crime group involved in fraud and money laundering. The operation was supported by the judicial and law enforcement authorities of the Dominican Republic via Interpol.

The operational activities targeting this criminal group were initiated in 2017. Between September 2020 and September 2021, Europol supported five of the ten action days, which led to the complete dismantling of the network. The leader of the network was arrested in the Dominican Republic in June 2021, where he was hiding while using fake ID documents. After the action day in June, authorities froze his bank accounts and seized a number of electronic assets. He was extradited to Hungary on 28 September.

The criminal organisation defrauded its victims using fake advertisements of real estate properties for rent or sale. Some 100 flats are believed to have been misused for that purpose. The criminal group did not own any of the flats and the real owners did not have ties with the gang. The suspects created fake advertisements for the flats to con victims into sending them deposit money and rent. In a connected fraudulent activity, the suspects were also able to take control of the victims’ computers and intercept their financial details and perform transactions without their knowledge. The suspects also used the COVID-19 pandemic as a reason to install remote control software onto the computers of their victims.
To launder the proceeds, the suspects recruited Hungarian nationals for different jobs, luring them into becoming money mules during a probation period. The job applicants were tasked during that period with different activities such as opening bank accounts, receiving and transferring money, carrying out transactions in cryptocurrencies, and getting involved in the fake sale or rent of real estate. The illegal proceeds were sent to the Dominican Republic.

Europol supported and facilitated the information exchange, the operational coordination and provided analytical support for this investigation, which lasted over a year. During the operational activities, Europol deployed a virtual command-post application to facilitate secure communication and real-time analytical support and deployed an expert on the ground during one of the action days. Europol’s specialists also supported the investigation by providing cryptocurrency expertise.

In 2017 the Council of the EU decided to continue the EU Policy Cycle for the 2018 - 2021 period. It aims to tackle the most significant threats posed by organised and serious international crime to the EU. This is achieved by improving and strengthening cooperation between the relevant services of EU Member States, institutions and agencies, as well as non-EU countries and organisations, including the private sector where relevant. Fraud and money laundering are two of the priorities of the Policy Cycle. From 2022, the mechanism becomes permanent under the name EMPACT 2022+.
Crime areas
Economic Crime
Money Laundering
Target groups
General Public
Law Enforcement
Academia
Professor
Students
Researcher
Press/Journalists
Other
Support & Services
Operational coordination
Operational support
Information exchange
Analysis
Operational
Intelligence