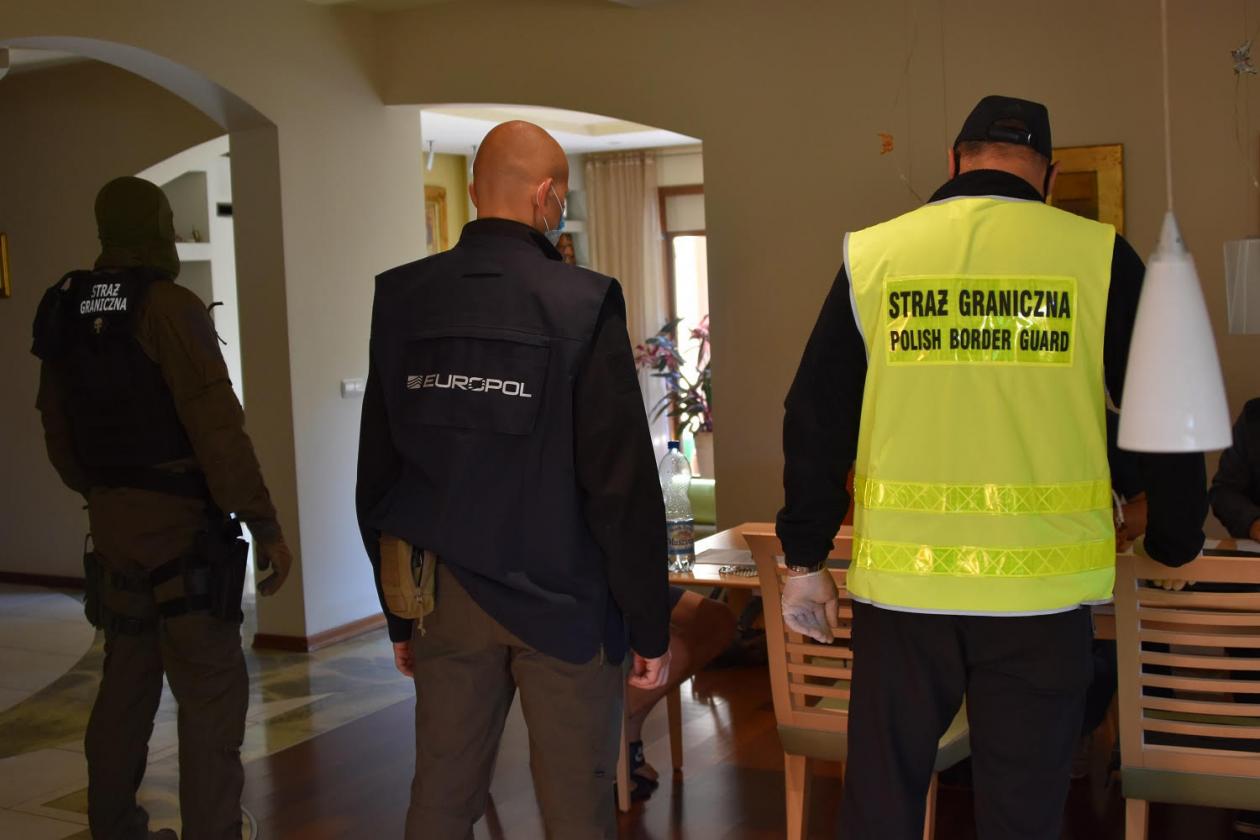 Earlier in June, the Polish Border Guard (Straż Graniczna) and the Police Central Bureau of Investigation (Centralne Biuro Śledcze Policji) took action with the support of Europol against an organised crime group which is believed to have smuggled more than 150 migrants into Poland en route to Western Europe, earning millions in the process.

The Polish authorities carried out a series of coordinated raids on 23 June, resulting in the arrest of 8 individuals – 7 Polish nationals and one Vietnamese national. These arrests are the follow-up of an action which took place November of last year and which saw 10 other members of the same organised crime group apprehended.

Active since July 2018, this organised crime group facilitated the illegal border crossing of non-EU citizens into Poland en route to Western Europe. The migrants paid up to $20 000 (~ €17 500) for this leg of their journey. The criminal facilitators arranged for the migrants to be smuggled for the most part in vans with hidden compartments or concealed among commodities in lorries. A number of migrants were discovered hidden inside altered heating units.

This criminal network of facilitators was well established, with different cells which would arrange for the migrants to be hidden in safe houses while awaiting to be transferred to their destination country.

Throughout the investigation, Europol’s European Migrant Smuggling Centre (EMSC) provided technical expertise and operational analysis support, as well as preparing several intelligence reports and facilitating the exchange of information. One of its experts was deployed to Poland on the action day to support the authorities with the crosschecking of information in real-time against Europol’s databases.