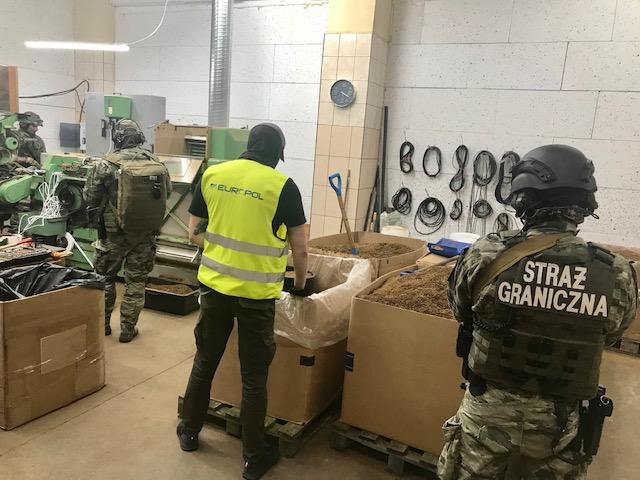 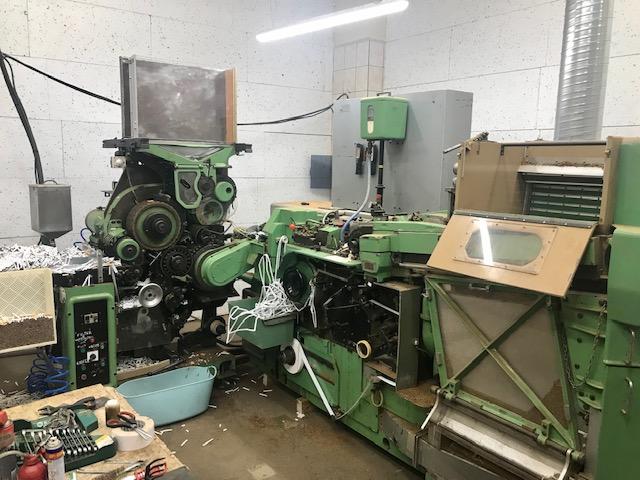 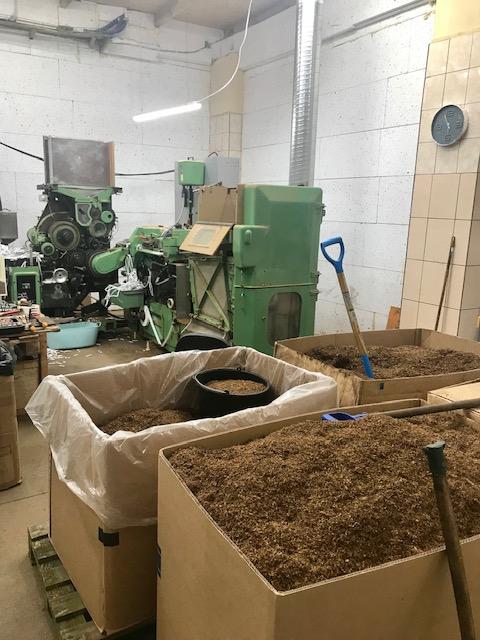 Europol has assisted the Polish authorities in dismantling an organised crime group involved in the production of illegal cigarettes.

An action day was organised in Poland on 27 July which saw over 100 officers from the Border Guard (Straż Graniczna) searched a number of locations across the province of Warsaw. An illicit factory was dismantled, and 16 suspects charged for their involvement in this illegal tobacco activity. The leader of the criminal organisation features among those arrested.

Over 1.6 million counterfeit cigarettes were seized on site by the Polish authorities, alongside 13 tonnes of tobacco which could have been used to produce a further 13 million cigarettes. The tax loss for the Polish Treasury is assessed at about €3.8 million.

The estimated factory’s production capacity was of approximately 1 million cigarettes per day. The counterfeit cigarettes were destined predominantly for the UK and Germany markets, where they would have had a value of up to €9.7 million.

In 2010 the European Union set up a four-year Policy Cycle to ensure greater continuity in the fight against serious international and organised crime. In 2017 the Council of the EU decided to continue the EU Policy Cycle for the period. It aims to tackle the most significant threats posed by organised and serious international crime to the EU. This is achieved by improving and strengthening cooperation between the relevant services of EU Member States, institutions and agencies, as well as non-EU countries and organisations, including the private sector where relevant. Excise Fraud is one of the priorities for the Policy Cycle.
Crime areas
Economic Crime
Excise fraud
Target groups
General Public
Law Enforcement
Academia
Professor
Students
Researcher
Press/Journalists
Other