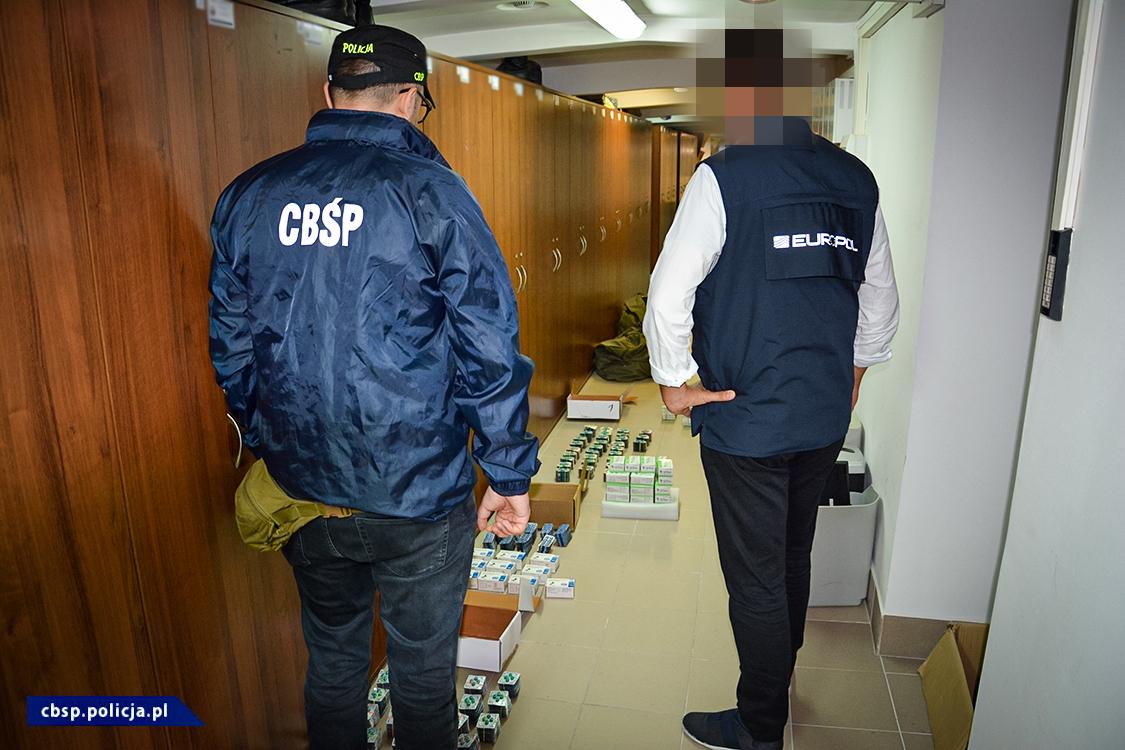 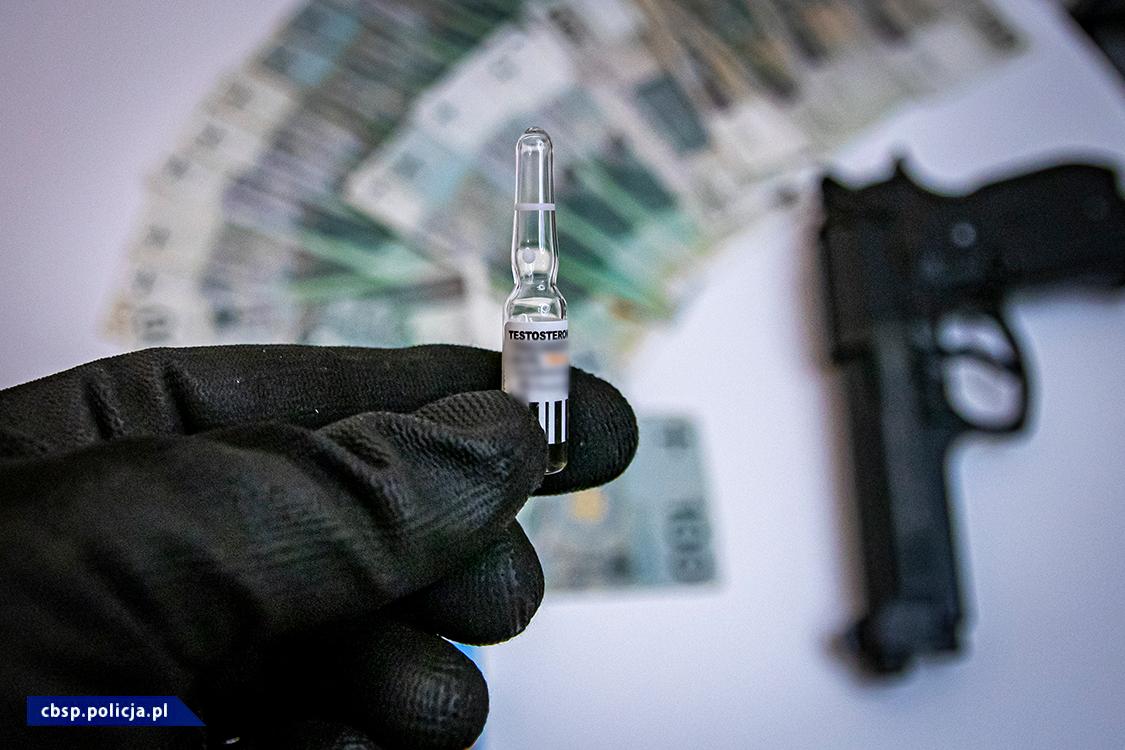 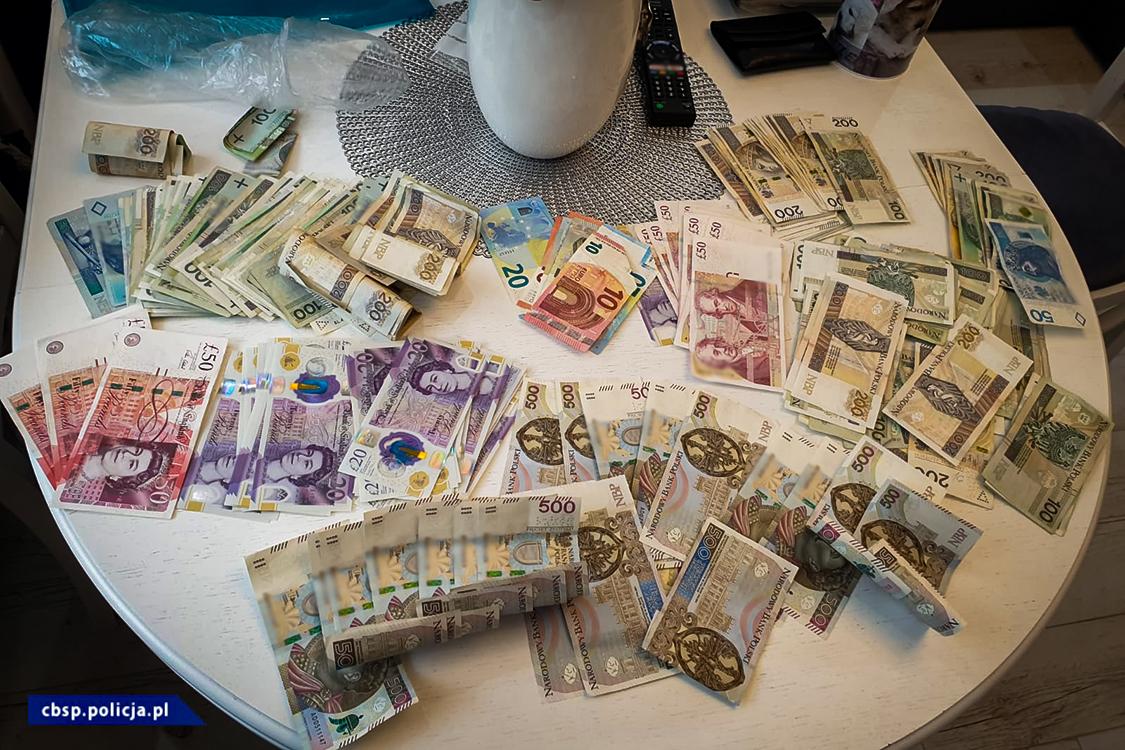 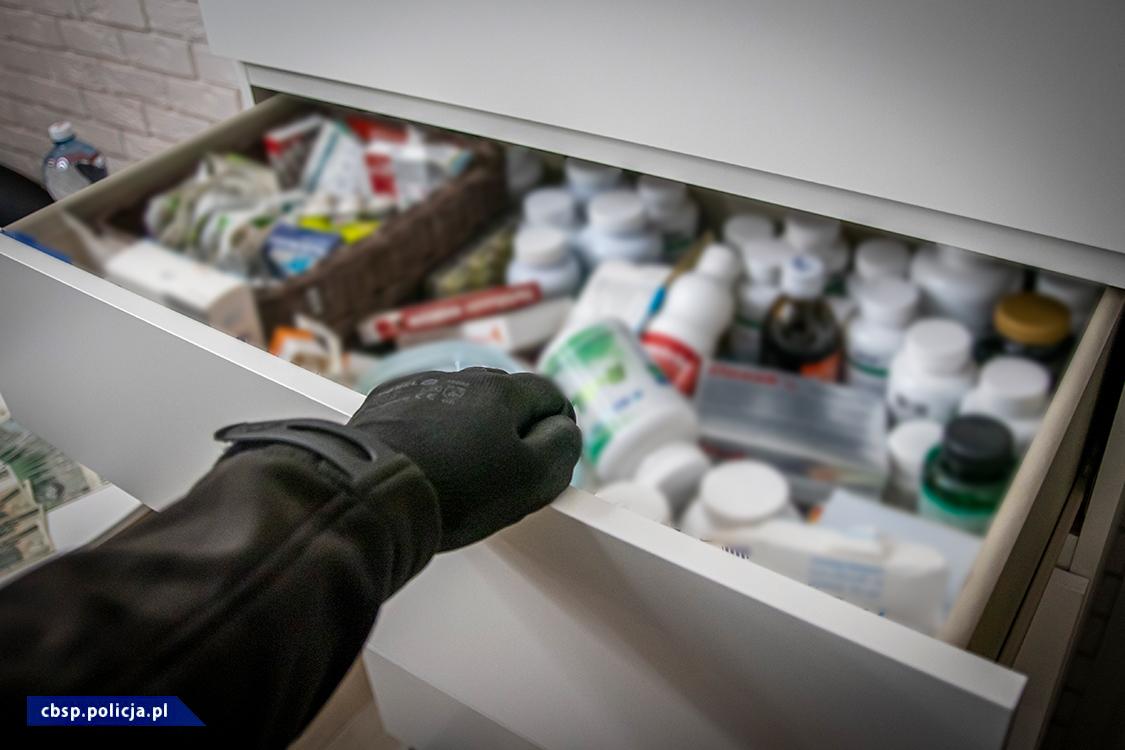 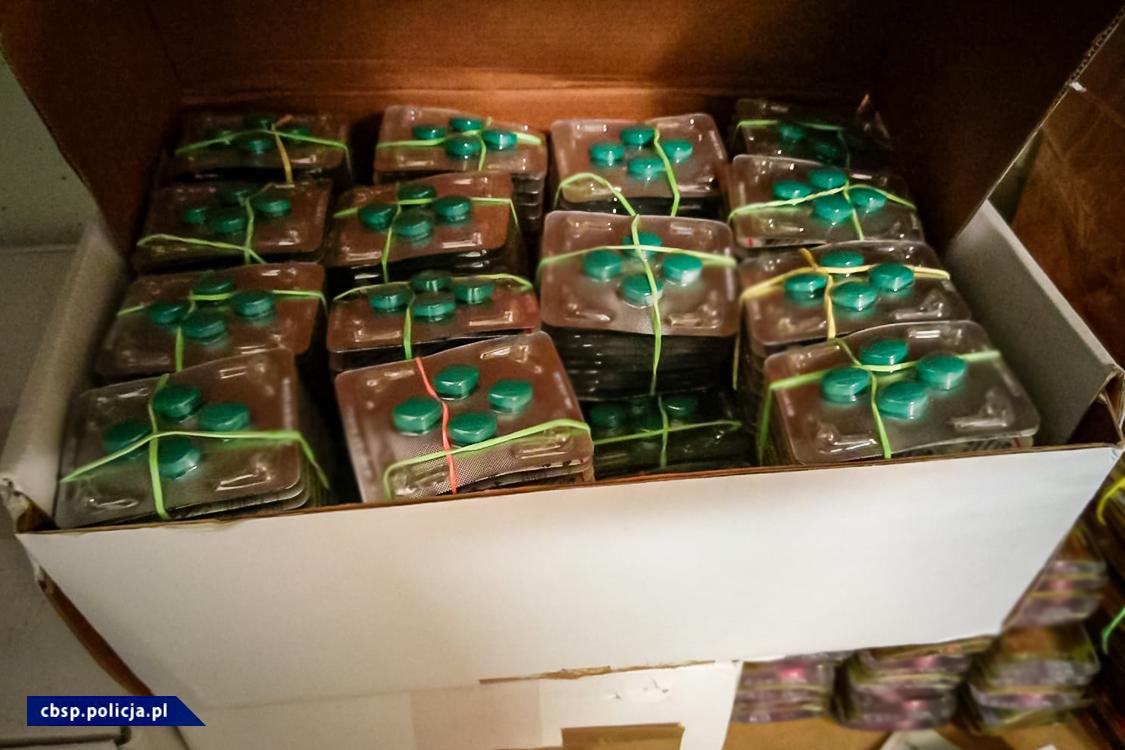 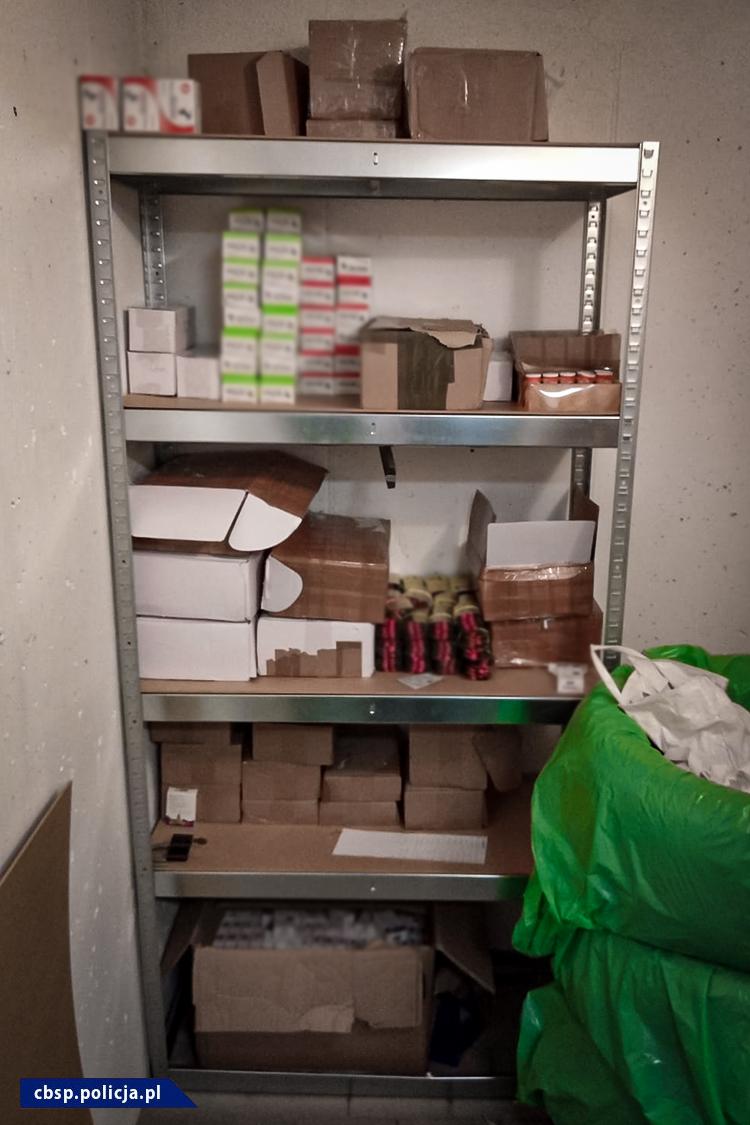 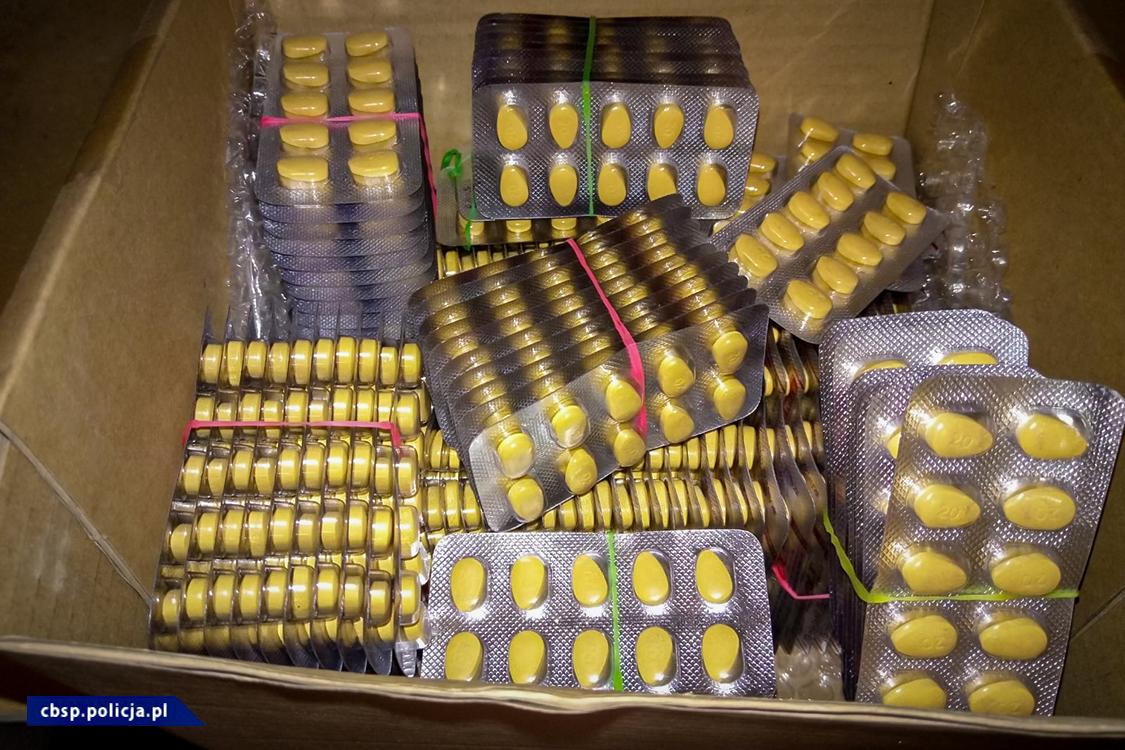 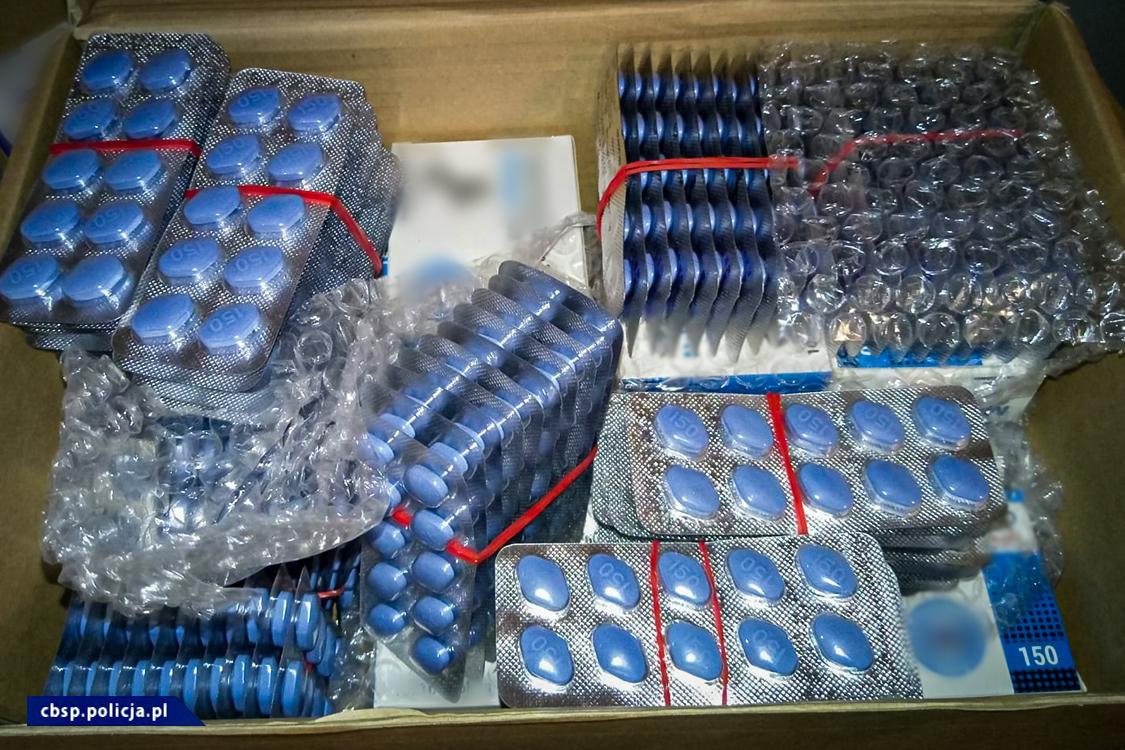 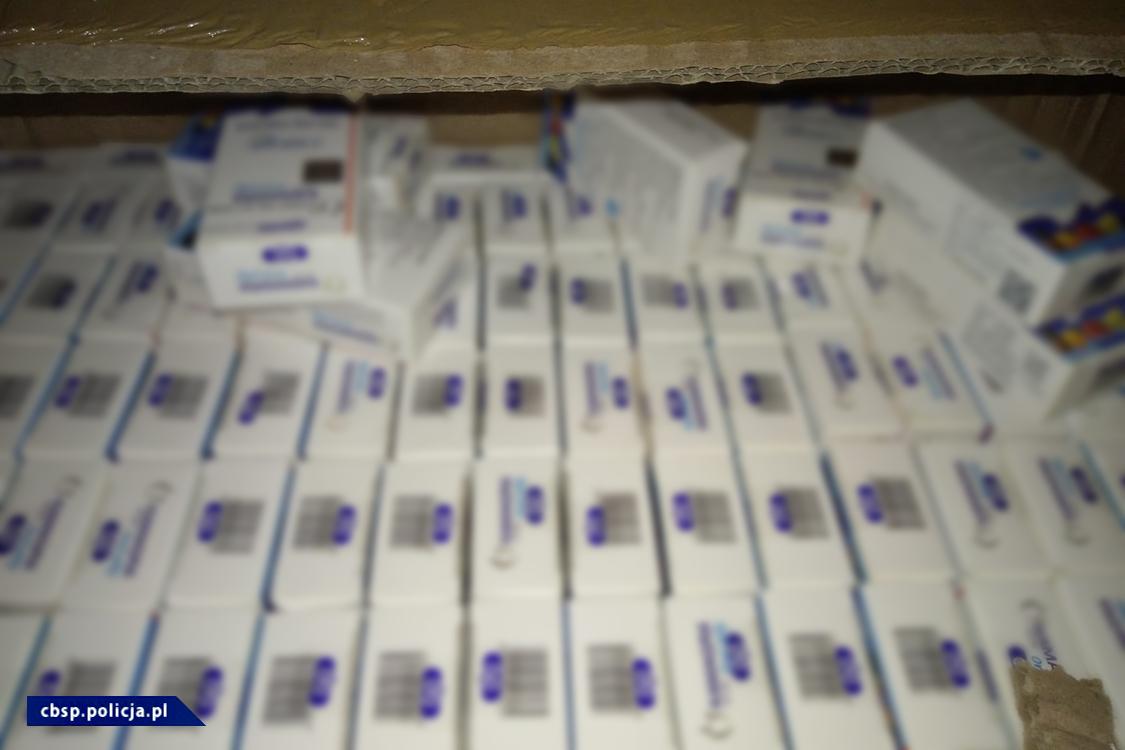 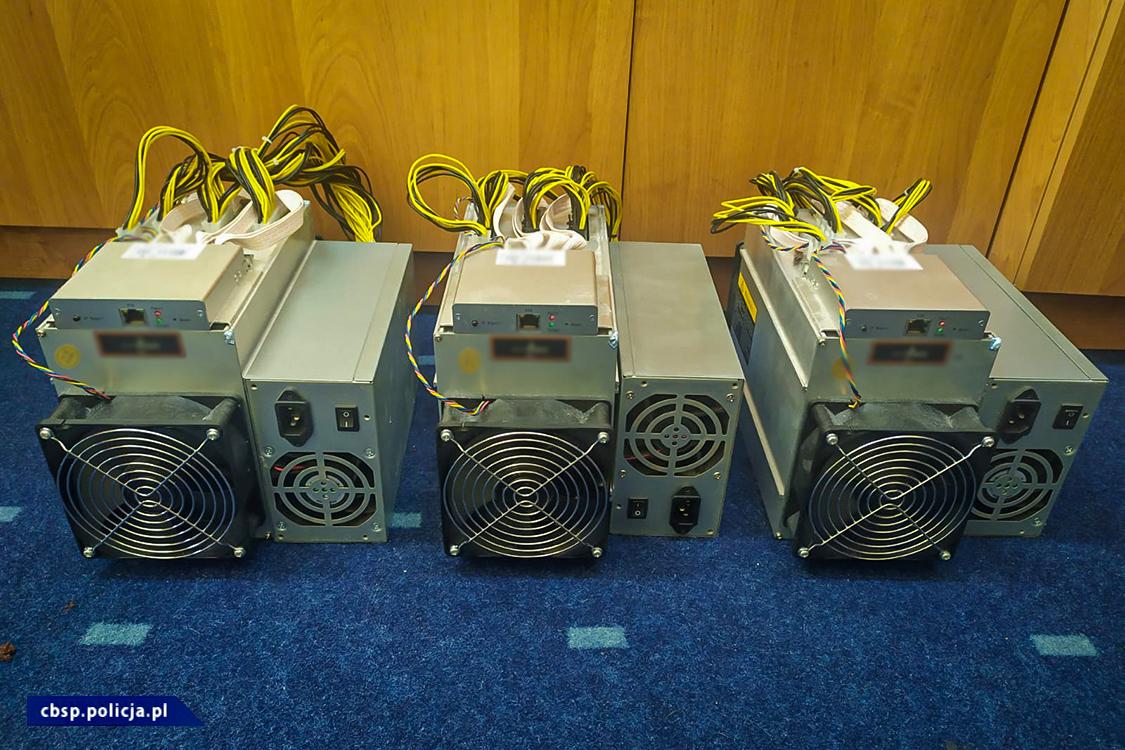 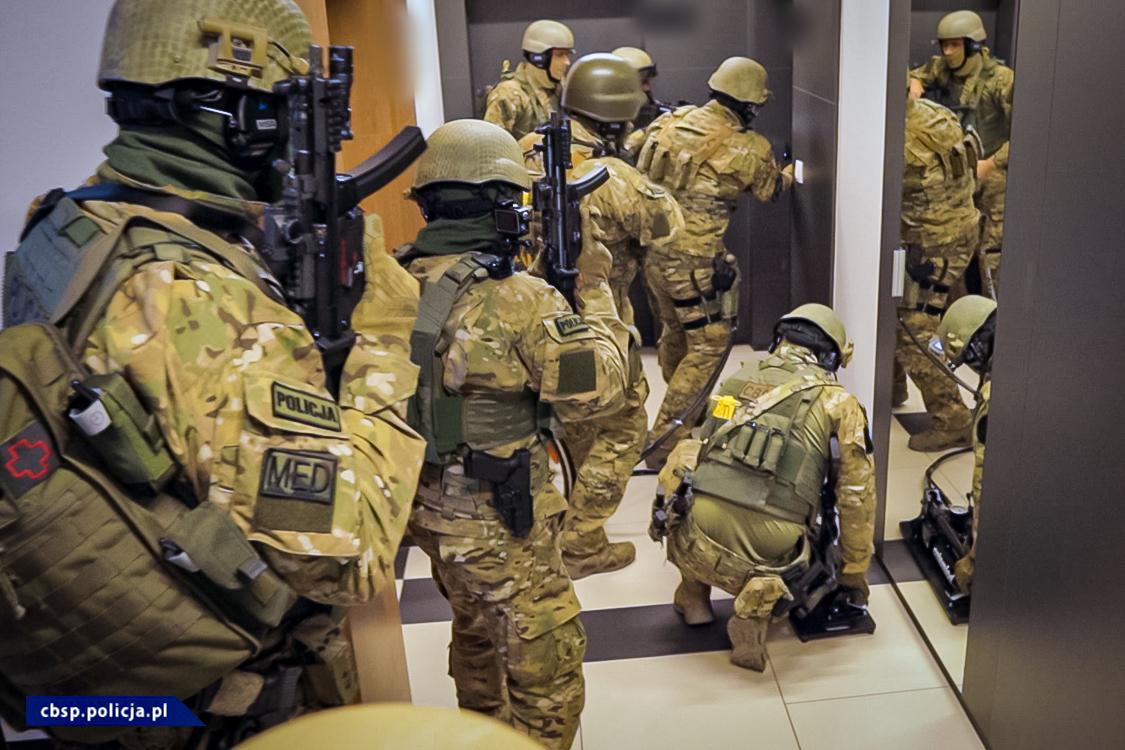 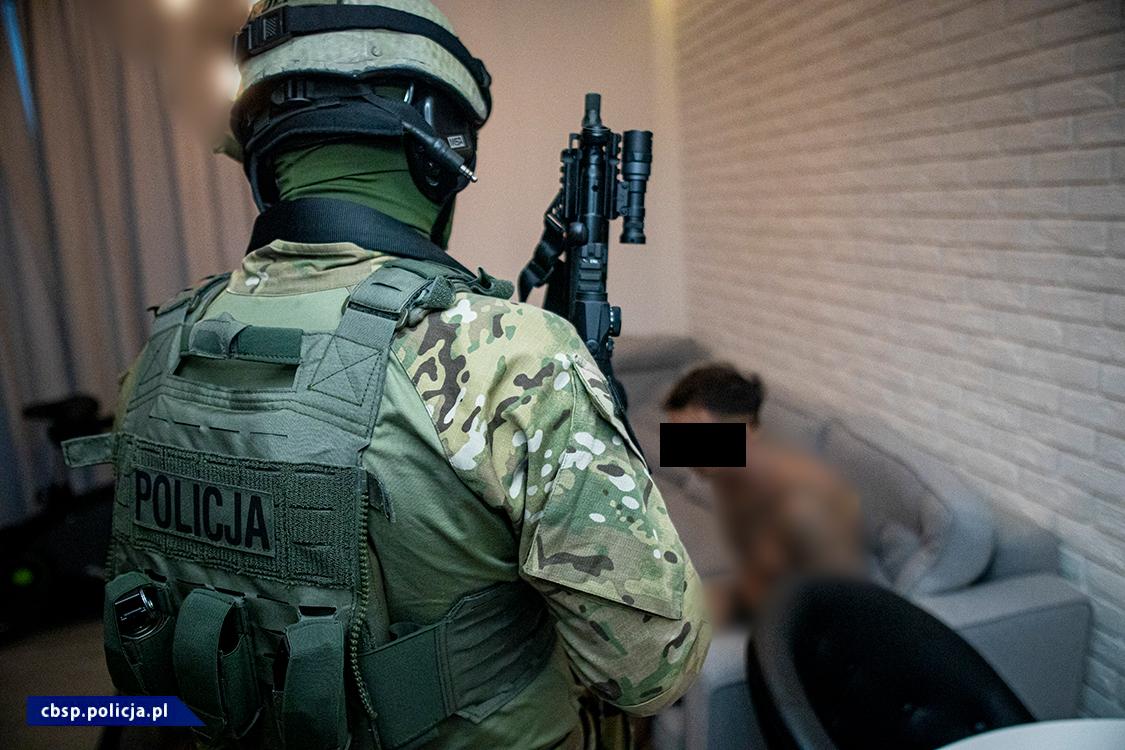 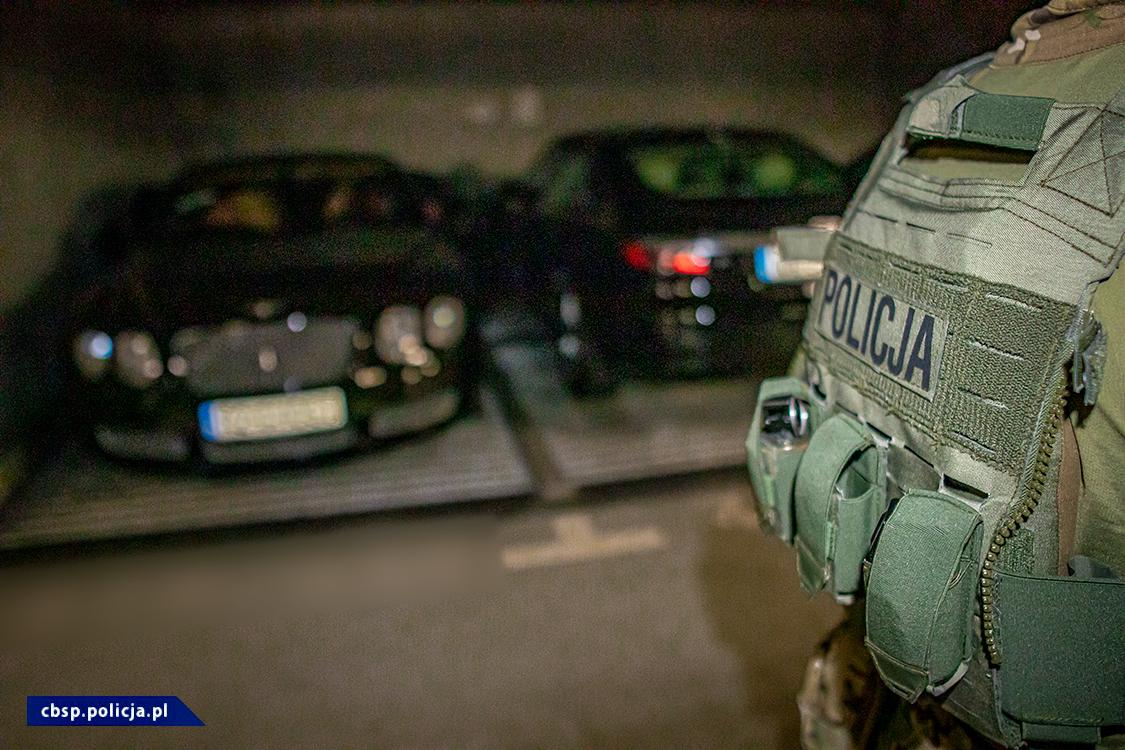 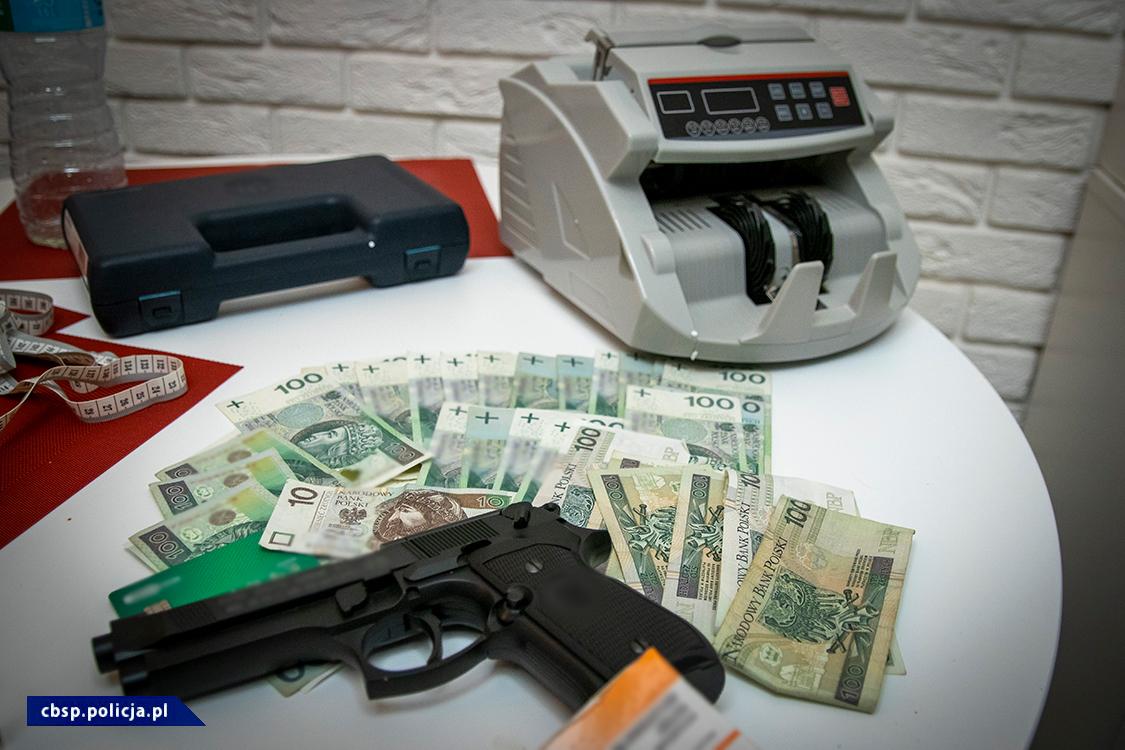 The Polish National Police (Policja), supported by Europol, dismantled an organised criminal group involved in the trafficking of counterfeit medicines and money laundering.

On 8 September 2020, law enforcement officers raided 11 locations and arrested 10 suspects, all Polish citizens, including the alleged leader of the group. The seizure included 23 000 pills with an estimated value of €112 000, €16 000 in cash, two luxury cars, properties worth about half a million euros, a gas weapon and specialised cryptocurrency devices. The investigation uncovered that the criminal group, which had been active since 2016, was selling counterfeit erectile dysfunction drugs online. The investigators estimate that the suspects made at least €260 000 in profit, which was then laundered through virtual currencies.

Europol facilitated the information exchange and provided analytical support. On the action day, Europol deployed three experts to Poland to cross-check operational information in real-time against Europol’s databases and provided technical support to extract data from the suspects’ mobile phones.

Money laundering and counterfeiting fall under the remit of the European Financial and Economic Crime Centre at Europol. Europol’s new centre increases synergies between economic and financial investigations and strengthens Europol’s ability to support law enforcement authorities in combating this major criminal threat.