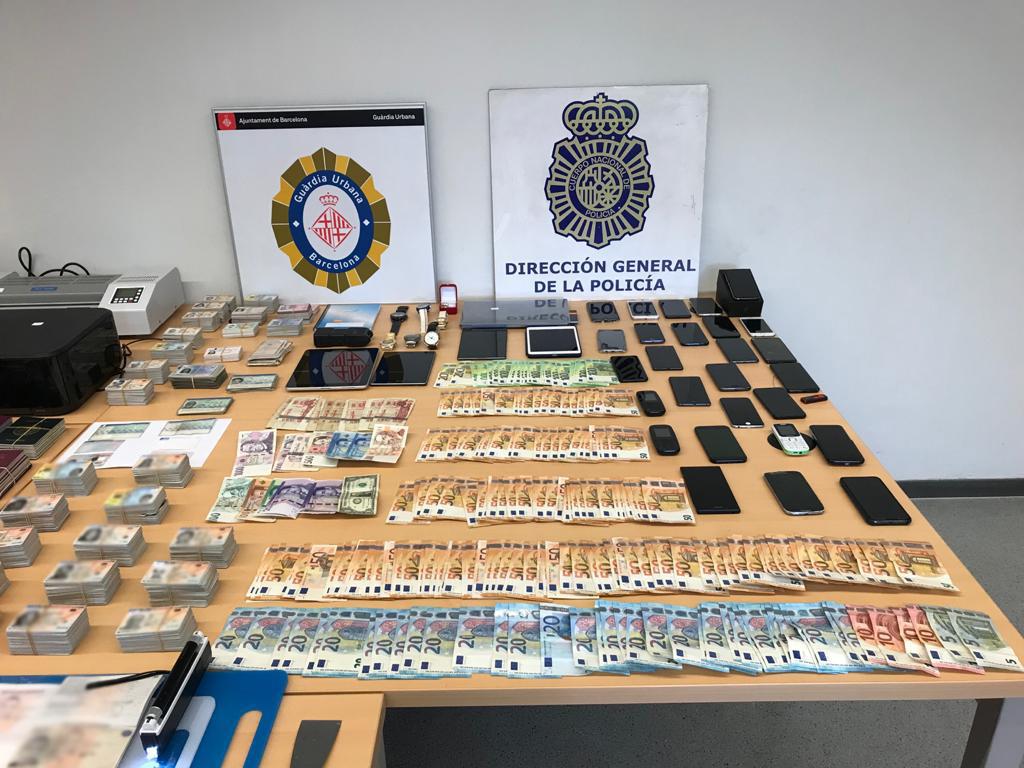 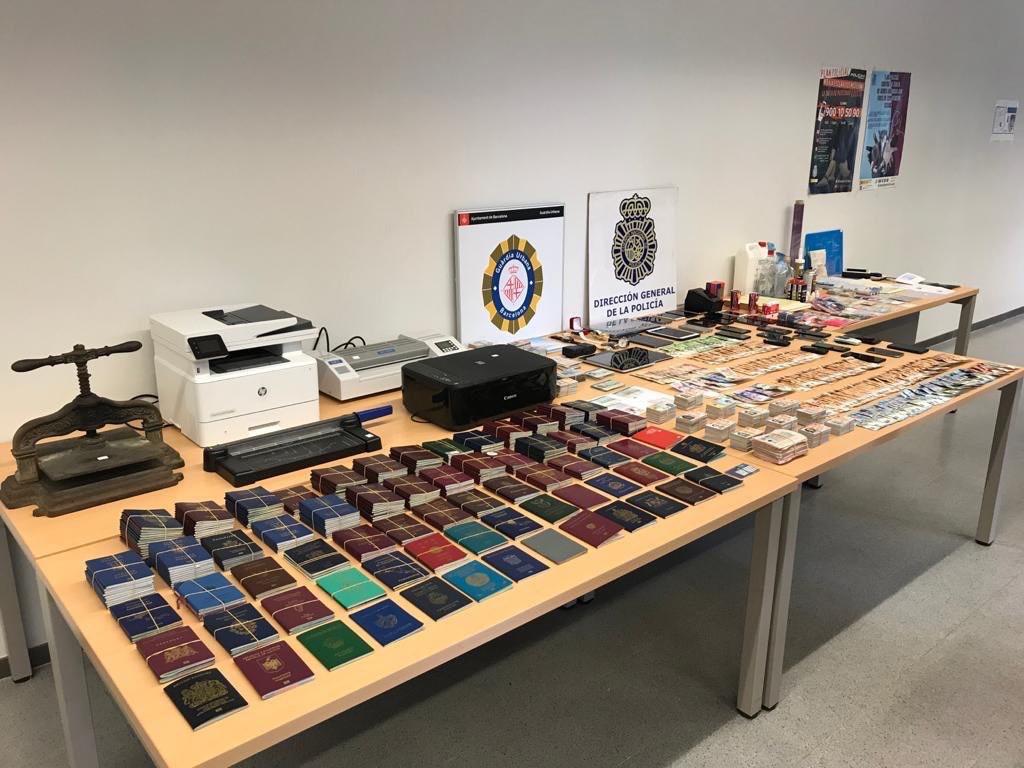 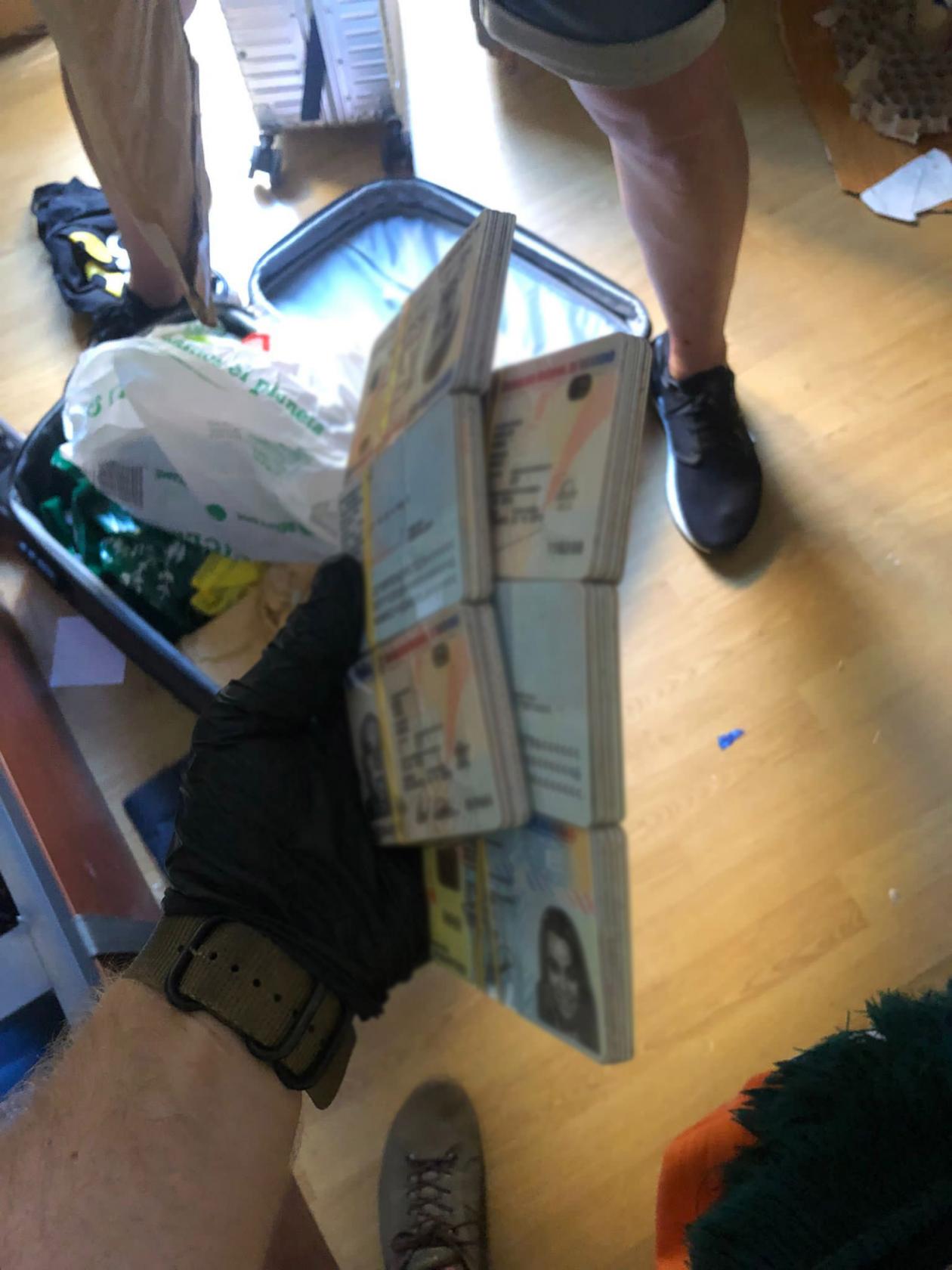 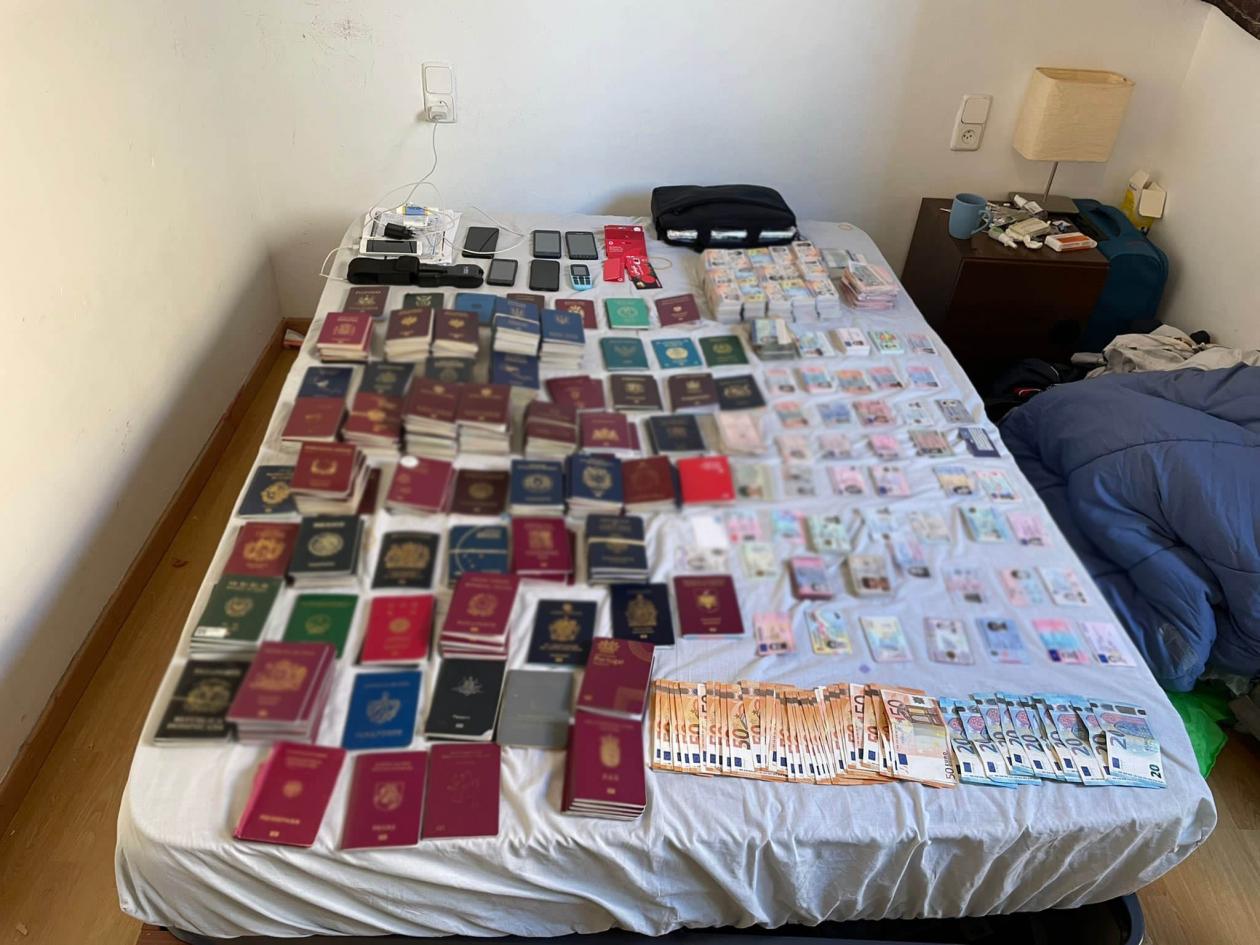 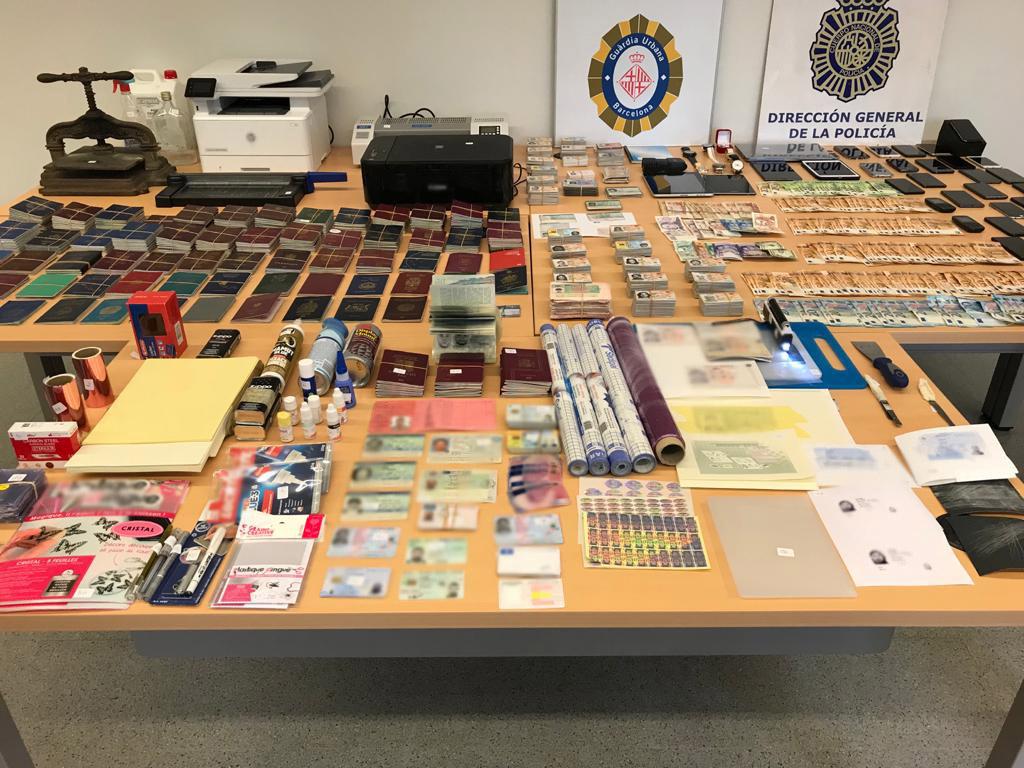 The criminal network was involved in the counterfeiting and distribution of forged documents. It was also trafficking genuine documents, stolen in Spain. These were used by people with similar physical characteristics from Middle Eastern countries to facilitate their illegal entry into the EU.

During the action day in July, a raid in the house of the main suspect in Barcelona led to the dismantling of a printing shop for fake documents. He produced the fake documents with high-quality security features such as UV holograms. The investigation uncovered that he had ordered 1 000 similar features for the manufacturing of French ID documents and 10 000 for Spanish ID documents.

The investigation was developed as part of EMPACT’s Joint Operational Team Doc Fraud to combat document fraud in the EU, targeting organised crime groups involved in the production of fakes and the trafficking of forged or illegally obtained documents.

In 2017 the Council of the EU decided to continue the EU Policy Cycle for the 2018 - 2021 period. It aims to tackle the most significant threats posed by organised and serious international crime to the EU. This is achieved by improving and strengthening cooperation between the relevant services of EU Member States, institutions and agencies, as well as non-EU countries and organisations, including the private sector where relevant. Fraud and money laundering are two of the priorities for the Policy Cycle. From 2022, the mechanism becomes permanent under the name EMPACT 2022+.
Crime areas
Economic Crime
Money Laundering
Target groups
General Public
Law Enforcement
Academia
Professor
Students
Researcher
Press/Journalists
Other
Support & Services
Operational coordination
Operational support
Information exchange
Analysis
Operational