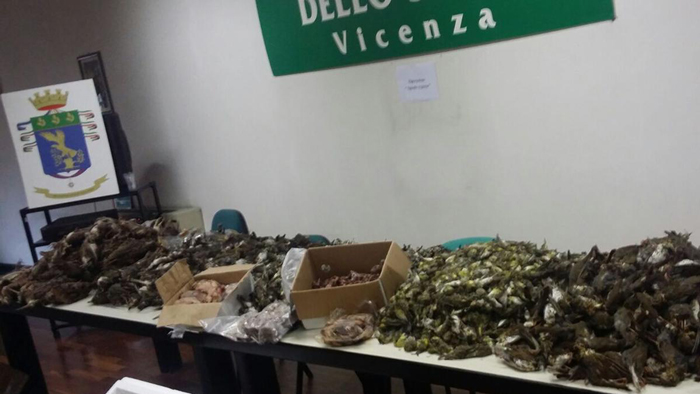 Thousands of rare and protected birds have been sold to poachers and restaurants in Italy to prepare expensive gourmet food. The organised group behind the crime from Reggio Calabria in southern Italy, was dismantled today by the Operational Anti-Poaching Unit of the Carabinieri Corps in cooperation with the Carabinieri Forestry and Provincial Command of Reggio Calabria. This morning nine people were arrested on suspicion of belonging to a criminal network aimed at illegally trading protected wildlife (mostly songbirds), which are protected under the Berne Convention. Europol supported the investigation by providing intelligence and analysis services to Italian law enforcement authorities.

In recent years the criminal group had built up a network of illegal buyers and sellers of protected birds in northern Italy and Malta. The modus operandi was structured in different phases: first, poachers identified the areas with a high bird population and put out food to attract as many birds as possible. Birds were then placed inside small cages to attract other birds with their singing and then caught in a net. It is estimated that a poacher can capture no less than 200-300 birds per day, but as just a few species are profitable on the illegal market, the majority of them were left for dead. 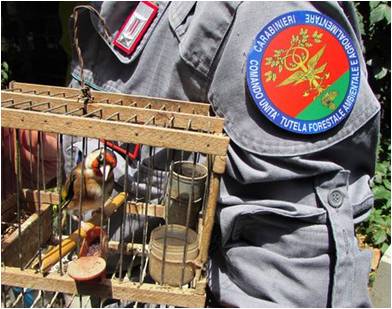 During police operations in 2016 around 3 800 dead specimens of various protected species were seized; in 2017 almost 3 000 birds were seized (300 found dead). Most likely more than 80 000 birds have been sold in recent years causing significant environmental damage in the region.

In 2010 the European Union (EU) set up a four-year Policy Cycle to ensure greater continuity in the fight against serious international and organised crime. In March 2017 the Council of the EU decided to continue the EU Policy Cycle for organised and serious international crime for the 2018 - 2021 period. This multiannual Policy Cycle aims to tackle the most significant threats posed by organised and serious international crime to the EU in a coherent and methodological manner. This is achieved by improving and strengthening cooperation between the relevant services of EU Member States, institutions and agencies, as well as non-EU countries and organisations, including the private sector where relevant. Environmental crime is one of the priorities for the Policy Cycle. It aims to disrupt organised crime groups involved in environmental crime, more particularly wildlife and illicit waste trafficking. 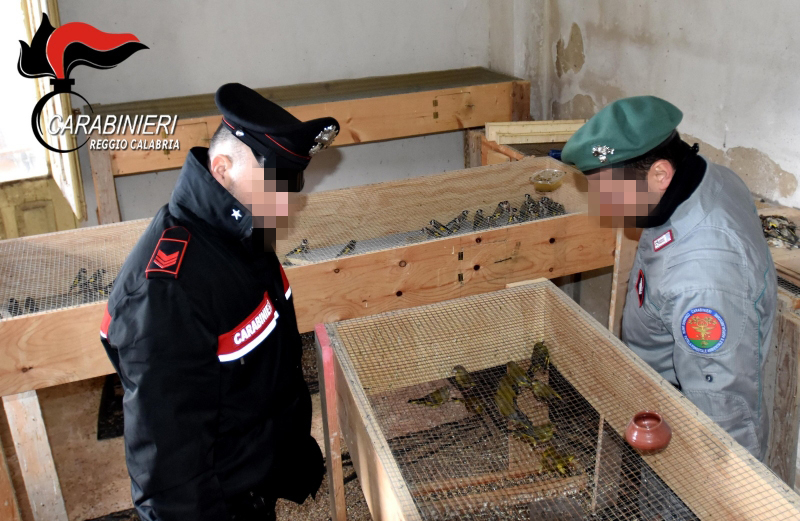