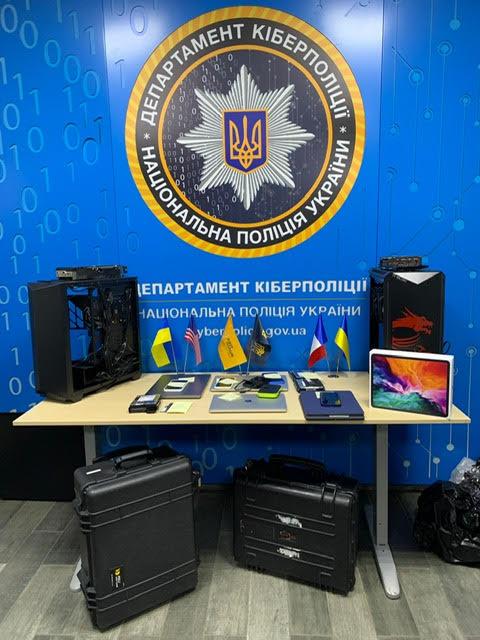 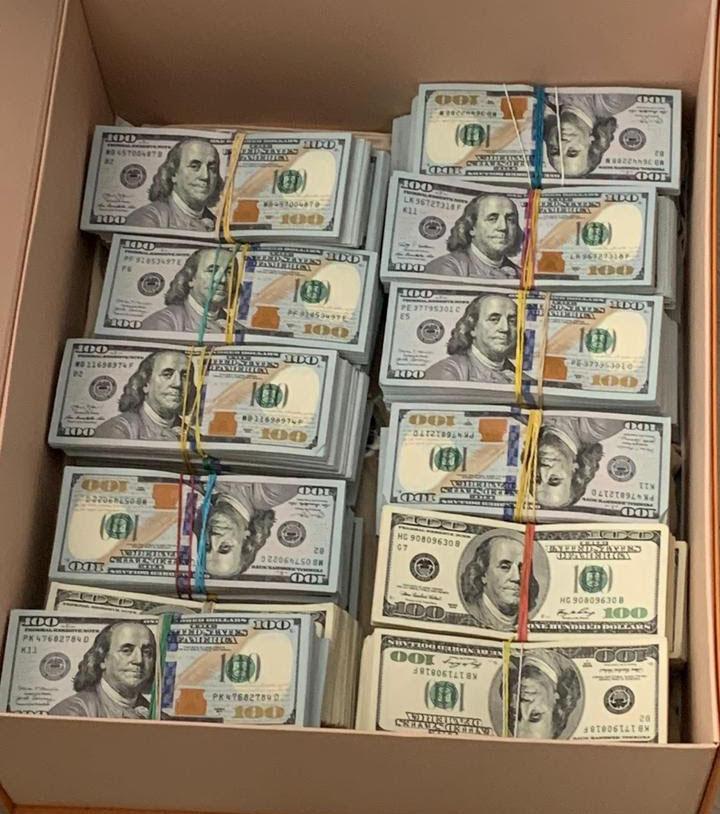 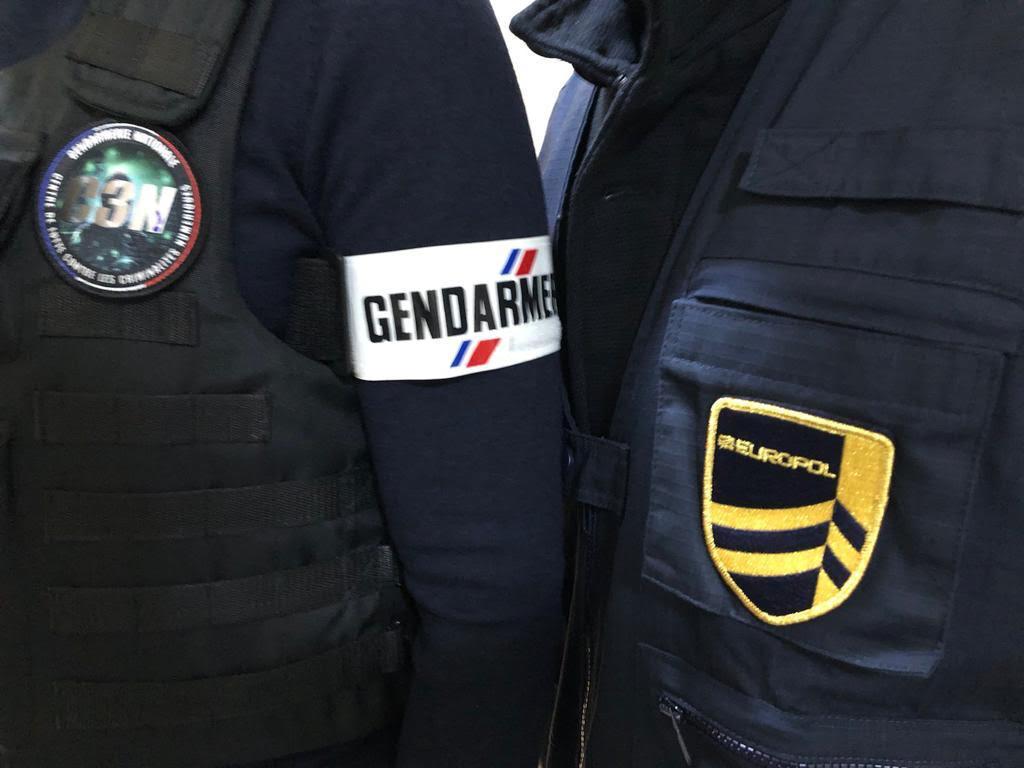 On 28 September, a coordinated strike between the French National Gendarmerie (Gendarmerie Nationale), the Ukrainian National Police (Національна поліція України) and the United States Federal Bureau of Investigation (FBI), with the coordination of Europol and INTERPOL, has led to the arrest in Ukraine of two prolific ransomware operators known for their extortionate ransom demands (between €5 to €70 million).

Results of the action day

The organised crime group is suspected of having committed a string of targeted attacks against very large industrial groups in Europe and North America from April 2020 onwards. The criminals would deploy malware and steal sensitive data from these companies, before encrypting their files.

They would then proceed to offer a decryption key in return for a ransom payment of several millions of euros, threatening to leak the stolen data on the dark web should their demands not be met.

Close cooperation between the involved law enforcement authorities, supported by Europol’s Joint Cybercrime Action Taskforce (J-CAT), led to the identification in Ukraine of these two individuals.

Six investigators from the French Gendarmerie, four from the US FBI, a prosecutor from the French Prosecution Office of Paris, two specialists from Europol’s European Cybercrime Centre (EC3) and one INTERPOL officer were deployed to Ukraine to jointly conduct investigative measures with the National Police.

Europol supported the investigation from the onset, bringing together all the involved countries to establish a joint strategy. Its cybercrime specialists organised 12 coordination meetings to prepare for the action day, alongside providing analytical, malware, forensic and crypto-tracing support. A virtual command post was set up by Europol to ensure seamless coordination between all the authorities involved.

The following law enforcement authorities took part in this investigation:

In 2017 the Council of the EU decided to continue the EU Policy Cycle for the 2018 - 2021 period. It aims to tackle the most significant threats posed by organised and serious international crime to the EU. This is achieved by improving and strengthening cooperation between the relevant services of EU Member States, institutions and agencies, as well as non-EU countries and organisations, including the private sector where relevant. Cybercrime is among the priorities for the Policy Cycle. From 2022, the mechanism becomes permanent under the name EMPACT 2022+.
Crime areas
Cybercrime
Target groups
General Public
Law Enforcement
Academia
Professor
Students
Researcher
Press/Journalists
Other
Organisations
Federal Bureau of Investigation (FBI)
Interpol
Support & Services
Operational coordination
Operational support
Information exchange