The cultural treasure included original editions of Galileo and Newton 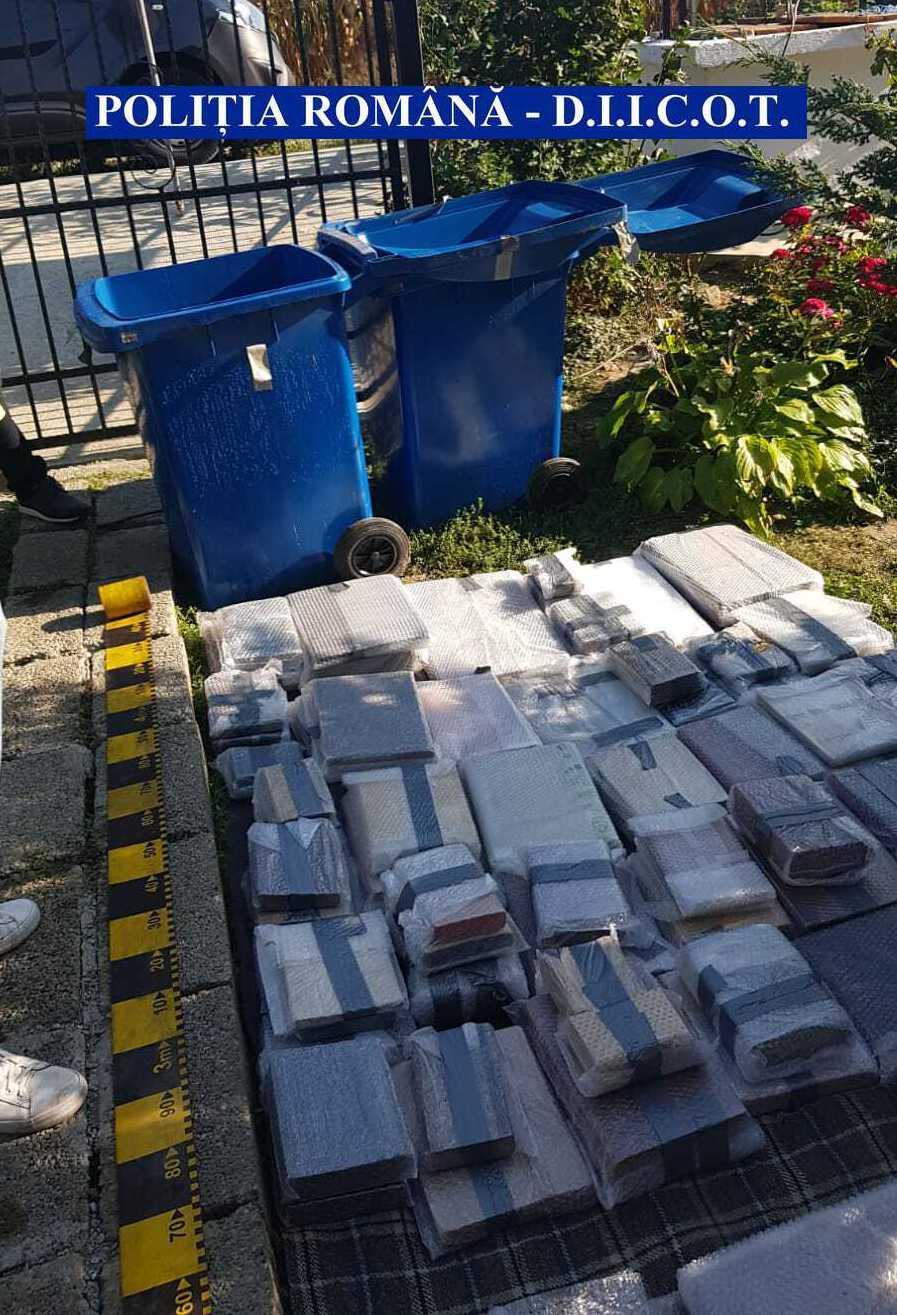 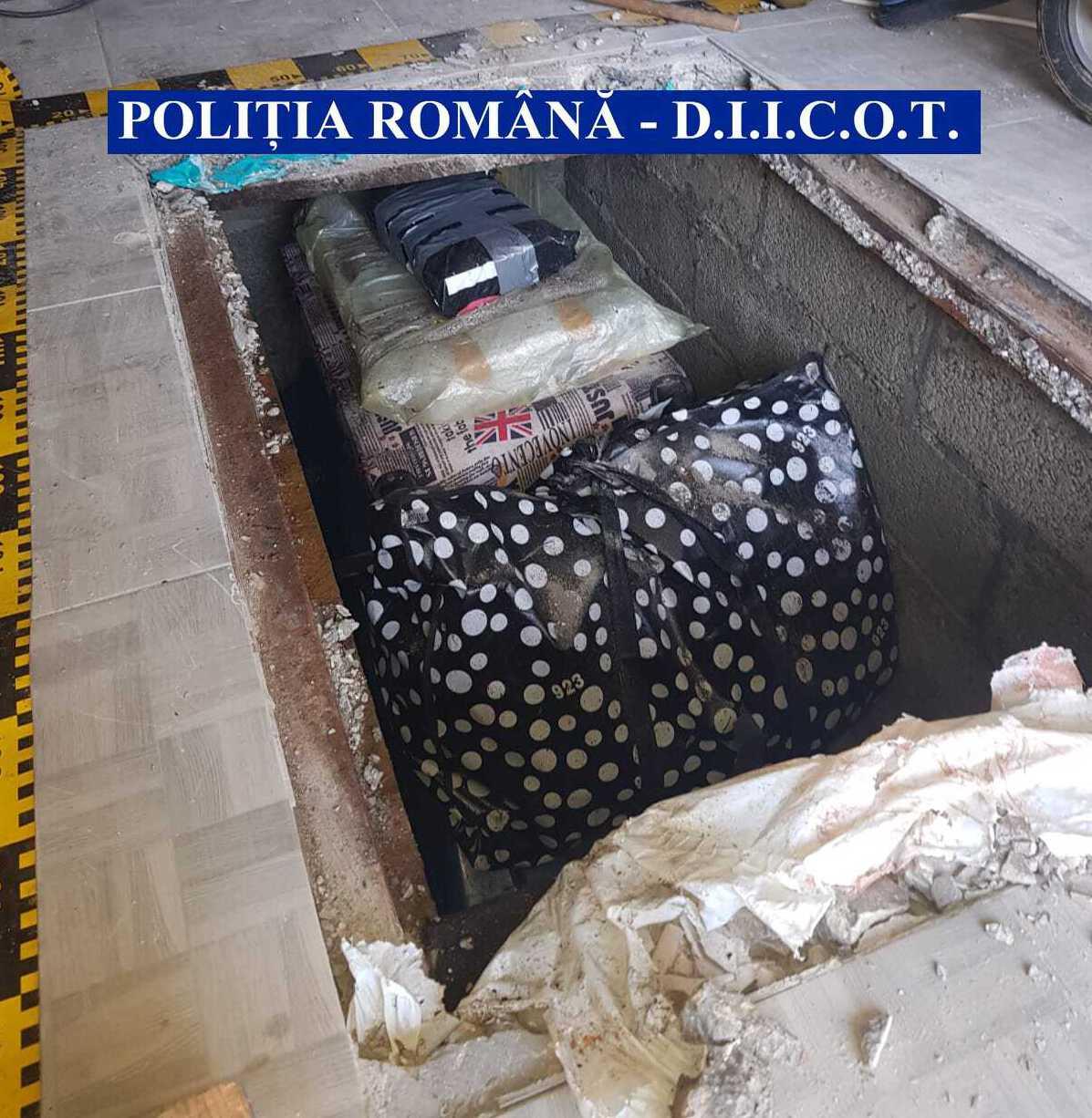 On 16 September, following the execution of a European investigation order, a house search led by the Romanian police in the county of Neamt uncovered the rare books buried underground.  Reported stolen from a warehouse in Feltham (UK) in 2017, the priceless historical antiques included first editions of Galileo Galilei and Isaac Newton from the sixteenth and seventeenth century.

This discovery is the result of an international law enforcement cooperation between the United Kingdom (Metropolitan Police Service), Italy (Italian Carabinieri - Arma dei Carabinieri) and Romania (Romanian National Police - Poliția Română) with the support of Europol and Eurojust. The individuals suspected with the theft are currently in pre-trial detention in the United Kingdom.

In 2017, following the €2 million heist in the UK executed by an organised crime group composed of Romanian nationals, a Joint Investigation Team was set up between the cooperating countries with the support of Europol and the judicial assistance of Eurojust. This joint investigation framework provided the involved law enforcement authorities with the analytical tools, the coordination of information exchange and the judicial expertise to carry out several criminal investigation activities. As a result, 15 suspects linked to the criminal organisation were arrested in the UK and Romania in June 2019.

In January 2020, further outcomes emerged from this coordinated investigation with the arrest of the kingpin behind the cultural loot. The suspect, a Romanian national wanted by the British authorities, was arrested by the Carabinieri for the Protection of Cultural Heritage in Italy (Turin).

This operation is a double success for law enforcement who tracked the suspects down and recovered the stolen treasures before they went for sale.

Europol’s Analysis Project (AP) FURTUM dedicated to tackling all areas of property crime was involved and assisted with operational coordination, analytical support and the exchange and sharing of vital information.

In 2010 the European Union set up a four-year Policy Cycle to ensure greater continuity in the fight against serious international and organised crime. In 2017 the Council of the EU decided to continue the EU Policy Cycle for the 2018 - 2021 period. It aims to tackle the most significant threats posed by organised and serious international crime to the EU. This is achieved by improving and strengthening cooperation between the relevant services of EU Member States, institutions and agencies, as well as non-EU countries and organisations, including the private sector where relevant. Organised property crime is one of the priorities for the Policy Cycle.
Crime areas
Mobile Organised Crime Groups
Illicit Trafficking in Cultural Goods, Including Antiquities and Works of Art
Target groups
General Public
Law Enforcement
Academia
Professor
Students
Researcher
Press/Journalists
Other
Support & Services
Operational coordination
Operational support
Information exchange
Analysis