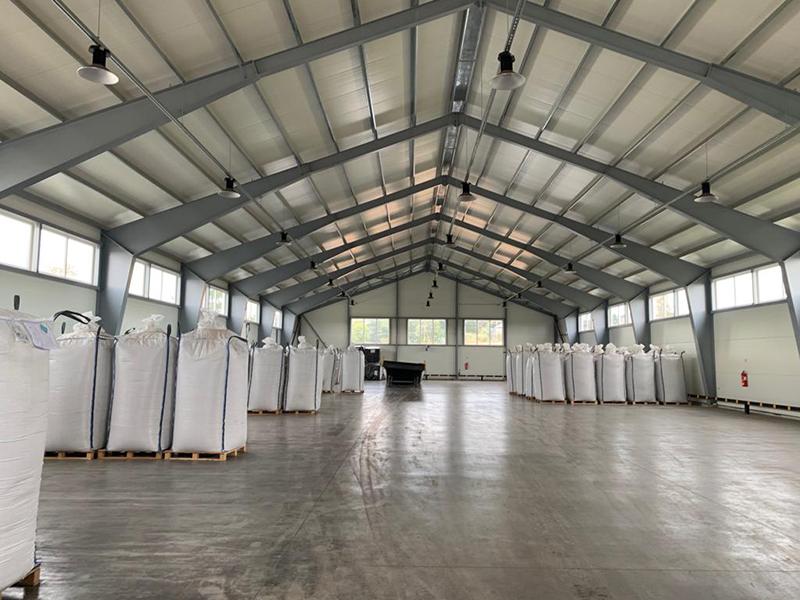 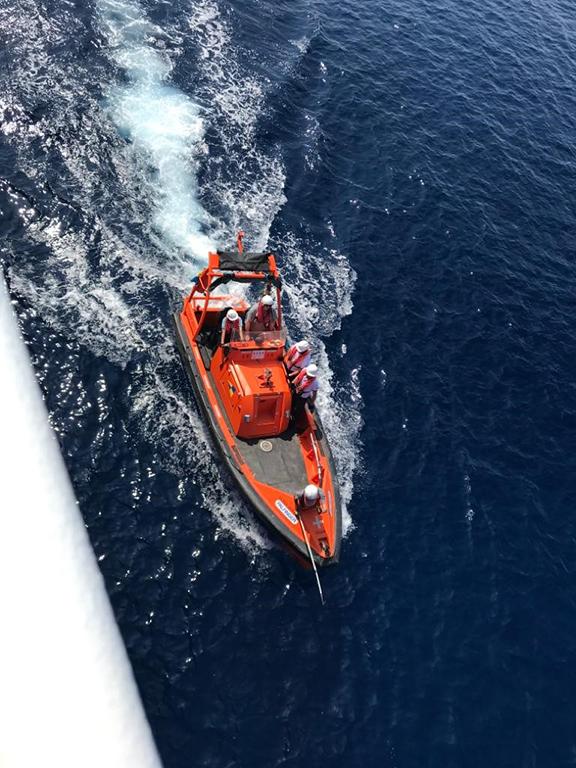 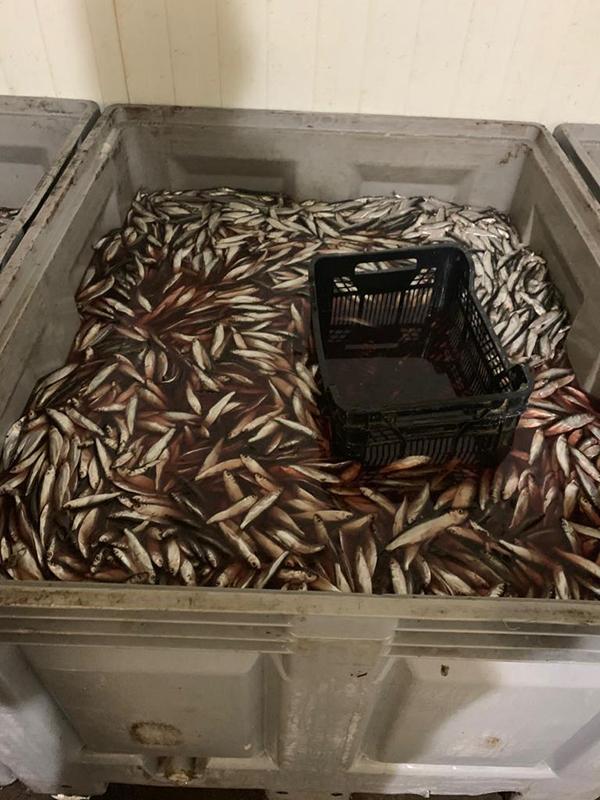 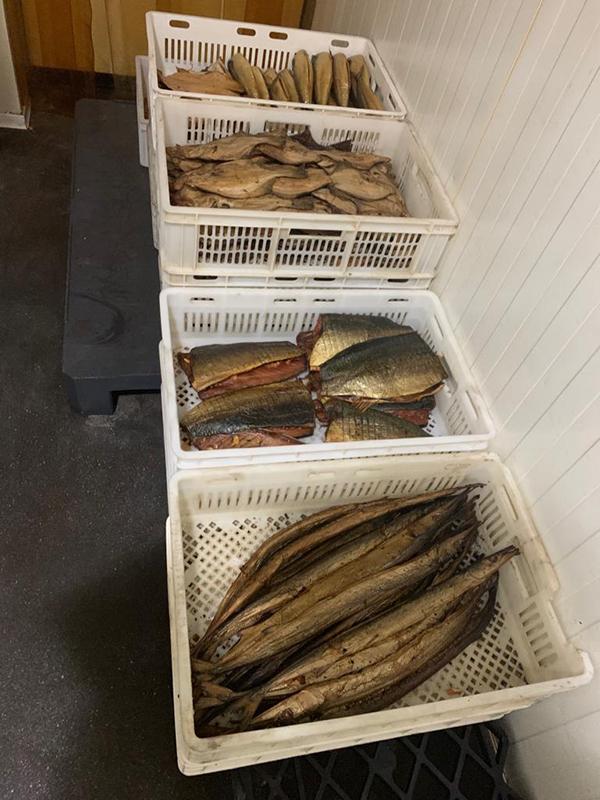 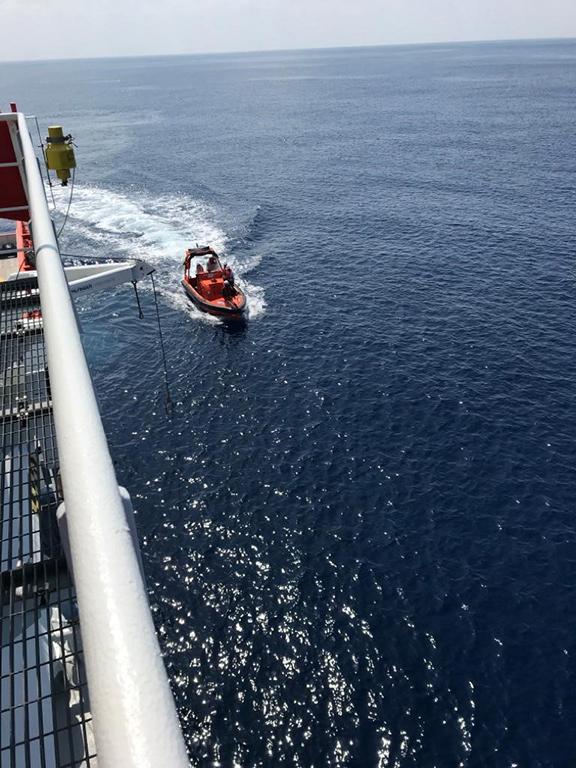 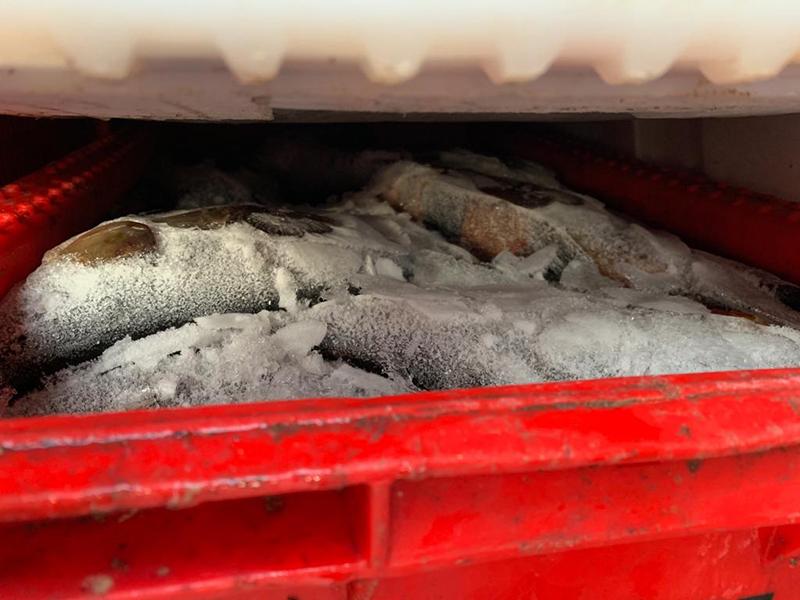 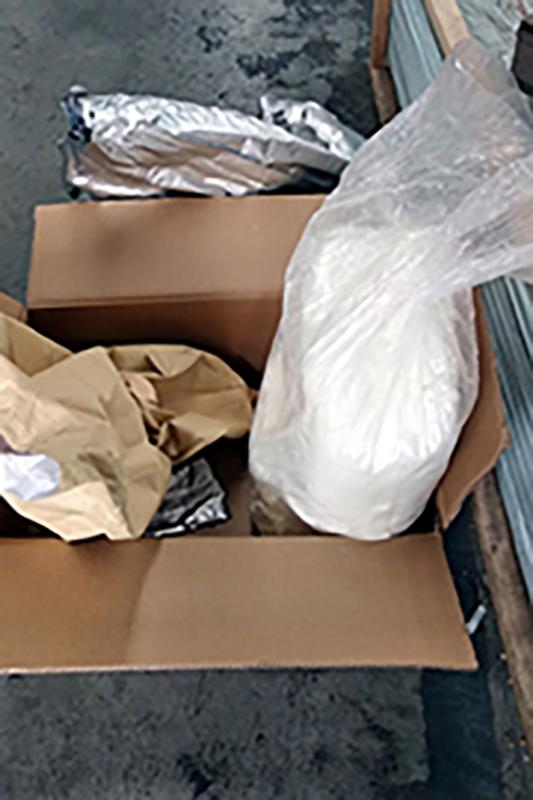 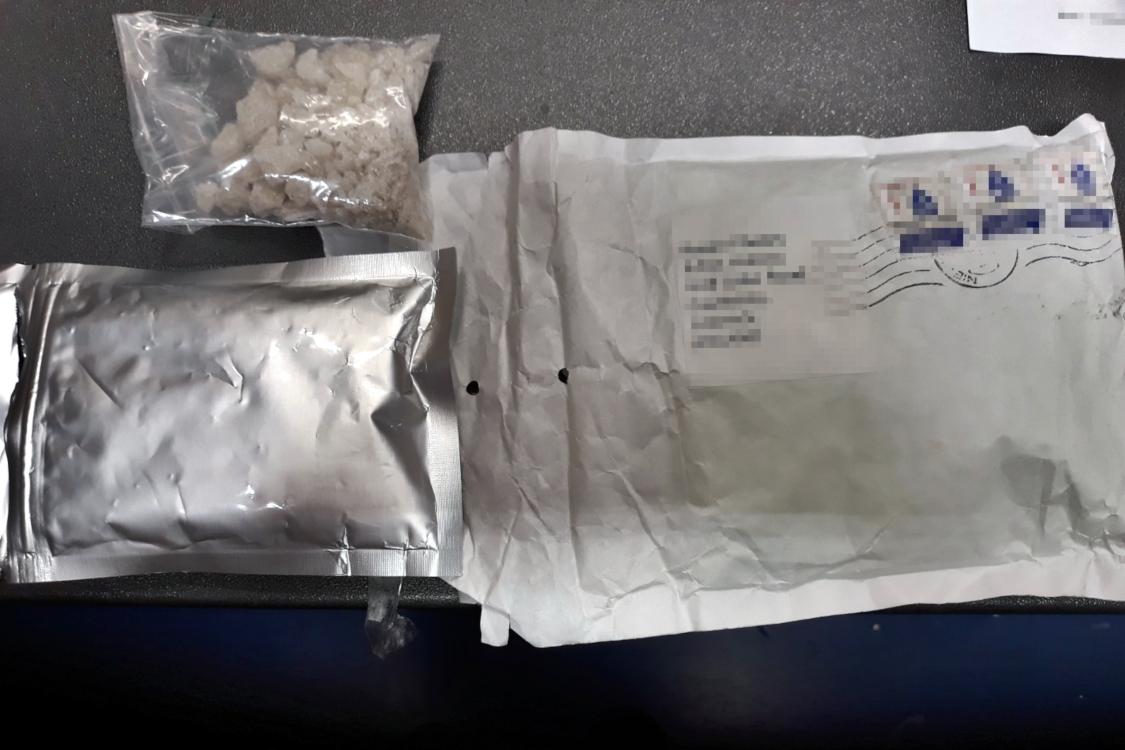 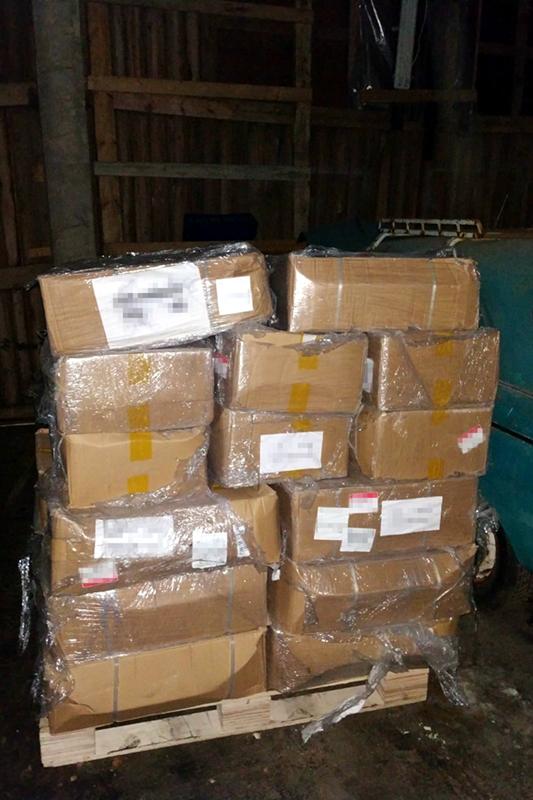 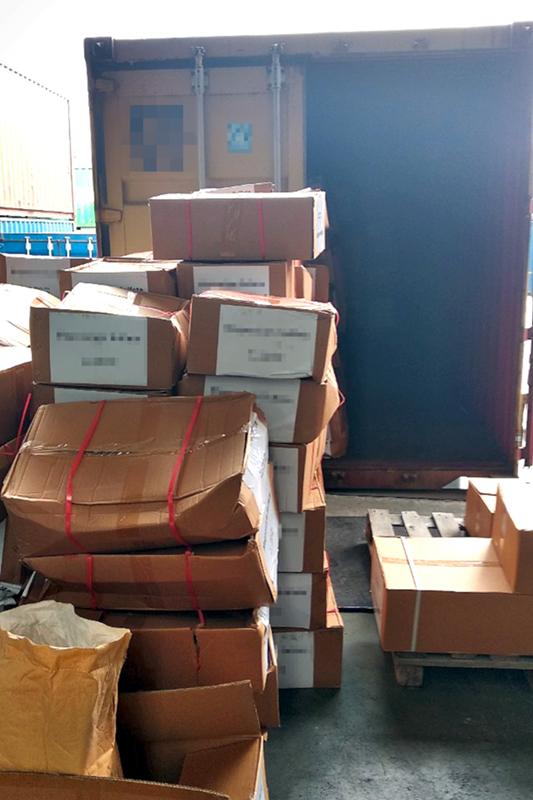 Joint efforts of 16 Member States**, led by the Polish Central Bureau of Investigation have targeted drug traffickers across Europe. These activities brought in an important hit on drug trafficking networks pulling drugs worth more than €85 million out of the illegal market. As an example, 11.3 tonnes of MAPA pre-precursor were seized, disrupting the consequent production of amphetamines. Depending on production methods, this quantity of pre-precursors would have been enough to produce 6.3 tonnes of amphetamine worth nearly €63 million on the European market. This, added to the drugs worth €85 million seized, represents a serious hit against the European drug market.

Other major seizures of narcotics within the drug trafficking hit include:

The overall results*** from all actions targeting drug and human trafficking, migrant smuggling and environmental crime include:

As the European hub for law enforcement cooperation, Europol coordinated the 2019 large-scale Joint Action Days and supported the operational activities with secure information exchange, cross-checking of data against Europol’s databases and operational analysis, as well as on-the-spot operational support.

The latest action days, JAD Danube 4 and JAD Western Balkans together resulted in 301 arrests and multiple seizures, including 163 forged or falsified documents, 57 weapons and firearms and more than 900 pieces of ammunition.

In 2010 the European Union set up a four-year Policy Cycle to ensure greater continuity in the fight against serious international and organised crime. In 2017 the Council of the EU decided to continue the EU Policy Cycle, for the 2018 - 2021 period. It aims to tackle the most significant threats posed by organised and serious international crime to the EU. This is achieved by improving and strengthening cooperation between the relevant services of EU Member States, institutions and agencies, as well as non-EU countries and organisations, including the private sector where relevant. Drug trafficking, facilitation of illegal immigration, trafficking in human beings and environmental crime are one of the priorities for the Policy Cycle.