While speeding dangerously across Bulgaria, Greece and Hungary to avoid police detection, the smugglers caused injuries to multiple people as well as one death 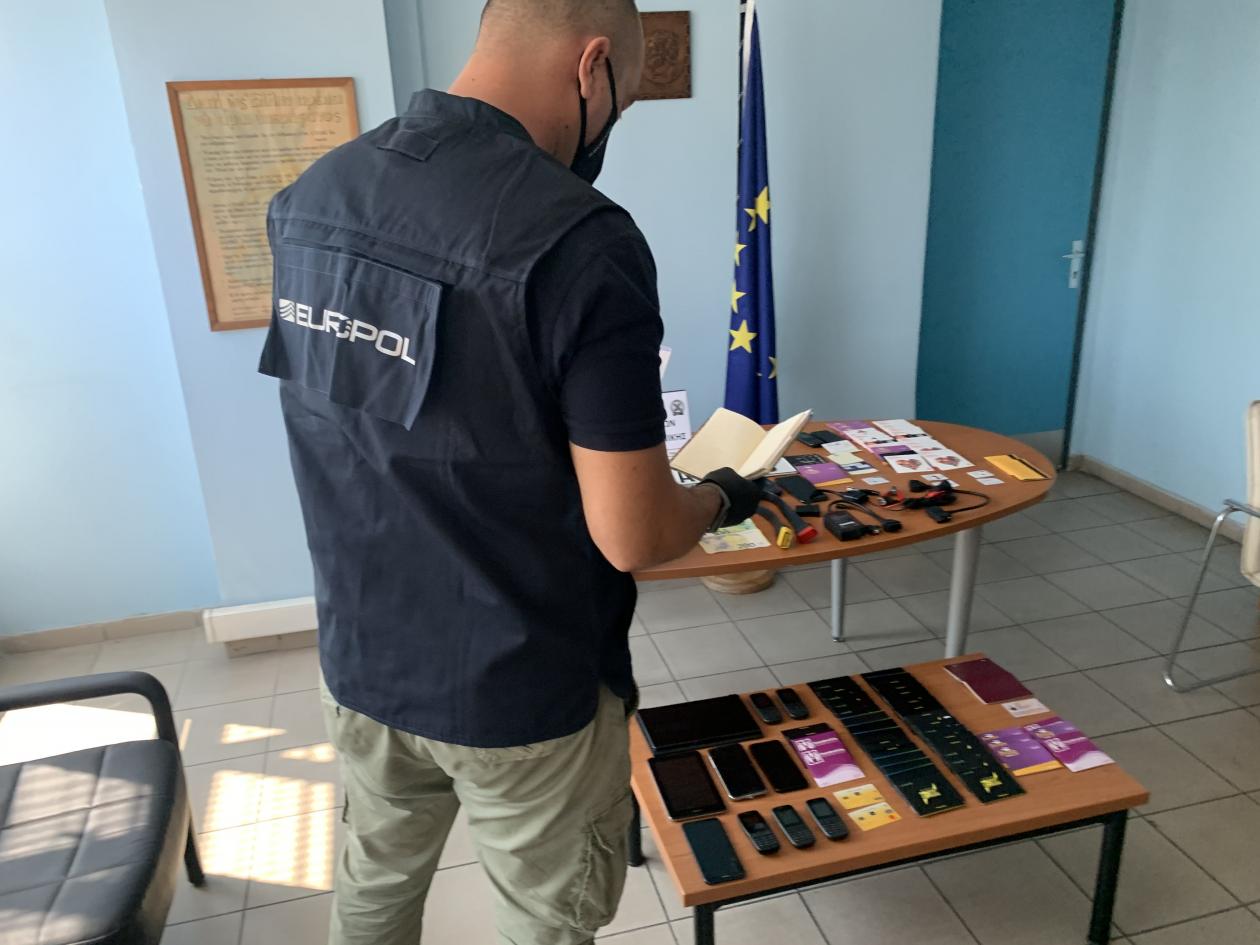 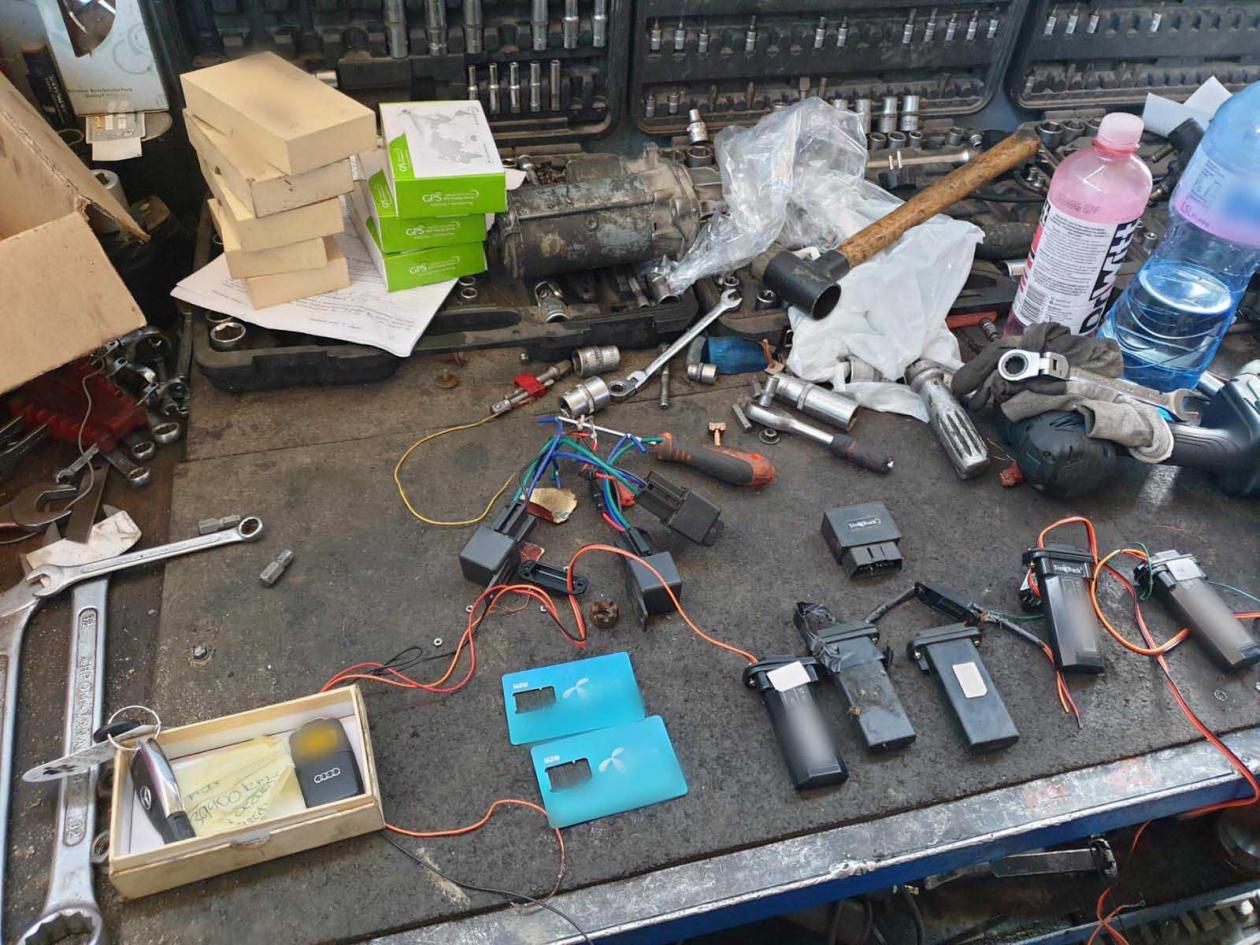 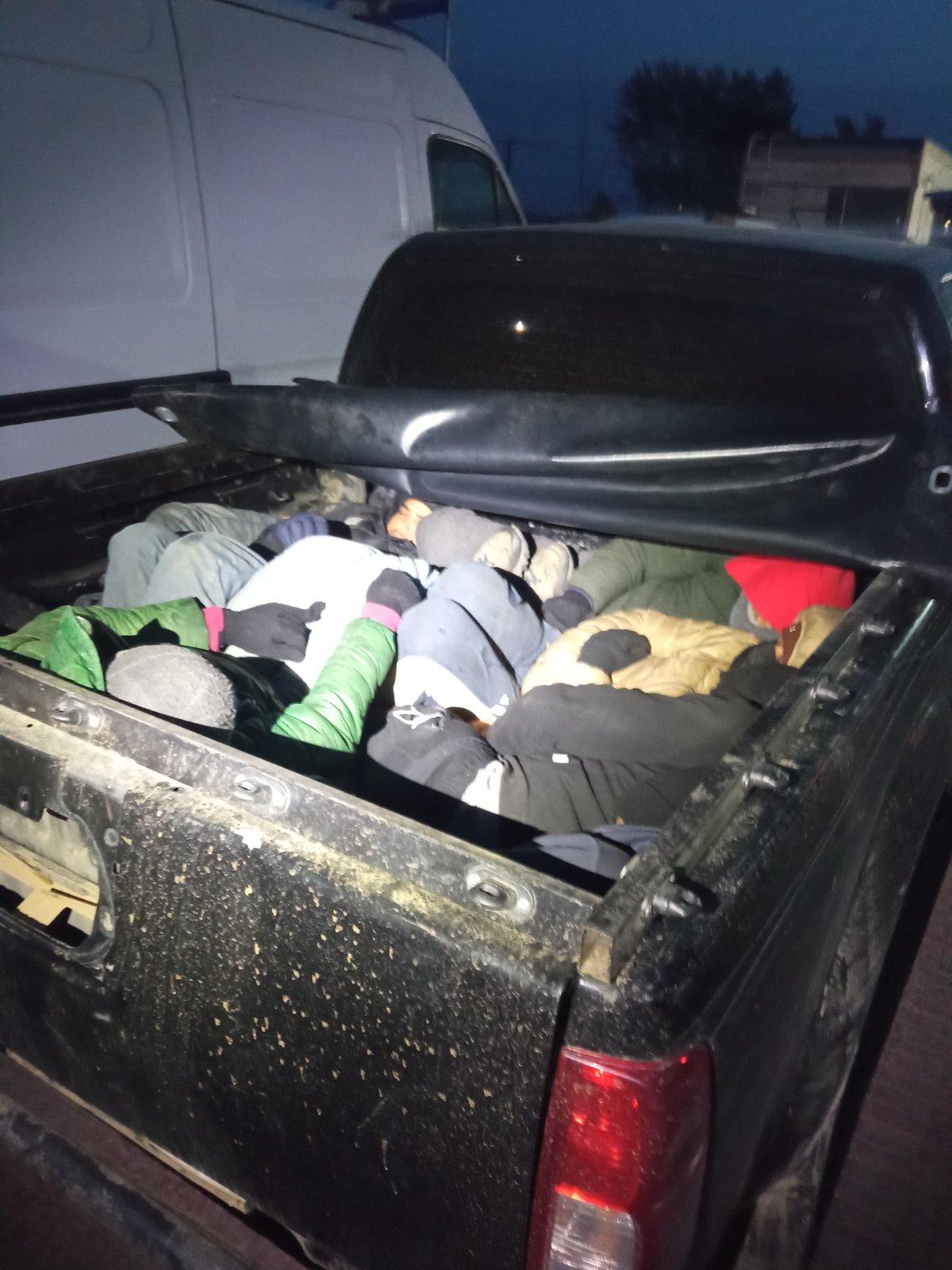 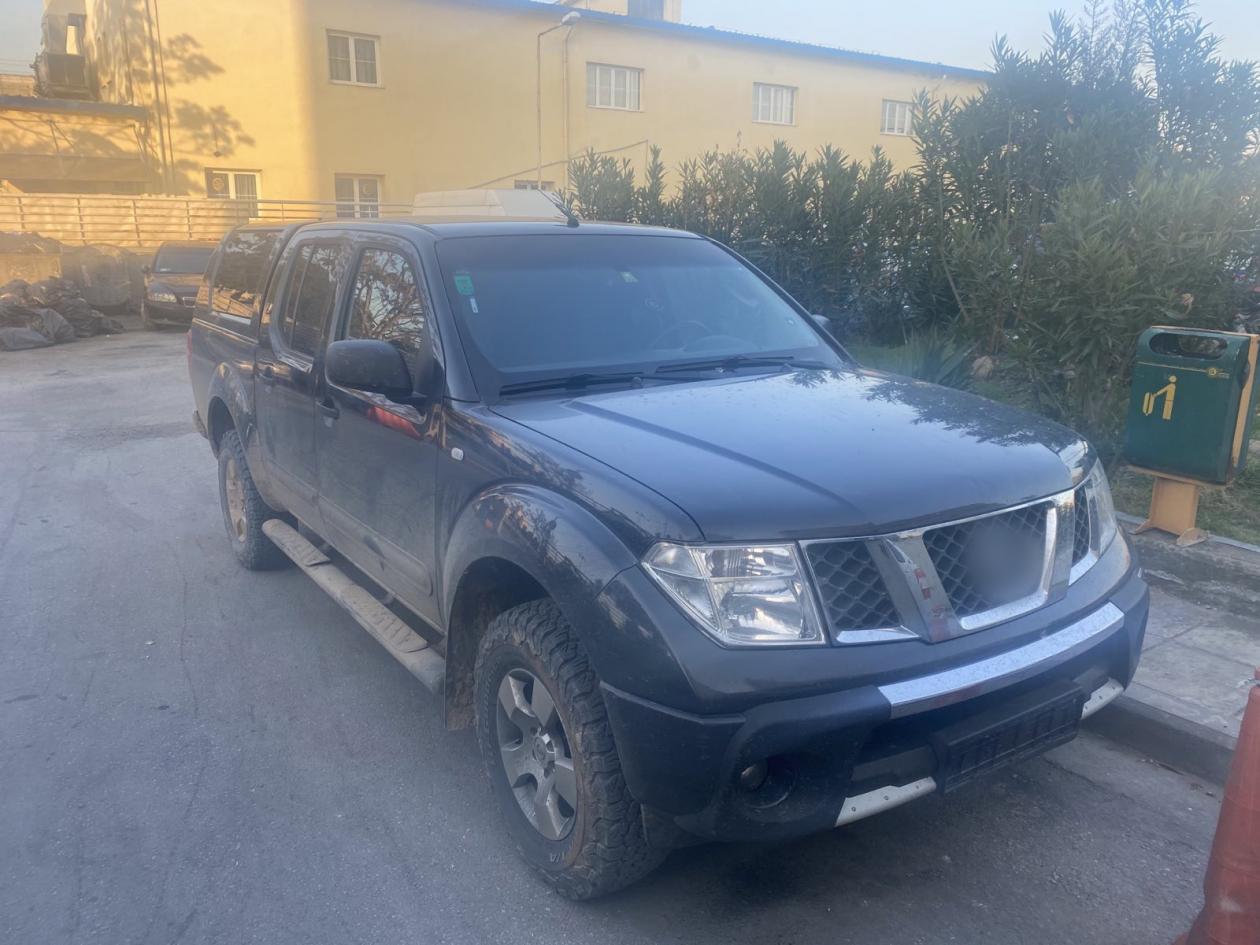 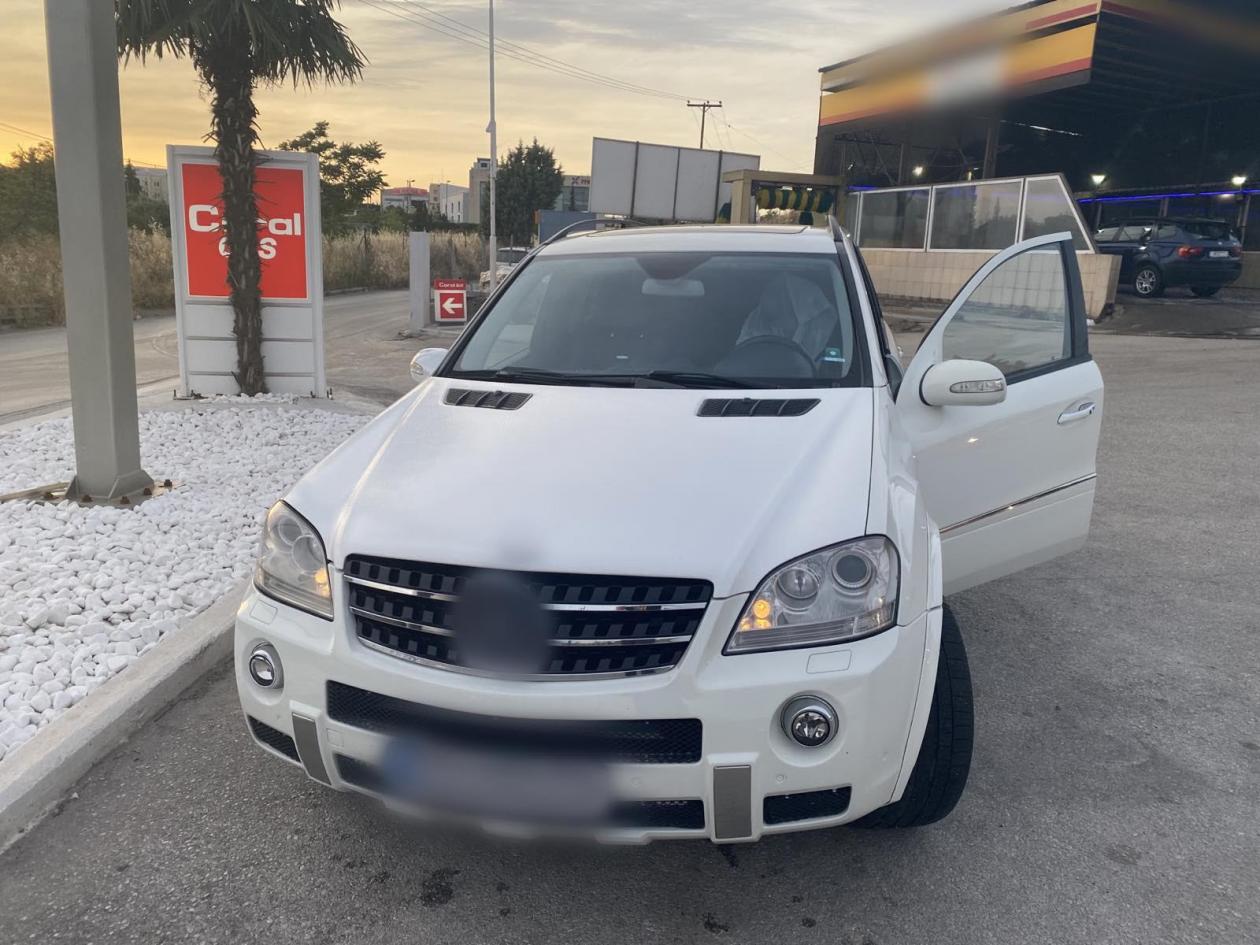 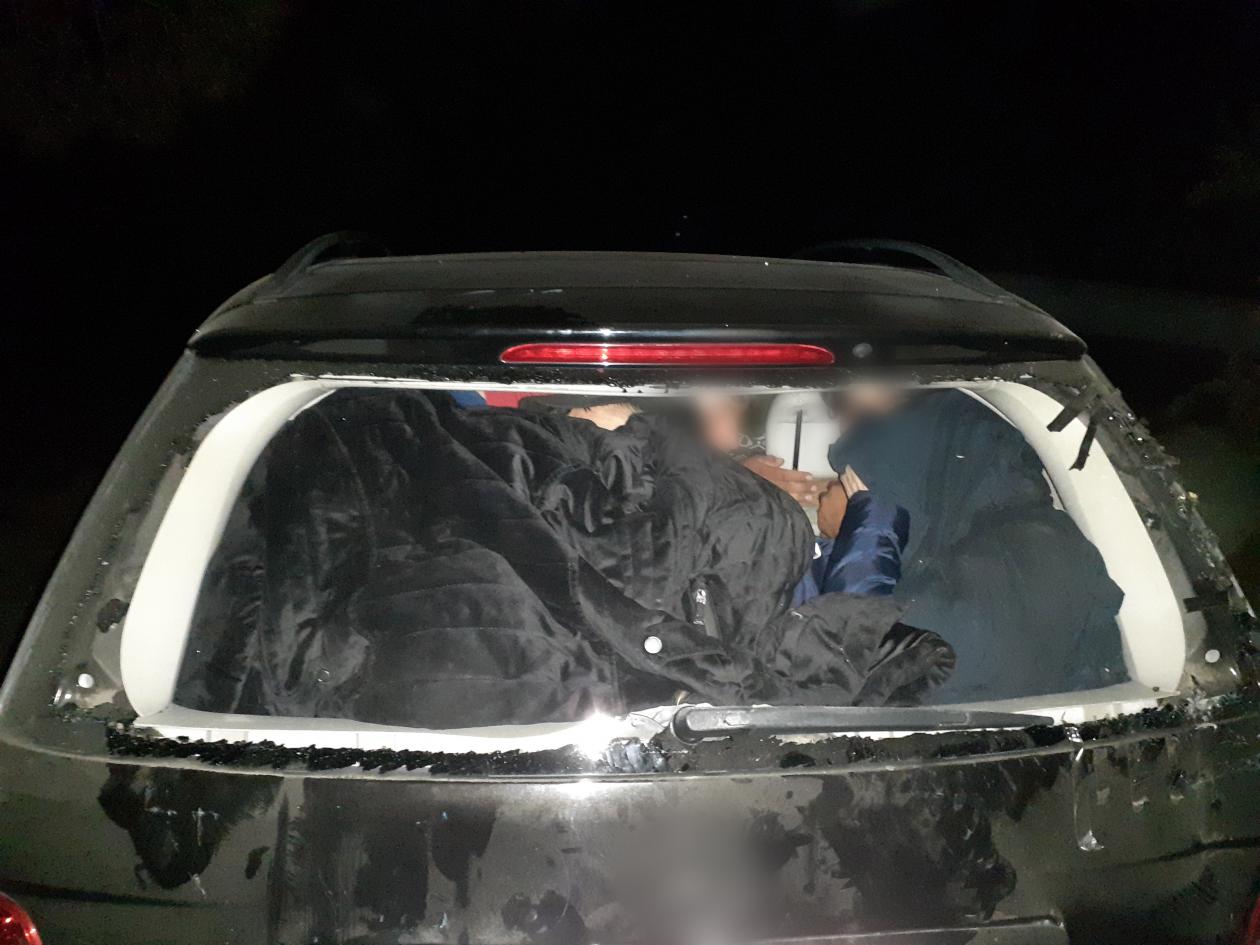 An investigation by the Bulgarian General Directorate for Combating Organised Crime (Главна дирекция Борба с организираната престъпност), the Hellenic Police (Ελληνική Αστυνομία) and the Hungarian National Police (Magyar Rendőrség), supported by Europol and Eurojust, led to the dismantling of an organised crime group involved in migrant smuggling. The leaders of the gang were arrested during the recent action day.

The criminal network was smuggling migrants from Turkey to Greece through the Evros border region. During two years of investigation, law enforcement authorities detected more than 100 high-end cars serving the criminal activity, of which 66 were seized before the action day. The criminal group used vehicles which had been registered in Bulgaria and sometimes in Georgia. The cars were then transported to Northern Greece and Hungary, where they were used to smuggle migrants while driving at up to 250 kilometres per hour to avoid police detection.

The suspects were collecting between € 2 000 and € 2 500 per person for the journey, and were transporting up to 15 migrants at a time. Both migrants and smugglers were injured in several speeding incidents. While the smugglers were racing with police at dangerous speeds, migrants were also concealed in the trunks of the vehicles. In the course of the investigation, 43 smugglers were arrested before the action day, while 1 smuggler died in a car accident. In total, 442 migrants were smuggled, of which 13 were injured.

Northern Greece is an important hub for migrant smuggling due to the reinforced border protection along the Evros river. Following the crisis situation at Evros in February 2020, several mass migratory movement attempts were disrupted.

The operation was carried out under the umbrella of the Greek National Operational Plan signed by Europol and the Hellenic Police in June 2016. The aim of the plan is to disrupt organised criminal networks involved in migrant smuggling and to reinforce secondary security controls in migration hotspots.

In 2010 the European Union set up a four-year Policy Cycle to ensure greater continuity in the fight against serious international and organised crime. In 2017 the Council of the EU decided to continue the EU Policy Cycle for the period. It aims to tackle the most significant threats posed by organised and serious international crime to the EU. This is achieved by improving and strengthening cooperation between the relevant services of EU Member States, institutions and agencies, as well as non-EU countries and organisations, including the private sector where relevant. Facilitation of illegal immigration is one of the priorities of the Policy Cycle.
Crime areas
Facilitation of Illegal Immigration
Target groups
General Public
Law Enforcement
Academia
Professor
Students
Researcher
Press/Journalists
Other