French, Romanian and German authorities, supported by Europol, have dismantled an international criminal network composed of Romanian nationals suspected of having stolen phytosanitary products (pesticides, etc.) and agricultural seeds worth over EUR 1 million.

In the early hours of 28 November 2017, 7 members of the group were arrested in Romania, alongside two other members in Germany and Belgium.

Europol provided on-the-spot support to the Romanian authorities by deploying a property crime specialist equipped with a mobile office. Representatives of the French Gendarmerie and a French magistrate also participated in the action.

Earlier this year, the French Gendarmerie initiated an investigation into a mobile organised crime group that was stealing various phytosanitary products in Alsace (Eastern France). It is believed the stolen goods were then temporarily stocked in Germany, before being sold in Romania.

Europol supported this investigation from the early stages, mainly by organising operational meetings with the investigators from the affected countries. Information exchange between the Member States on this complex case was facilitated by Europol’s secure communication channels.

Also, the information collected was analysed by Europol property crime specialists and several analytical reports – linking the cases together – were provided to the field investigators. 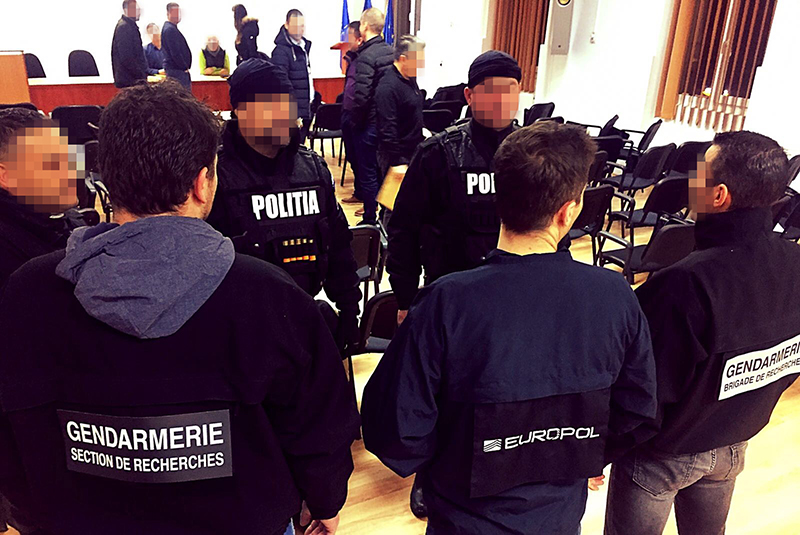