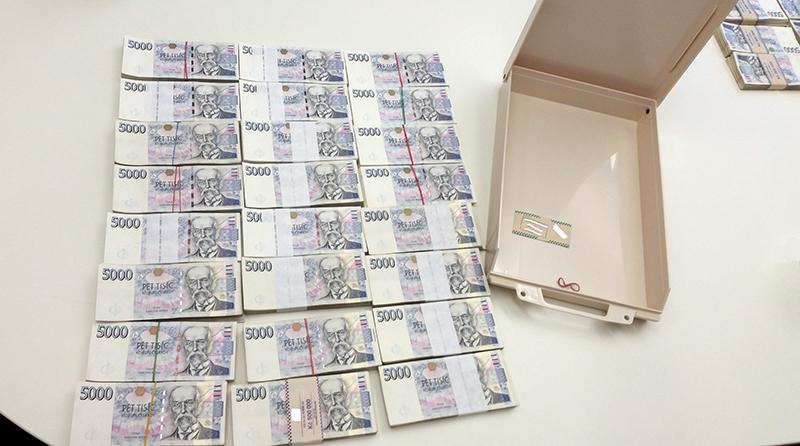 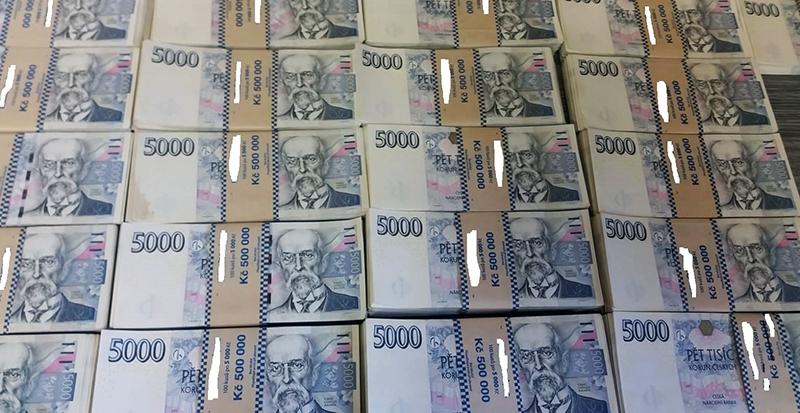 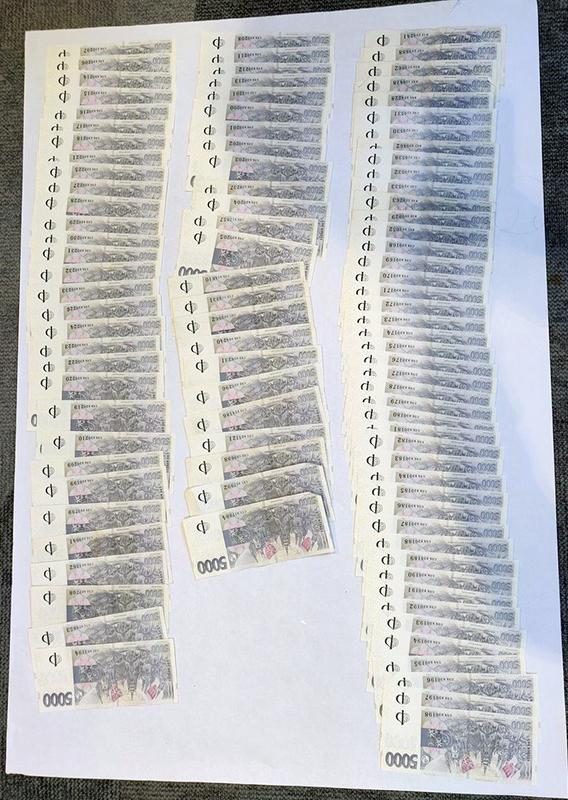 The joint investigation revealed that the criminals used employment agencies to send foreign workers to manufacturing companies in Czechia. The owners of these agencies created a large group of companies to provide false invoices and evade VAT and income tax. This criminal activity has been ongoing for a considerable length of time and the damage caused exceeds €7.2 million (approximately 180 million Czech koruny).

Operation Prizma saw the involvement of over 200 police officers. Europol supported the case by providing analytical support and by deploying a Universal Forensic Extraction Device (UFED) on the action day when the police officers carried out 30 searches of houses and other premises. In total 23 people were detained and 19 of them were indicted by the police and 5 legal entities were also accused. The value of the seized assets is approximately €4.8 million, not including the €1.8 million seized in cash.