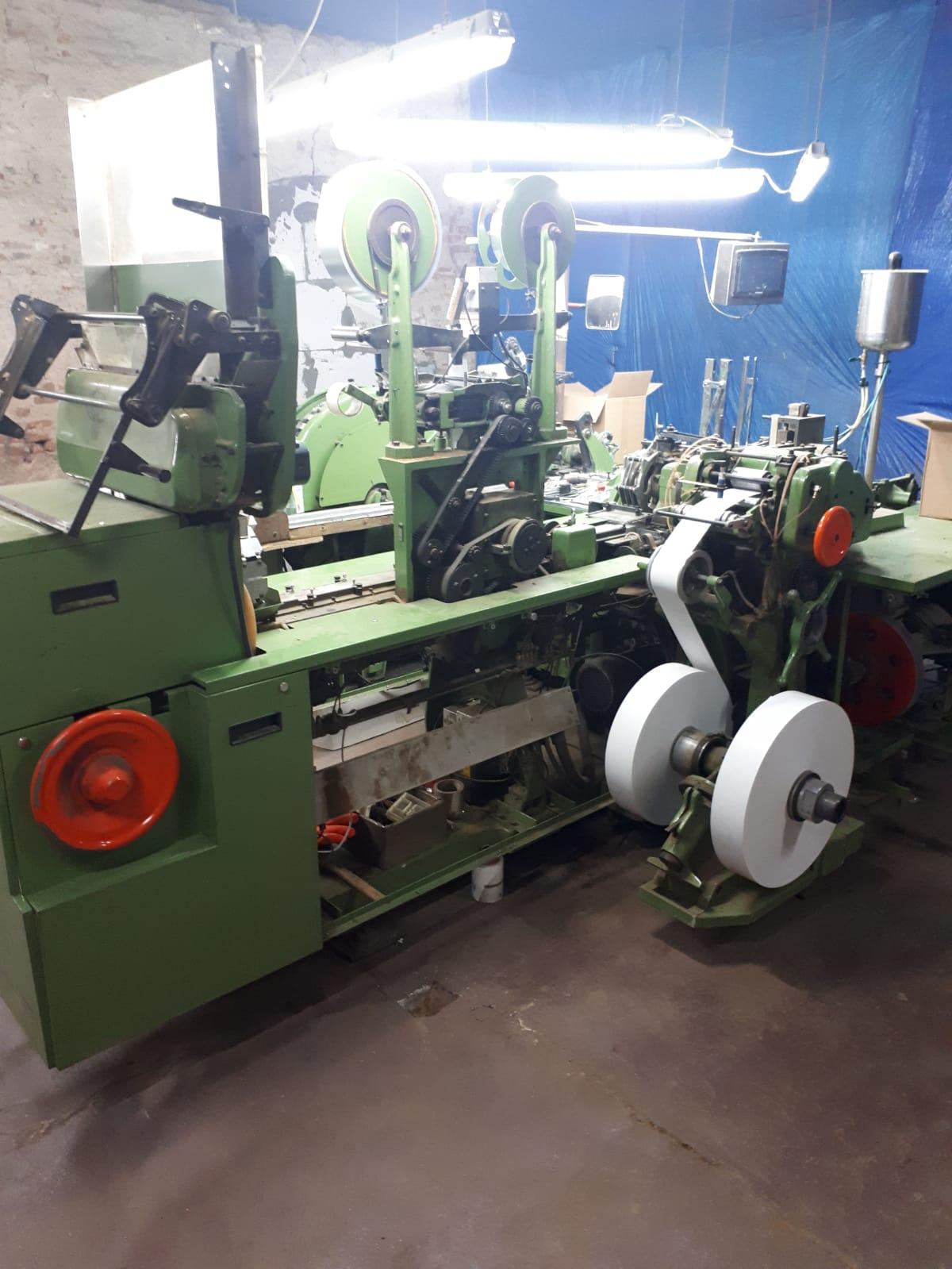 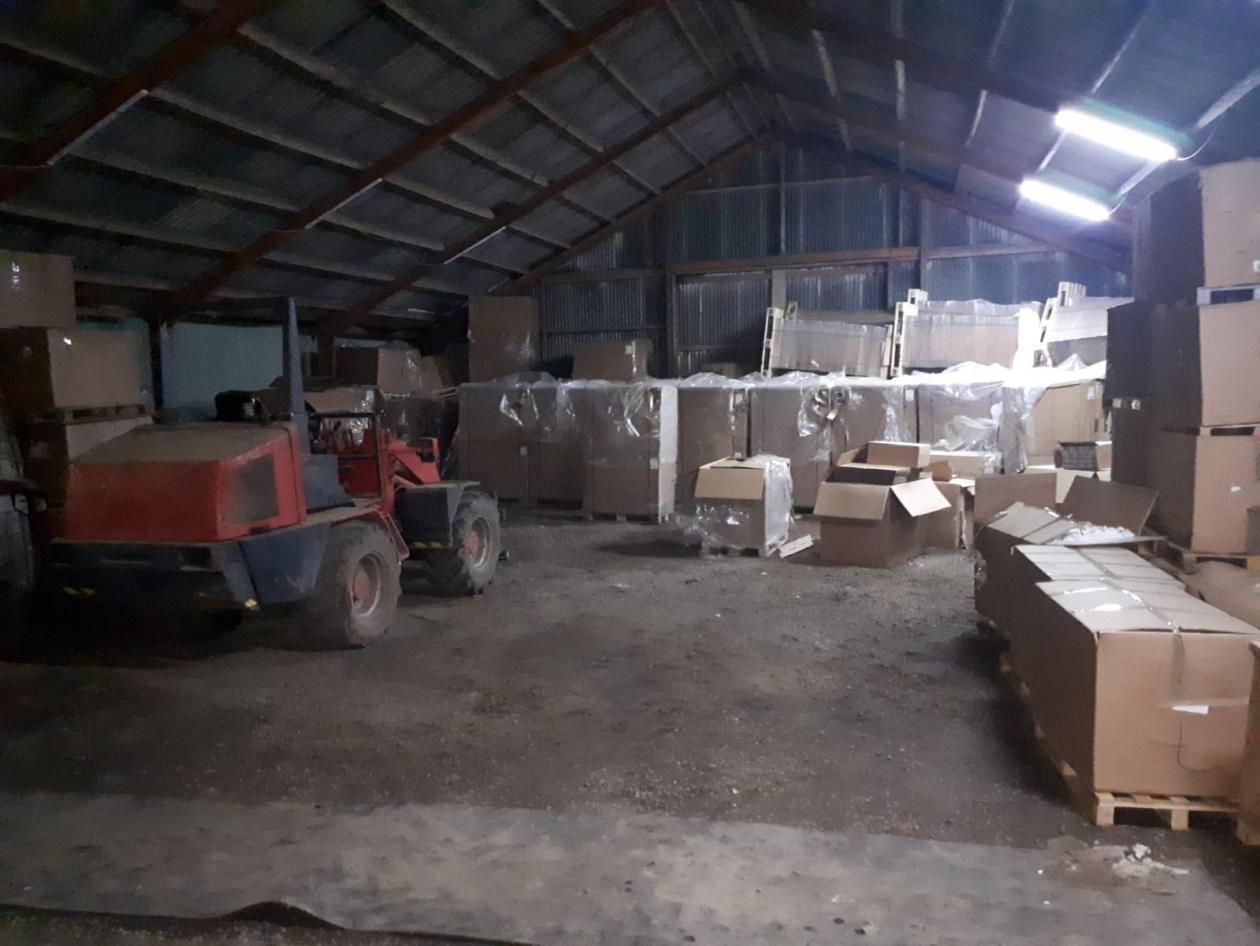 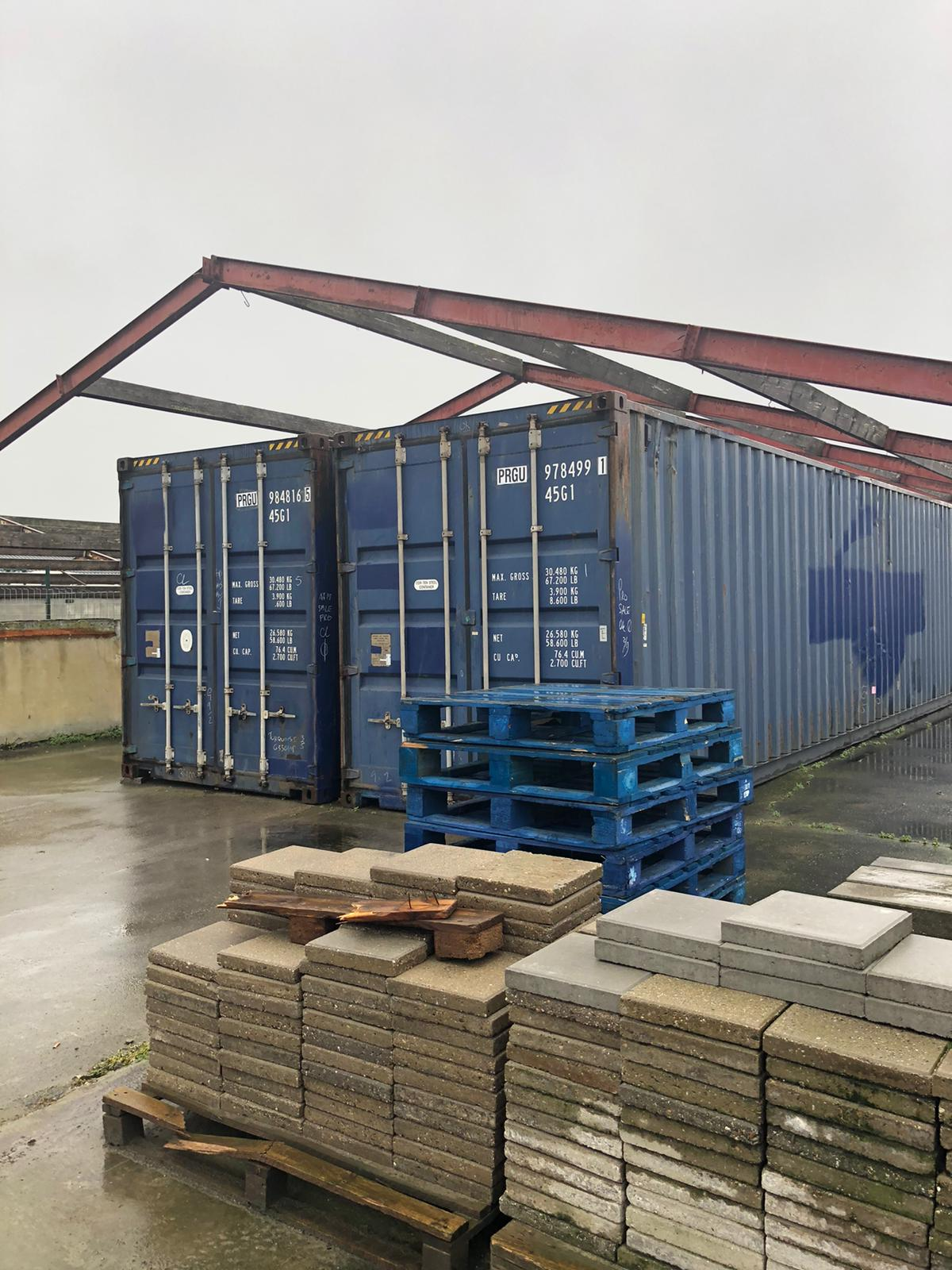 A total of 13 individuals were arrested in Denmark for their alleged role in smuggling counterfeit cigarettes produced in a clandestine factory and destined to the United Kingdom.

The timely exchange of intelligence via Europol between the Danish, Dutch and Polish investigators was essential in the success of the investigation carried in the framework of the European Multidisciplinary Platform Against Criminal Threats (EMPACT).

A first action took place on 2 March in Denmark which saw  illegal factory dismantled in the municipality of Vamdrup. This is the first case of an illegal factory being dismantled in the country. Thirteen individuals of Polish and Ukrainian nationality were arrested  and 11 million cigarettes seized, alongside 11 tonnes of raw tobacco and a full production line. Forensic analysis is still ongoing in order to quantify the factory’s exact production capacity, which is presumably of several million cigarettes per week.

The value of the seized tobacco products on the illegal market in the United Kingdom is believed to be in the region of €13 million.

The action in Denmark led to another one in the Netherlands that same week. Investigators of the Dutch Fiscal Information and Investigation Service (FIOD) searched the premises of a warehouse in Ospel. Eight pallets of contraband cigarettes stored in maritime containers were seized, worth close to €1 million in the destination market.

The cigarettes produced in Denmark were sent to the Netherlands via lorries and remained there for a while, stored in maritime containers, before being shipped to the United Kingdom.

Europol’s Analysis Project SMOKE supported this case by facilitating the exchange of information between the different countries involved and by analysing the operational data to identify the main targets. The investigation is still ongoing to try to find potential links to other European countries.

The following law enforcement authorities took part in this sting: