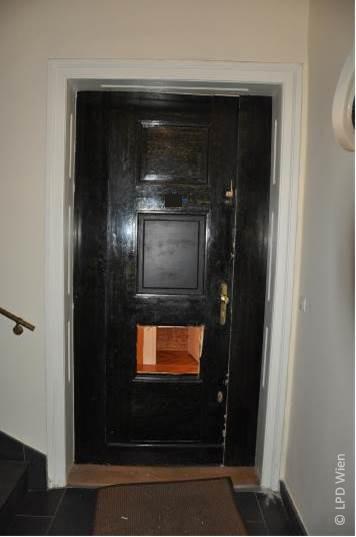 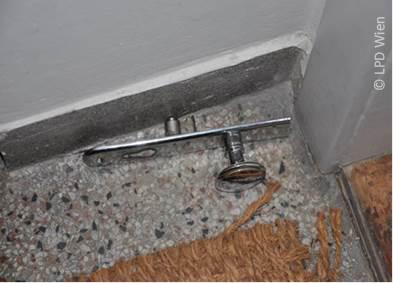 After almost 18 months of investigation, Europol supported the State Criminal Police Office Vienna (Landeskriminalamt Wien, LKA) in bringing down a Serbian organised criminal group involved in a series of residential burglaries and other illegal activities across Europe.

In total, 12 members of the Serbian mobilised organised criminal group (MOCG) were identified during LKA’s investigation. The criminal group carried out more than 31 residential burglaries and were detected by police services in Austria, Belgium, France, Germany and Switzerland. The group was well-organised, operated across Europe and regularly swapped its members. The MOCG often used minors to carry out their criminal activities.

Two female members of the Serbian MOCG were arrested while attempting to commit another theft in Austria. The two women initially claimed they were underage and gave false identities to the authorities, which is why they were released shortly after by the Austrian authorities. Later on, police determined their true identities and European Arrest Warrants were issued for their arrest by the Vienna Public Prosecutor’s Office. The women were found to be 16 and 18 years old and were apprehended in Germany in May 2018 when committing another burglary. In October 2018 they were delivered from the German judicial authorities to Austria.

In the meantime, two more members of the Serbian MOCG were arrested in Belgium when committing similar cases as they had done in Austria. A driver involved with the gang was identified in October 2017 by the Austrian authorities and a European Arrest Warrant was issued for his arrest.

During 2018 Europol organised, chaired and funded two operational meetings in Vienna between representatives from Austria, Germany and Switzerland. The first meeting established that the criminal group had been carrying out similar illegal activities across various Member States. The second meeting brought together Belgium, France, Germany, Serbia and Switzerland with the Austrian Criminal intelligence Service (Bundeskriminalamt, BK.), to share information and strengthen cooperation in the fight against property crime.

This resulted in the creation of an analysis report, which led to a conviction on organised crime instead of the usual gang crime penalty. This is a milestone in domestic burglary as this type of conviction on the matter is rare.

Europol supported the investigation from the beginning by providing operational and analytical support, this helped to identify links from the offences made in several EU Member States, such as Austria, Belgium, France, Germany and Switzerland.