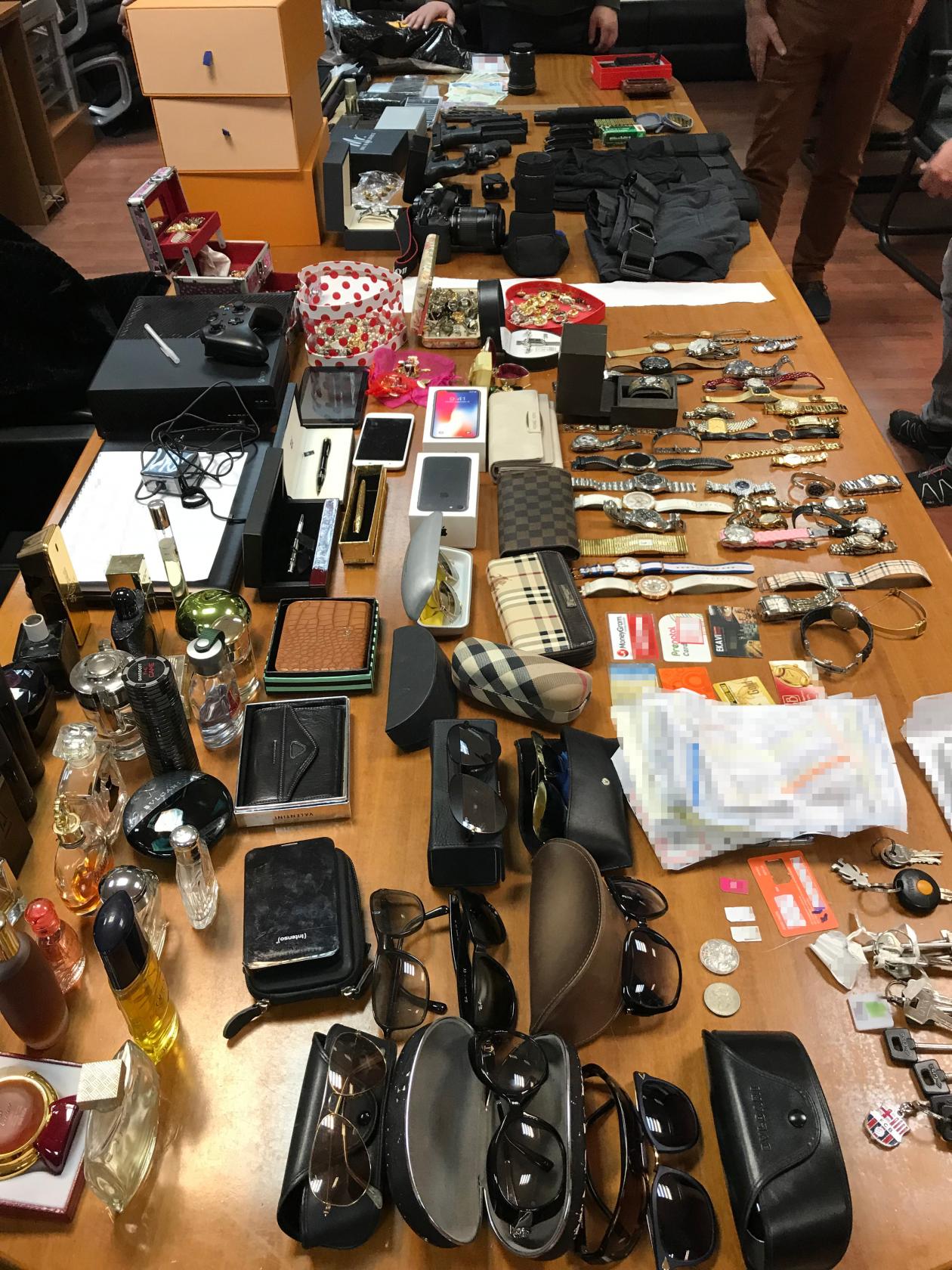 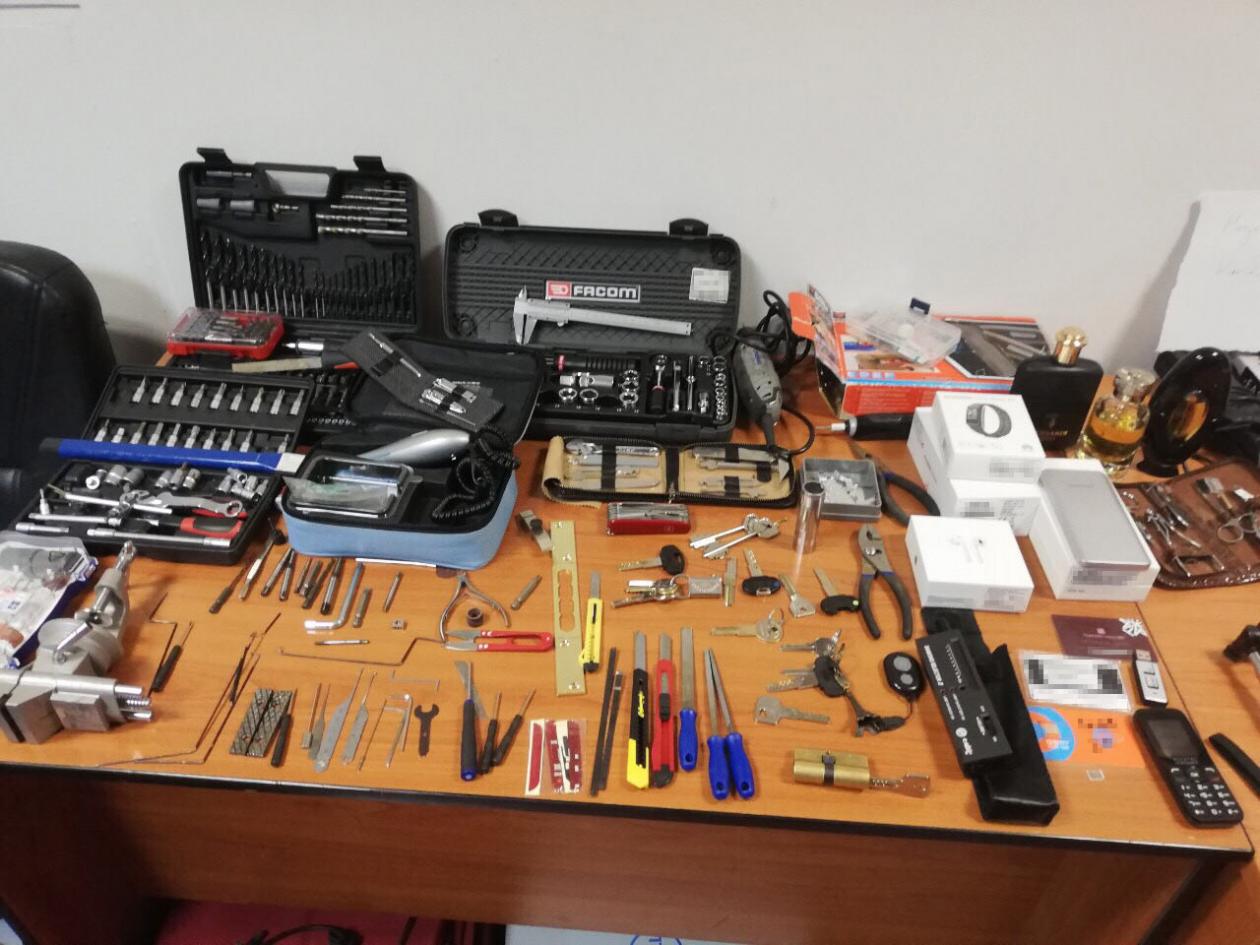 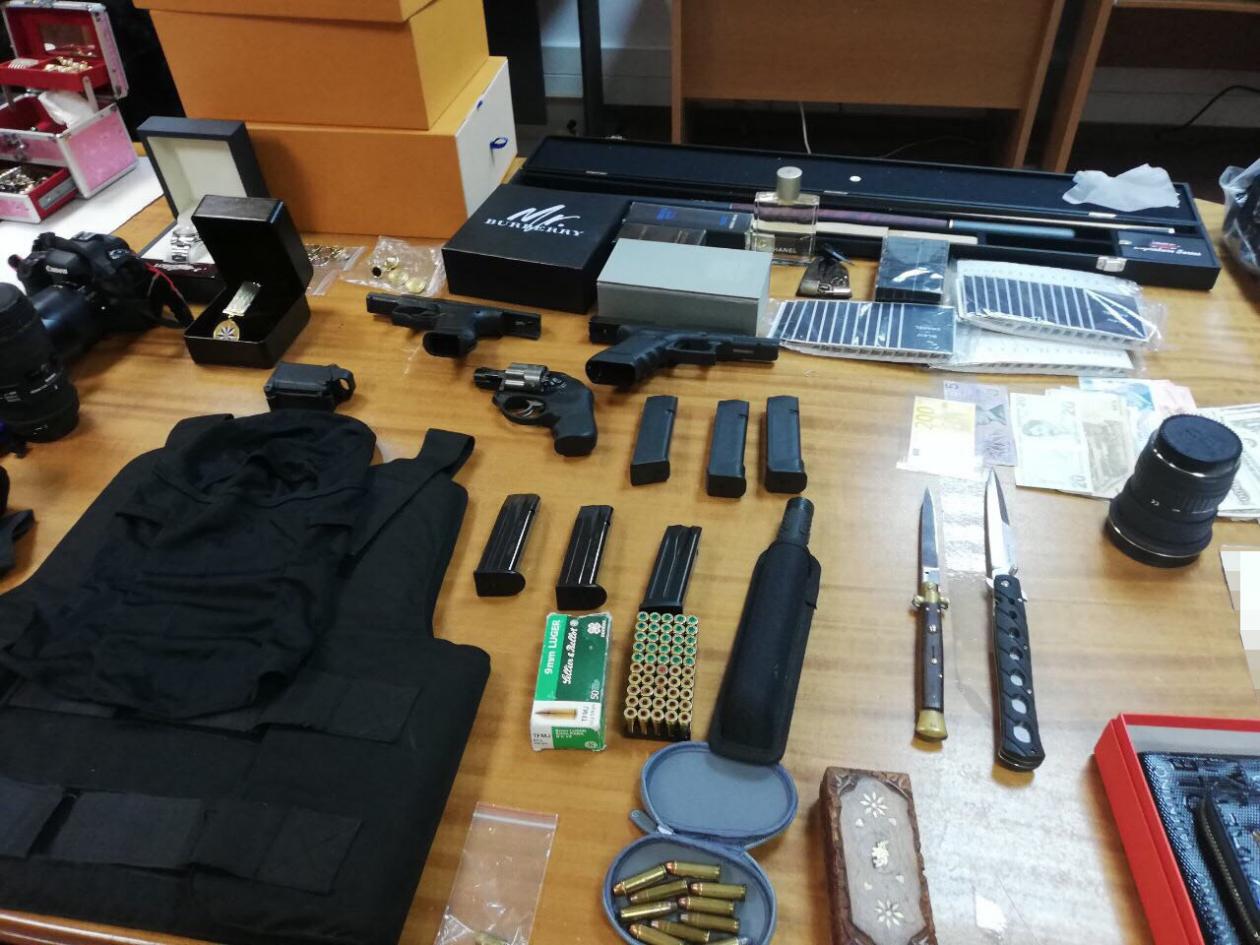 Europol has supported the Greek authorities in dismantling an organised crime group responsible for at least 28 domestic burglaries across Athens. Four suspects of the crime gang — made up of Georgian nationals — have been arrested; one of them is a high-ranking criminal (known as a ‘thief in law’) of the Eurasian criminal underworld. Another two suspects have been identified and the arrest warrants will be issued in due course.

In five house searches on 13 March 2019, law enforcement seized four weapons, together with numerous stolen goods and burglary tools. The group used a specific modus operandi to break into the properties: unlocking security locks with a master key. Since October 2018, law enforcement officers have established 28 burglaries as being committed by this criminal group and the investigation is still ongoing. Europol has supported the investigation with analysis and deployment of its mobile office in Greece during the arrests.