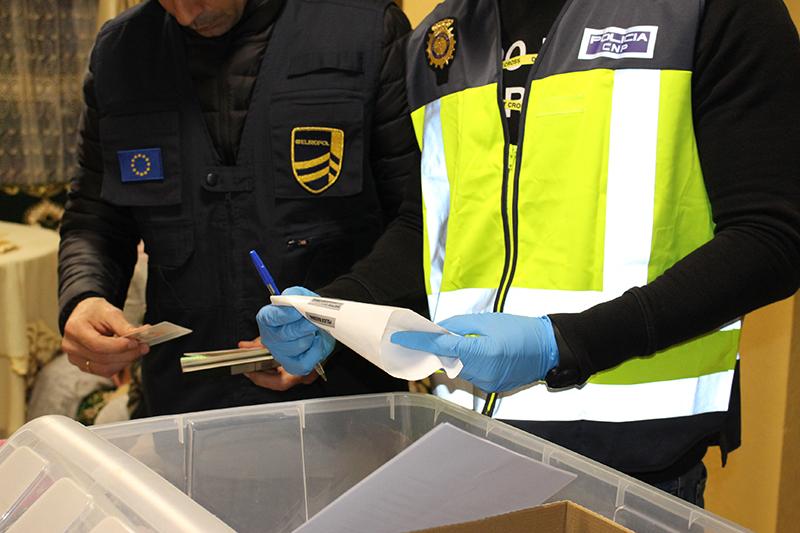 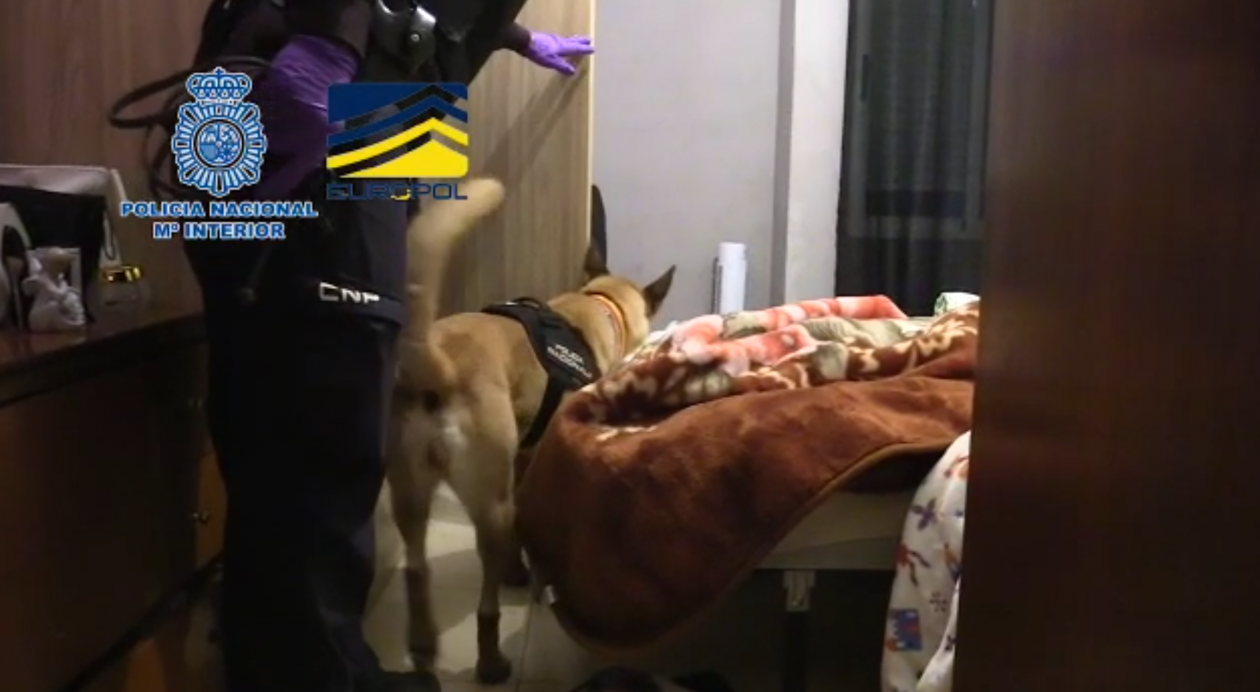 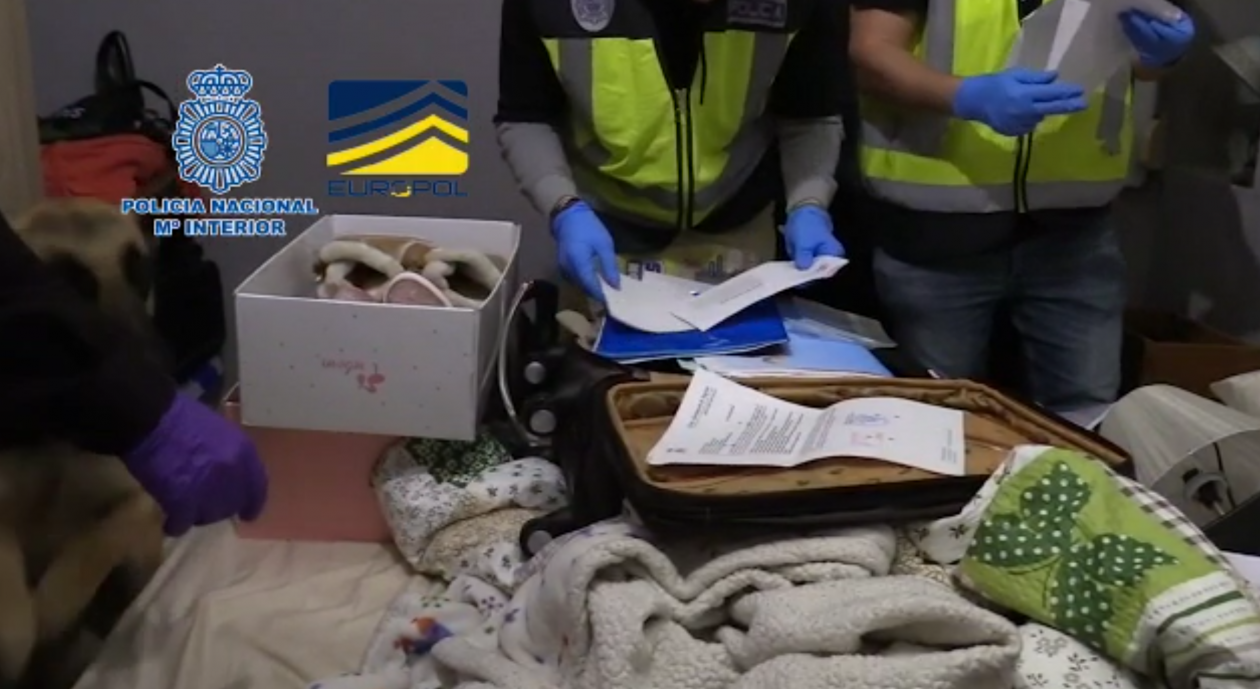 On 10 December 2019, the Spanish National Police (Policía Nacional), supported by Europol, dismantled an organised crime group involved in the facilitation of illegal immigration by arranging sham unmarried partnerships in Spain. The partnerships of convenience were set up to ensure legal permanent permits of residence for irregular migrants.

The operation led to 11 searches of properties and companies, 30 arrests and the seizures of a luxury car, over €10 000 in cash and a high number of documents. Solid evidence of facilitation of illegal immigration and document fraud was found during the searches.

The organised crime group recruited Spanish women willing to be part of unmarried partnerships. Non-EU migrants, wanting to migrate or formalise their stay in Europe, acquired similar rights of EU citizens through the fraudulent partnerships with the Spanish women. Each migrant had to pay between €8 000 and €12 000 for this service. The woman in these pretend partnerships were paid €3 000 for their “I do” as a pretend partner.

The members of this highly complex organised crime group owned several shell companies and were Moroccan and Spanish nationals. The women, also members of the crime group, were registered as employees in these companies. Their employment contracts allowed them to justify their revenues and gave the companies a legitimate legal appearance. A money laundering component was also detected during the investigation.

In 2010 the European Union set up a four-year Policy Cycle to ensure greater continuity in the fight against serious international and organised crime. In March 2017 the Council of the EU decided to continue the EU Policy Cycle for organised and serious international crime for the 2018 - 2021 period. It aims to tackle the most significant threats posed by organised and serious international crime to the EU. This is achieved by improving and strengthening cooperation between the relevant services of EU Member States, institutions and agencies, as well as non-EU countries and organisations, including the private sector where relevant. Facilitation of illegal immigration is one of the priorities for the Policy Cycle.