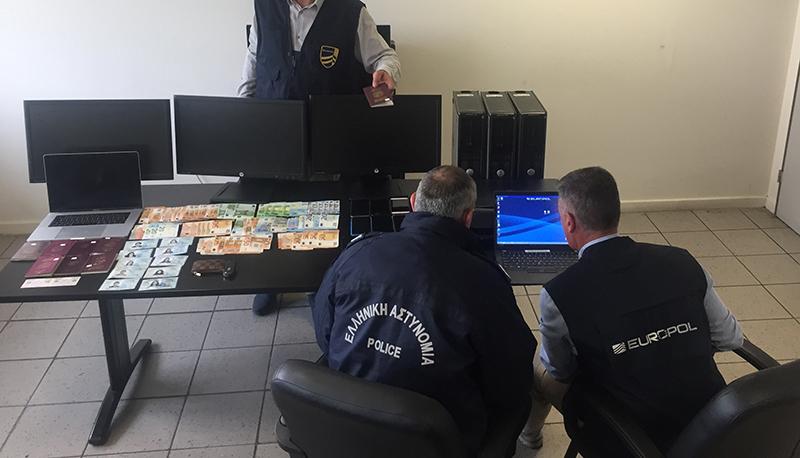 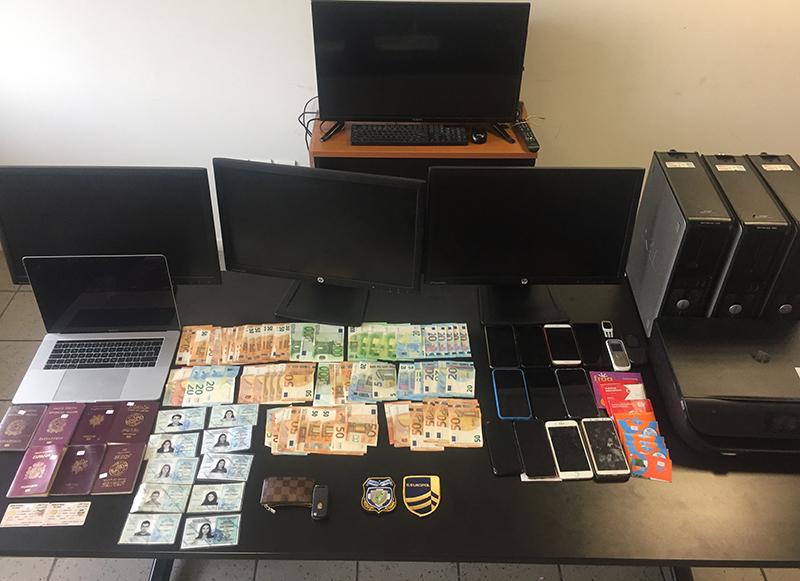 On 15 and 16 July 2019, the Hellenic Police, supported by Europol, dismantled an organised criminal group (OCG) smuggling migrants from Turkey to Greece and facilitating their secondary movements to other EU Member States.

The network was using commercial flights in regional airports for the transportation of migrants from Greece to Western Europe. The network was providing the migrants with genuine documents which resembled the holder (look-alike method), and/or forged documents. The OCG was even using a specific hair salon in Athens to enhance the resemblance of the migrants to the legal owner of the travel documents. The criminals were earning €2000 per migrant for the smuggling from Turkey to Greece and from €4000 to €6000 per person to facilitate the secondary movement from Greece to other EU Member States.

During the action days, the Greek authorities carried out nine searches and arrested eight people suspected of being members of the network, two of which have been identified as its leaders. The Hellenic Police arrested another suspect for migrant smuggling to Germany with a European arrest warrant. Among the seizures made are identities cards from various EU countries, equipment for document forgery, cash and various electronic devices.

The operation was carried out under the umbrella of the Greek National Operational Plan signed by Europol and the Hellenic Police in June 2016. The purpose of the plan is to disrupt organised criminal networks involved in migrant smuggling and to reinforce secondary security controls in migration hotspots.