The suspects would have smuggled at least 400 migrants, earning more than €2 million in illegal profits 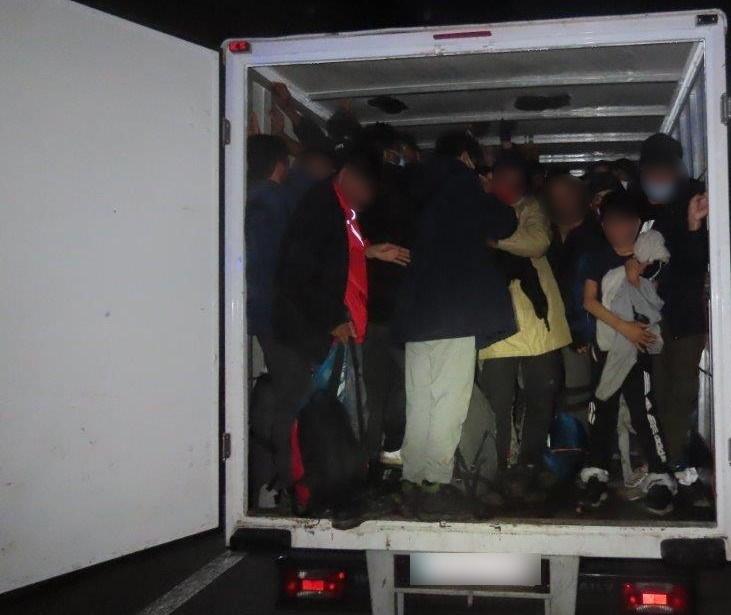 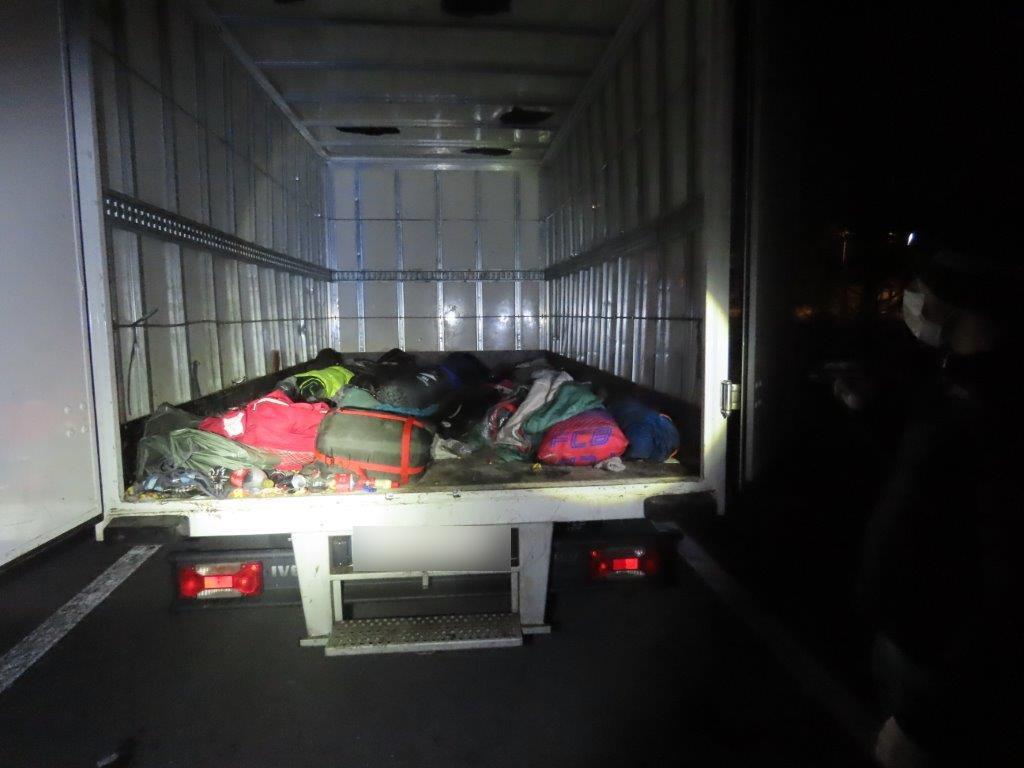 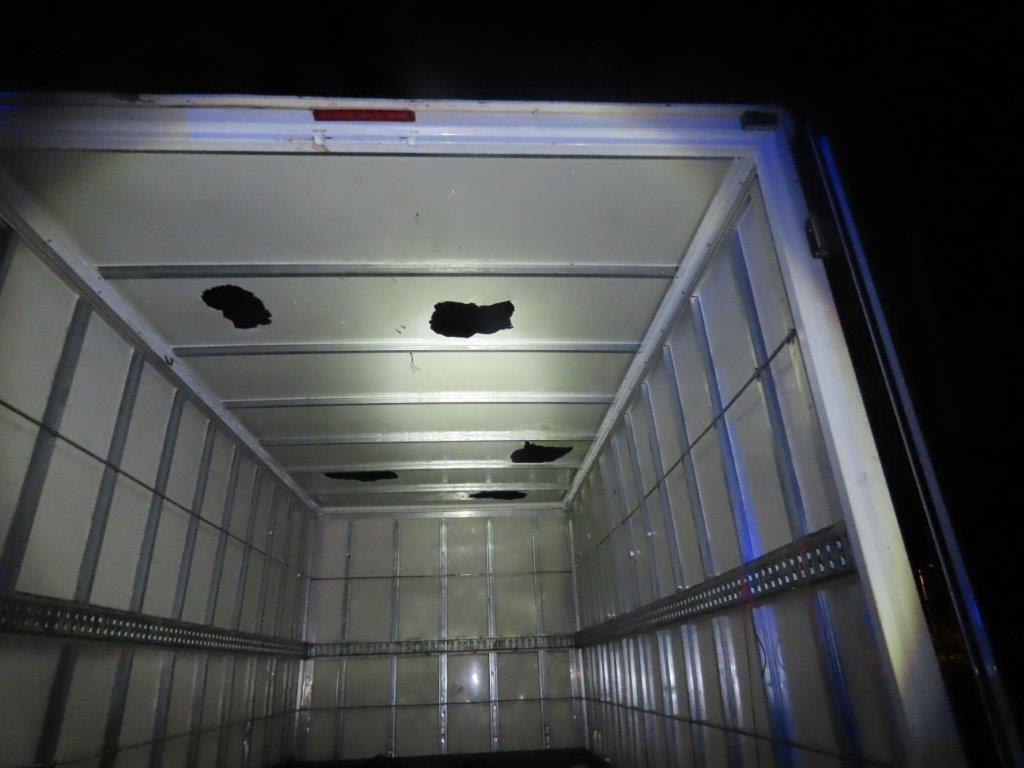 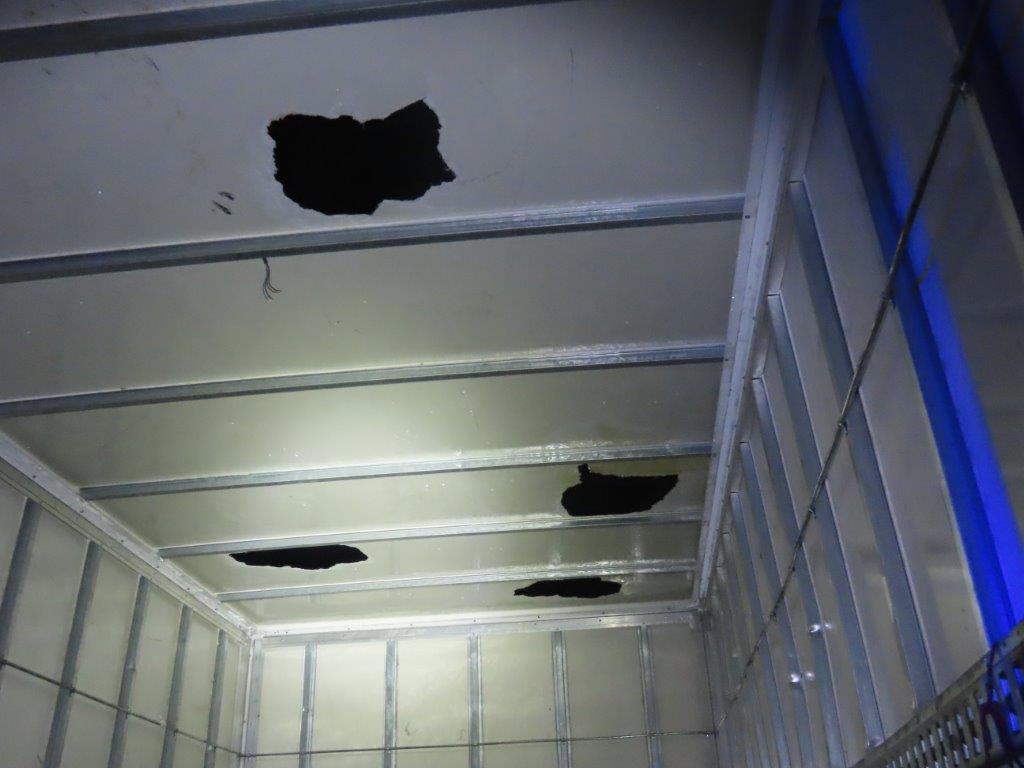 Spanish National Police (Policía Nacional), together with law enforcement authorities from Bosnia and Hertzegovina, Croatia, Italy, Romania and Slovenia and supported by Europol and Eurojust, dismantled a criminal network facilitating illegal immigration along the Balkan route. The suspects used vans and trucks to hide the irregular migrants while transporting them in life-threatening conditions. The operation against this criminal group took place under the Operational Task Force Crafter, set-up by Europol.  The two action days on 22 April in Madrid and 7 May 2021 in Bucharest led to 15 arrests (12 in Spain and 1 in Romania, 1 in Slovenia, 1 in Croatia).

The investigation into this criminal network started in August 2020, when Slovenia reported the arrest of a suspect intercepted while transporting 53 irregular migrants in a van. Mainly Pakistani, but also Colombian, Spanish and Romanian suspects, were among the 17 identified members of the criminal network. So far, 15 of them have been arrested: 13 during the two action days in April and May, with a further two arrested in Croatia and Slovenia. The suspect arrested in Romania is the leader of the network considered a High Value Target by Europol.

The suspects recruited mainly Pakistani migrants from locations close to refugee camps in Bosnia and Herzegovina and would transport them via van to Italy, or in some cases Spain. While transporting them through the Balkan route, the criminals used separate cars as scouts to check the route and alert the ringleaders in case of police checks. In total, law enforcement authorities detected eight migrant smuggling attempts, four of which were aborted by the smugglers due to heavy police presence. Law enforcement authorities in Croatia intercepted a truck smuggling 77 migrants in life-threatening conditions, four of whom were minors. They also detected two other vehicles carrying 47 and 21 migrants respectively. The investigators estimate that the suspects have smuggled at least 400 migrants, earning about €2 million in illegal profits.

Criminal organisations are extensively involved in facilitating secondary movements across the EU. Transportation through the Balkan route is increasing, with more countries such as Spain investigating networks active along this trafficking route. These secondary smuggling movements along internal European roads are extremely dangerous, with many cases of migrants being harmed along the way. Transported in life-threatening conditions in cars, van or trucks, they often spend days confined with little or no supplies. The amounts charged by the smugglers were also very high; in this case the suspects asked would-be migrants for between €5 000 to €8 000 for transporting one person from Bosnia and Herzegovina to Italy or Spain. They asked €3 000 for just the “trip” from Bosnia and Herzegovina to Slovenia. In total, Pakistani migrants would have paid the suspects up to €20 000 to reach their final European destination.

Europol facilitated the exchange of information and provided analytical support. Europol additionally set-up an Operational Task Force to coordinate investigative efforts and support financially operational activities. On one of the action days, Europol deployed an expert to Madrid to cross-check in real-time operational information against Europol’s databases, provide technical support and thus give direct leads to investigators in the field.

Headquartered in The Hague, the Netherlands, Europol supports the 27 EU Member States in their fight against terrorism, cybercrime, and other serious and organised crime forms. Europol also works with many non-EU partner states and international organisations. From its various threat assessments to its intelligence-gathering and operational activities, Europol has the tools and resources it needs to do its part in making Europe safer.

In 2010 the European Union set up a four-year Policy Cycle to ensure greater continuity in the fight against serious international and organised crime. In 2017 the Council of the EU decided to continue the EU Policy Cycle for the period. It aims to tackle the most significant threats posed by organised and serious international crime to the EU. This is achieved by improving and strengthening cooperation between the relevant services of EU Member States, institutions and agencies, as well as non-EU countries and organisations, including the private sector where relevant. Facilitation of illegal immigration is one of the priorities for the Policy Cycle.
Crime areas
Facilitation of Illegal Immigration
Target groups
General Public
Law Enforcement
Academia
Professor
Students
Researcher
Press/Journalists
Other