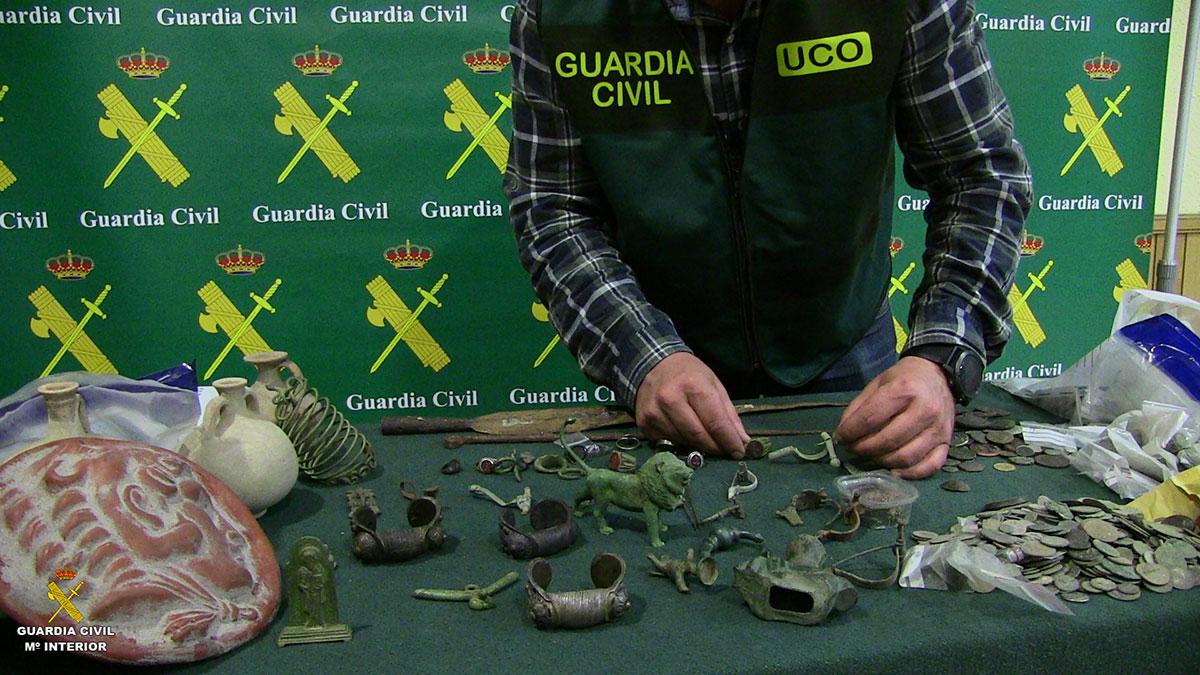 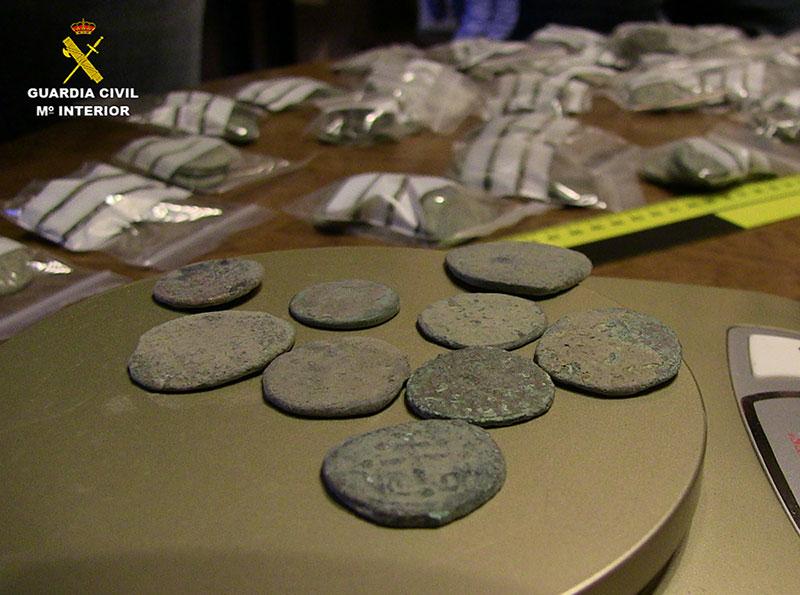 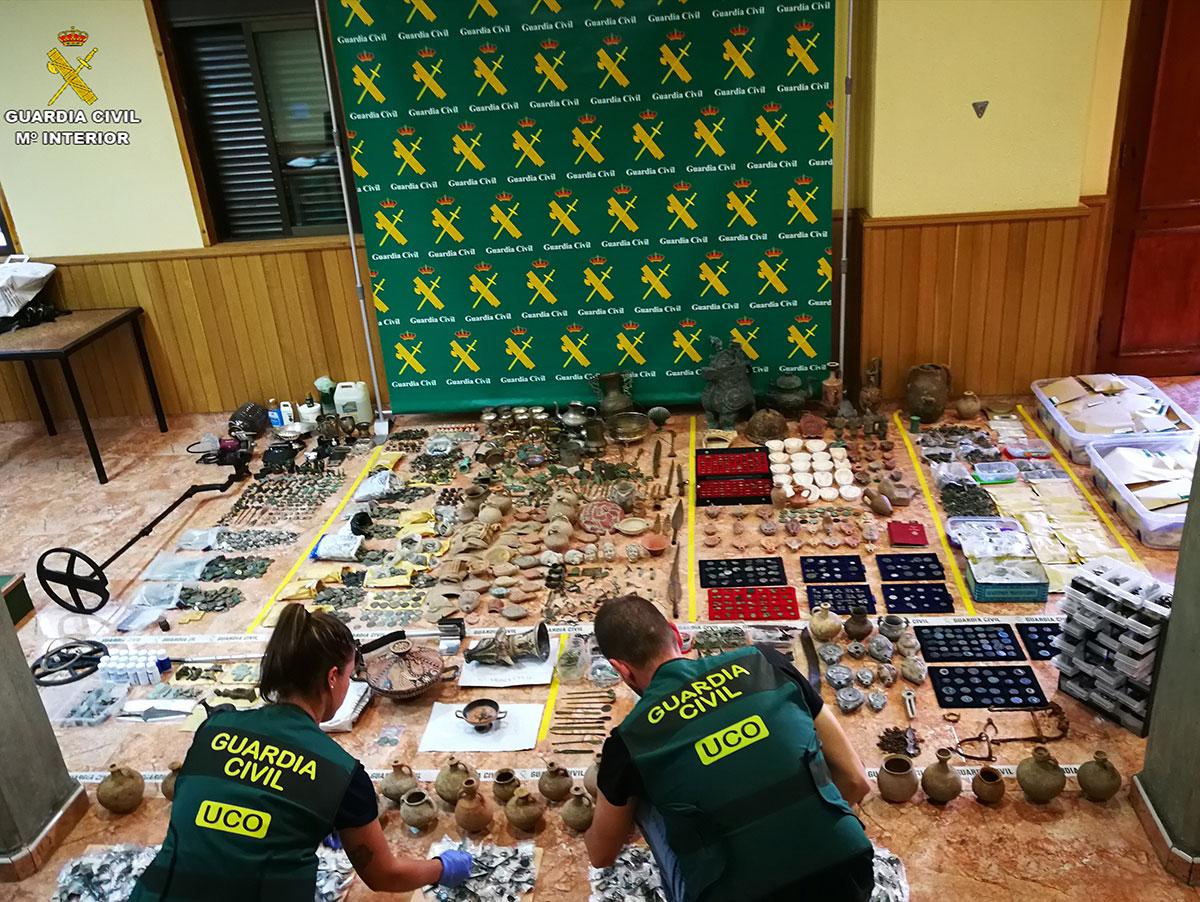 More than 30 000 artefacts, including Greek and Roman ceramics, helmets, funeral urns, lamps, arrowheads and spears – thought to be either genuine or forged – have been seized as a result of the latest operation targeting trafficking of cultural goods in Europe.

The seizures were made as part of Operation SARDICA run by the Spanish Guardia Civil and the Bulgarian Police, with the support of Europol and Eurojust, against an organised crime group suspected of looting and forging cultural artefacts.

17 property searches were carried out simultaneously in Bulgaria and Spain during the action day on 23 October, resulting in the arrest of 13 suspects and some EUR 180 000 in cash seized.

The investigation uncovered that the criminal gang had been operating mainly from Spain, and were illegally excavating and trafficking cultural goods looted from archaeological sites in Bulgaria. The criminals were also involved in the manufacturing of forged archaeological goods.

All these objects were sold online on popular auction websites, where the criminals had set up fake user profiles, agreeing between themselves to overbid during auctions, so as to increase the selling price and their subsequent criminal profits.

The smooth coordination and exchange of information were instrumental in the success of this investigation. Europol brought together the different involved police forces to help them connect the dots between their own national investigations and provided analytical support before and during the action day.  A mobile office was deployed on-the-spot in Valencia (Spain) to help with the cross checking of operational information against Europol’s databases, alongside an expert being present  at the coordination centre set up at Eurojust to coordinate the execution of the arrest warrants and searches.