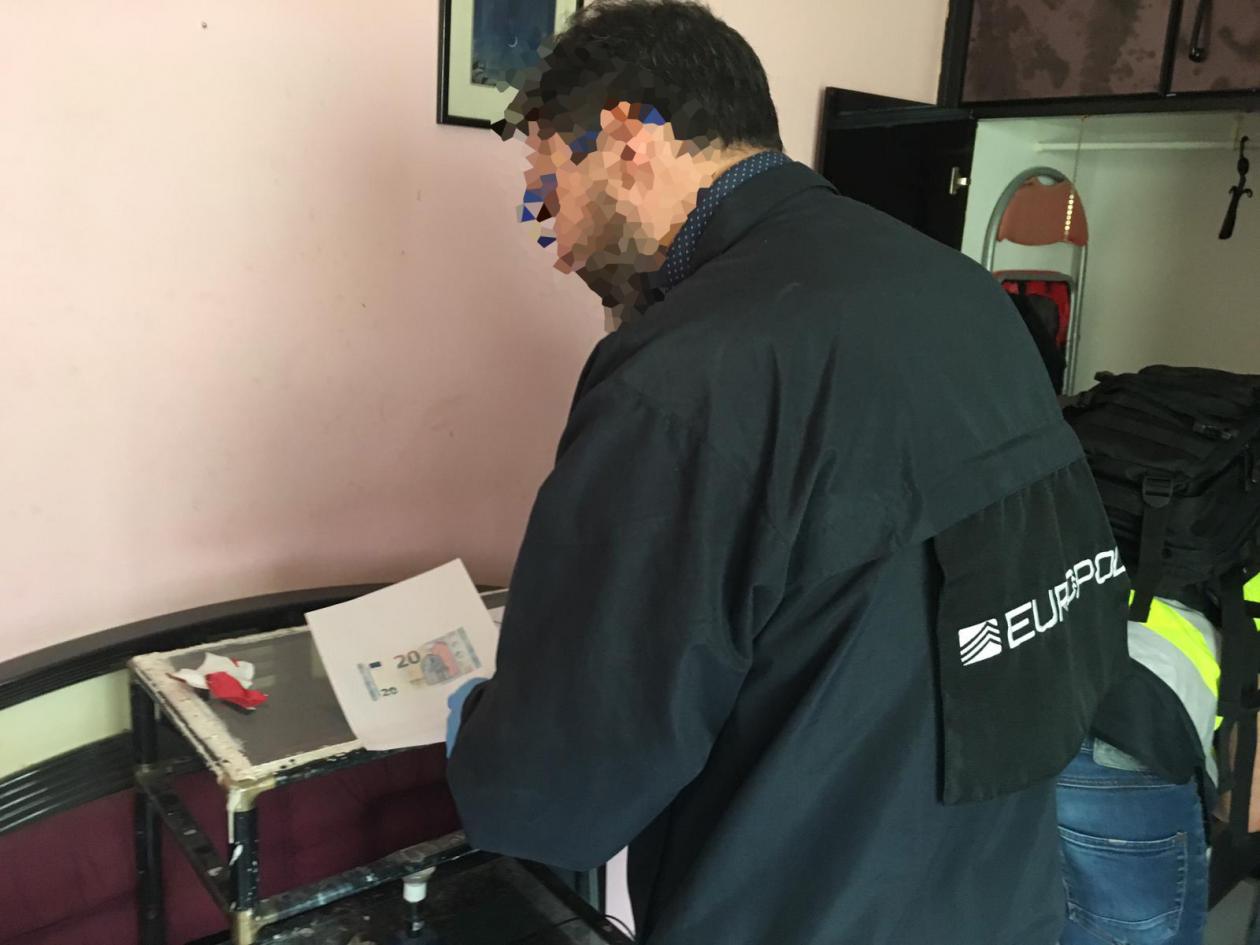 The Spanish National Police (Policía Nacional) have dismantled the most active counterfeit euro print shop in Spain with the support of Europol. The specialised crime ring, based in Tenerife, manufactured fake banknotes in 10 and 20 euro denominations, earning the gang around €7 500 every month.

Operation Malla began in July 2018 when investigators from the Brigade of Investigation of the Bank of Spain noted a significant increase in fake €10 banknotes in the Tenerife, Spain. The criminals circulated the money as legal currency exploiting all kinds of businesses in the Canary Islands, as the owners did not notice it was fake. The investigators noticed that the euro counterfeit banknotes produced by the criminal network was not only circulated in Spain, but also across Europe.

On the day of the operation police arrested the four individuals responsible for producing the fake banknotes and carried out one house search in Tenerife, where a print shop producing fake €10 and €20 banknotes and ID cards was dismantled. A variety of printing equipment such as inkjet printers, computers, and the inks and paper needed to create the counterfeit banknotes was seized.In total, €15 500 in counterfeit banknotes (in 10 and 20 denominations) were confiscated: €9 000 during the search in Tenerife and €6 500 in circulation.

Europol supported this operation by providing financial, technical and analytical support from the beginning and deploying a mobile office on the action day for on-the-spot support. As the European Union's Central Office for Combating Euro Counterfeiting, Europol facilitates the exchange of information and provides expertise, criminal and forensic analysis, training, financial and technical support to law enforcement agencies inside and outside the European Union.