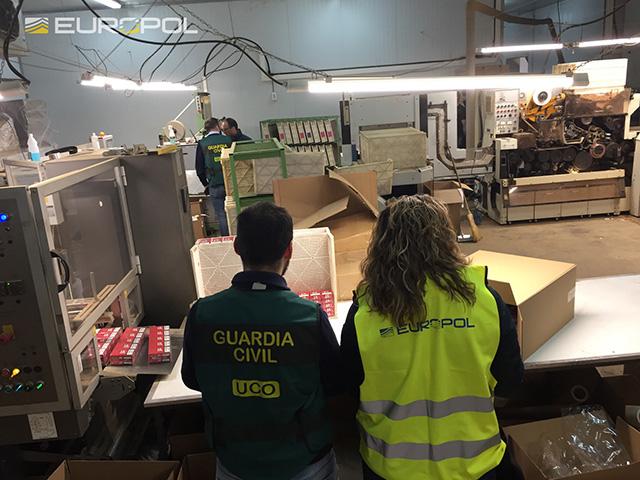 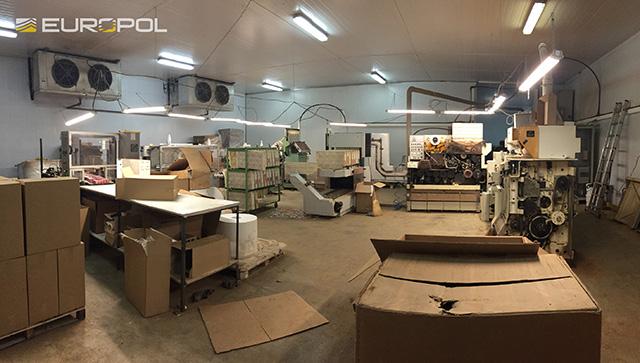 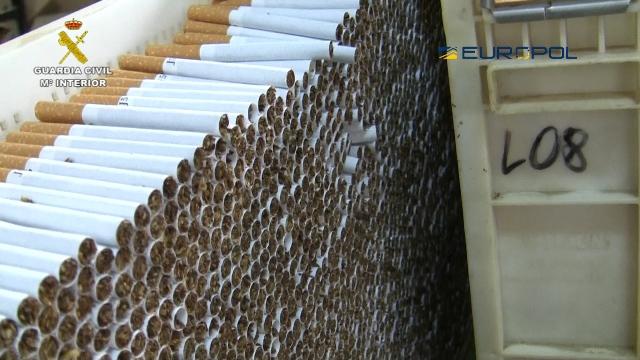 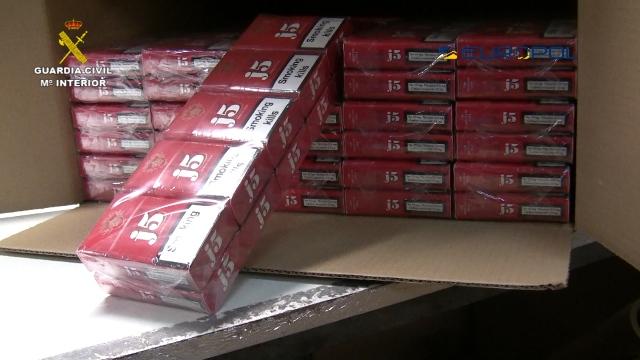 On 5 December 2017 the Spanish Guardia Civil, with support from the State Border Guard Service of Ukraine, the European Union Border Assistance Mission to Moldova, the Bulgarian Police of the Ministry of Interior, the Romanian Guard Police, the Greek Police, and Europol, arrested 18 members of a criminal organisation for manufacturing more than two million cigarettes per day.

The organised crime group had invested almost EUR 3 million to start up their illegal tobacco factory in Granada and had even created their own cigarette brand. The workers, mainly from Ukraine and Bulgaria, were living in safe houses and forced to work more than 12 hours each day in a very unhealthy working environment.

As a result of the investigation, the factory in Granada has been dismantled and eight searches were carried out in Granada and Malaga. During the searches, 10 tonnes of tobacco leaves, 4 tonnes of fine-cut tobacco, 4.5 million cigarettes, machinery, filters, paper and glue, were seized. Seven Ukrainian workers were arrested in the factory, while they were illegally producing cigarettes. Three more individuals were arrested in Granada and eight in Malaga.

They are suspected of illicit tobacco trade, participating in an organised criminal group, money laundering and violating the rights of workers.
Europol has supported the investigation since the beginning by providing continued analytical and operational support. On the action day, Europol experts were deployed to Spain for on-the-spot support including real-time cross-checks and analysing of data.

Head of Europol's Financial Intelligence Group, Simon Riondet, said: “The illegal manufacturing of cigarettes and tobacco smuggling generate a large amount of illegal money. Criminals need to launder this illicit cash. Thus, investigative efforts must target the financial assets of the criminal organisations, conveying the message that those who benefit from criminal money cannot enjoy it in the European Union.”