Spanish police arrest 26 for smuggling migrants from Algeria and Morocco 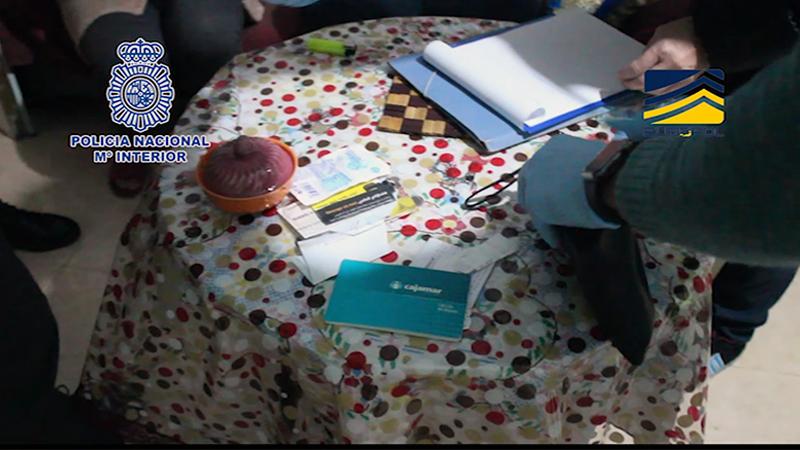 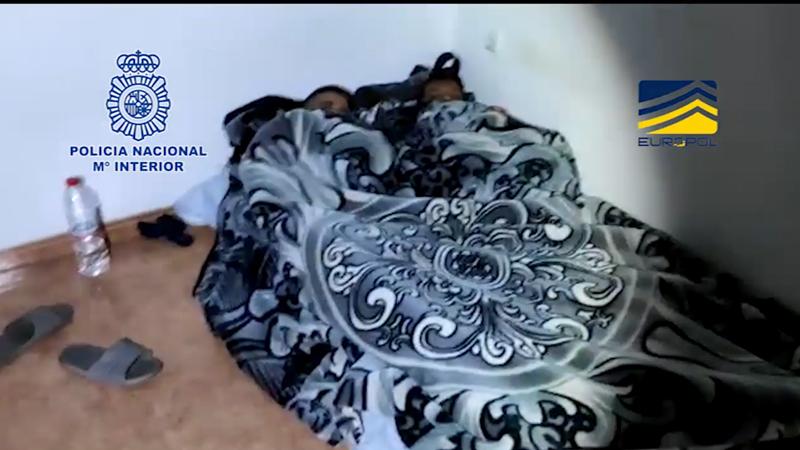 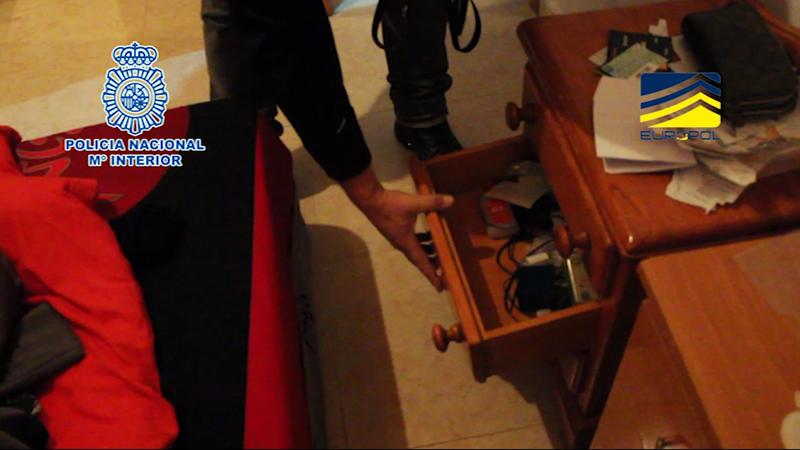 On 19 November 2019, the Spanish National Police (Policía Nacional) dismantled an organised criminal group specialised in migrant smuggling using speedboats from Algeria and Morocco to Europe. The operation, which was supported by Europol, led to 26 arrests for facilitating illegal immigration. The investigators have obtained two clear statements from a number of the suspects proving their involvement in these criminal activities.

From January 2019, the organised crime group allegedly smuggled around 850 Algerian nationals and around 50 Moroccan nationals into Spain. The suspects had links with other European countries, such as Belgium, France, and Sweden. The group is also suspected of trafficking tobacco and forged documents into Spain. The total turnover of the criminal organisation is estimated to be €1.5 million.

The results in numbers:

How Europol supported the operation:

Before the boats left Algeria, the organisers and skippers themselves contacted their associates in Spain to provide them with logistical details, such as the expected places of arrival, the approximate time and the number of migrants.

The boats mainly departed from  near the coastal city of Oran. It took the speedboats approximately three hours to cross the Alboran Sea and reach Spain.

Upon arrival, the migrants received specific instructions on how to move further inland and how to find  safe places to hide without being found out.

The migrants waited almost one year for the chance to make the journey across the Alboran Sea. Each migrant was charged between €2 000 and €2 500 for the sea crossing and an additional €500 to be transported away from ports in Spain. The smuggling gang earned a considerable amount of money from this criminal activity.

The lucrative purpose of the criminal group is highlighted by the fact that the migrants – who lacked sufficient economic means to reach their final destination – were abandoned on motorways or held in houses owned by the organisation until the migrants paid the agreed amount.

The organisation increased its income by helping Moroccan migrants obtain residence permits through false complaints of gender-based violence. For these services every woman paid €9 000.

Joint Operational Team (JOT) Mare and the Information Clearing House received information on this organised crime group from Frontex. The information was processed, analysed and put into context through social media intelligence searches, open-source intelligence investigations and cooperation with Frontex, building the case from scratch together with the Spanish authorities. JOT Mare and the Information Clearing House promoted the use of Frontex’s Eurosur Fusion Services to coordinate and exploit the intelligence gathered from the boats’ departure points.