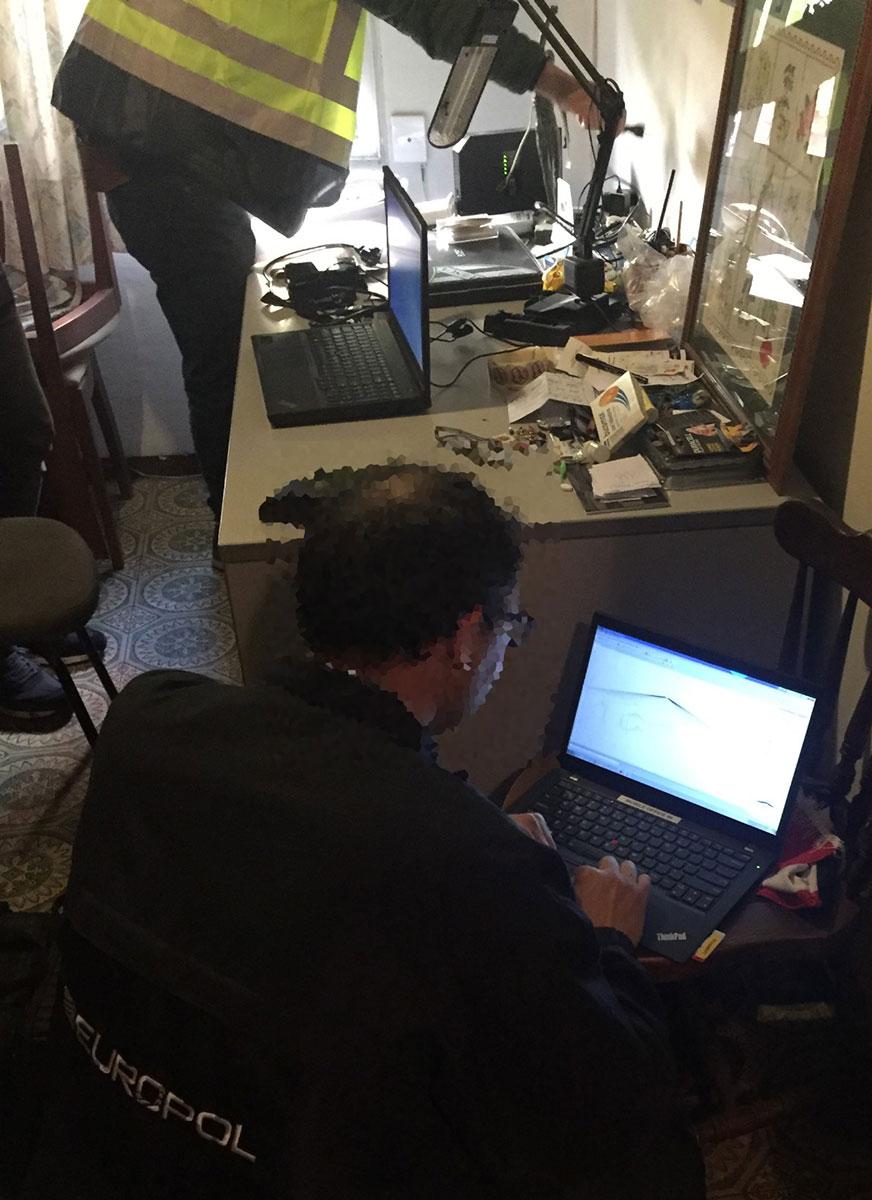 Operation Oikos established that those under investigation made deals with different football players to fix at least three games in Spain’s top football divisions. The criminal network selected matches to fix and approached players to take part in the scam. To make the most money possible, the criminals placed combined bets on half-time results or on the number of corners. Once the match-fixing deal had been organised, a payment was made – always in cash – in two instalments, one before the game and the other once the agreed result had been achieved.

The operation was supported by Europol’s Analysis Project on Sports Corruption. Europol provided analytical support throughout the investigation and supported the operation on-the-spot on the action day. Europol analysts were deployed to Spain to perform real-time cross-checks, analysis and provide digital forensic assistance.

Match-fixing has reached extensive proportions and sports manipulation knows no borders; that is why a coordinated international response is required to tackle it. Experts at Europol work with law enforcement authorities across the EU to identify links between suspicious matches and suspects and to uncover the organised crime groups orchestrating these multi-million euro fraud cases in sport.