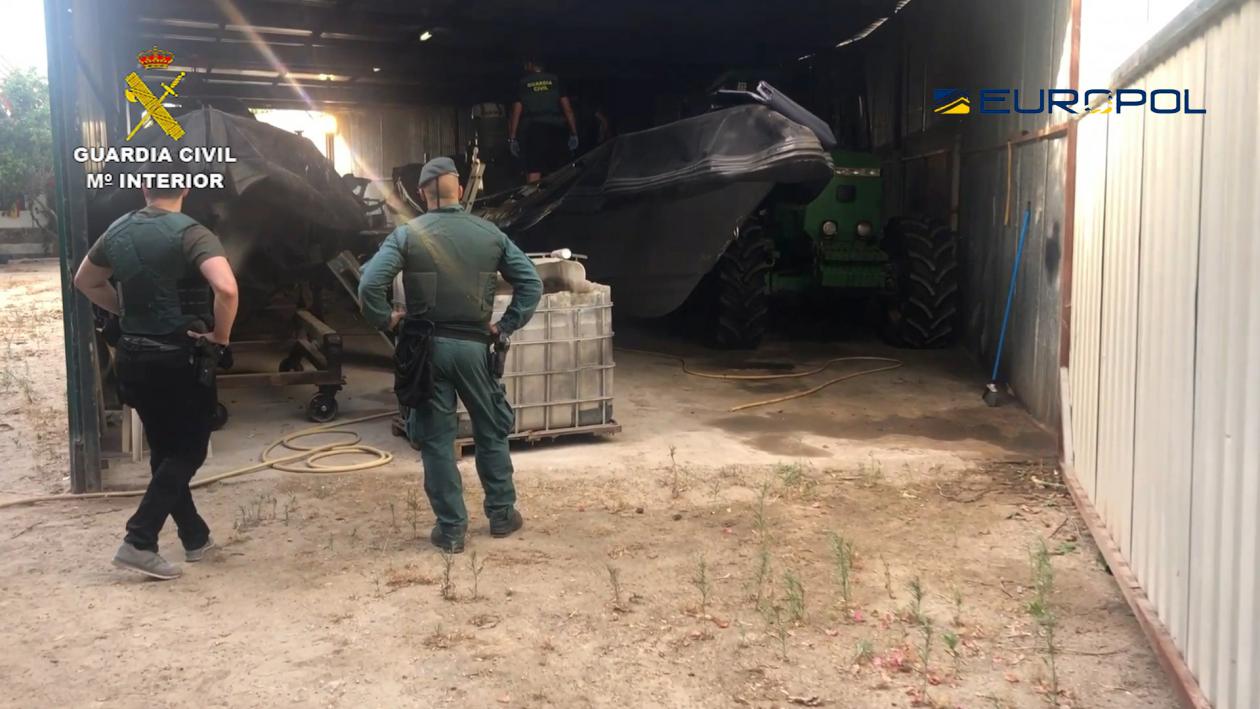 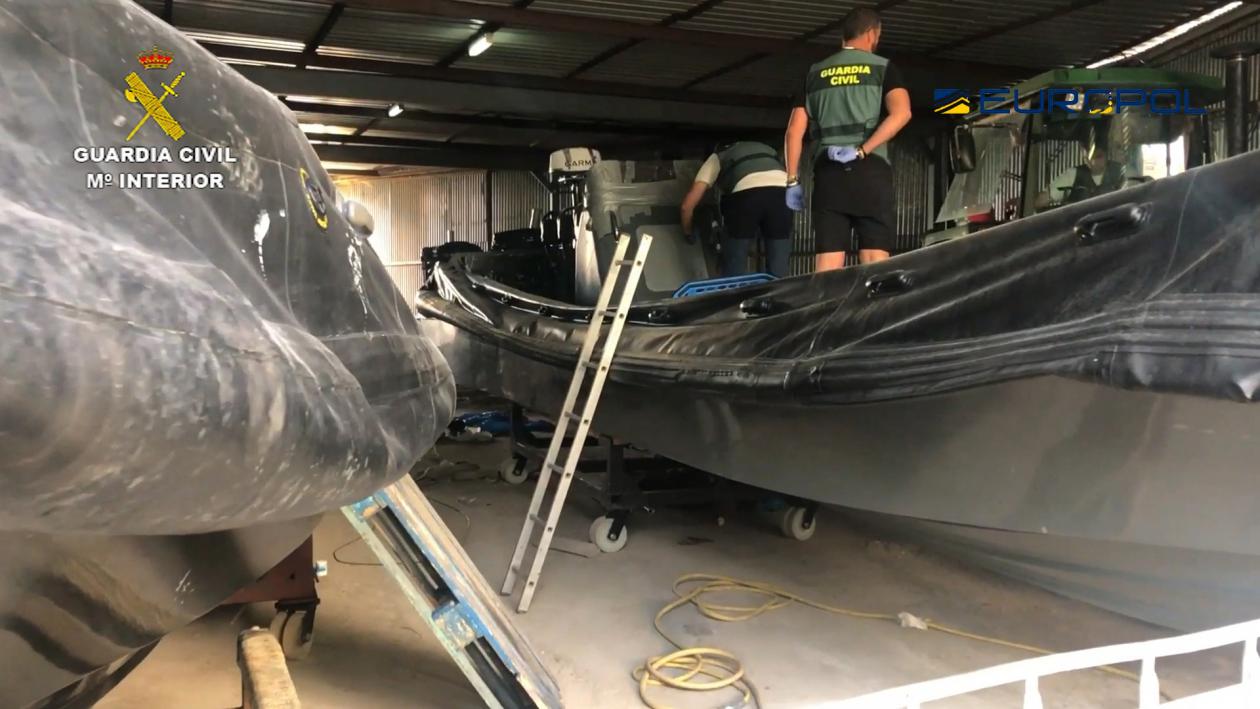 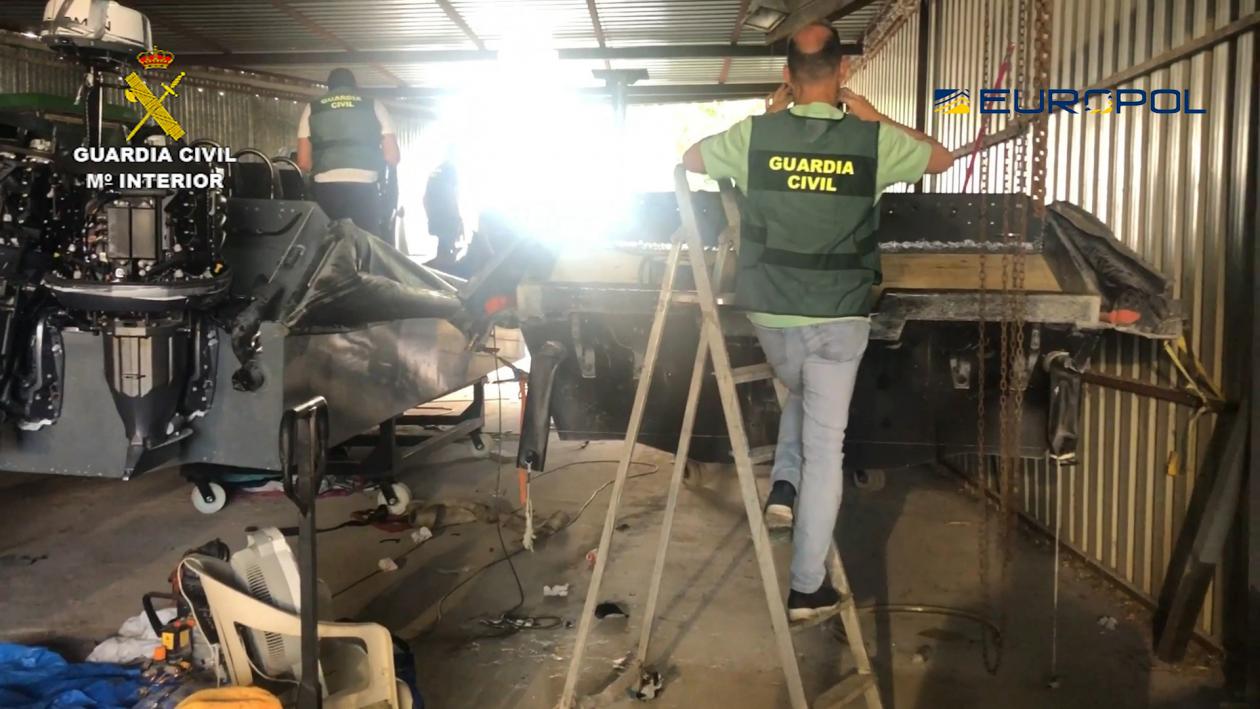 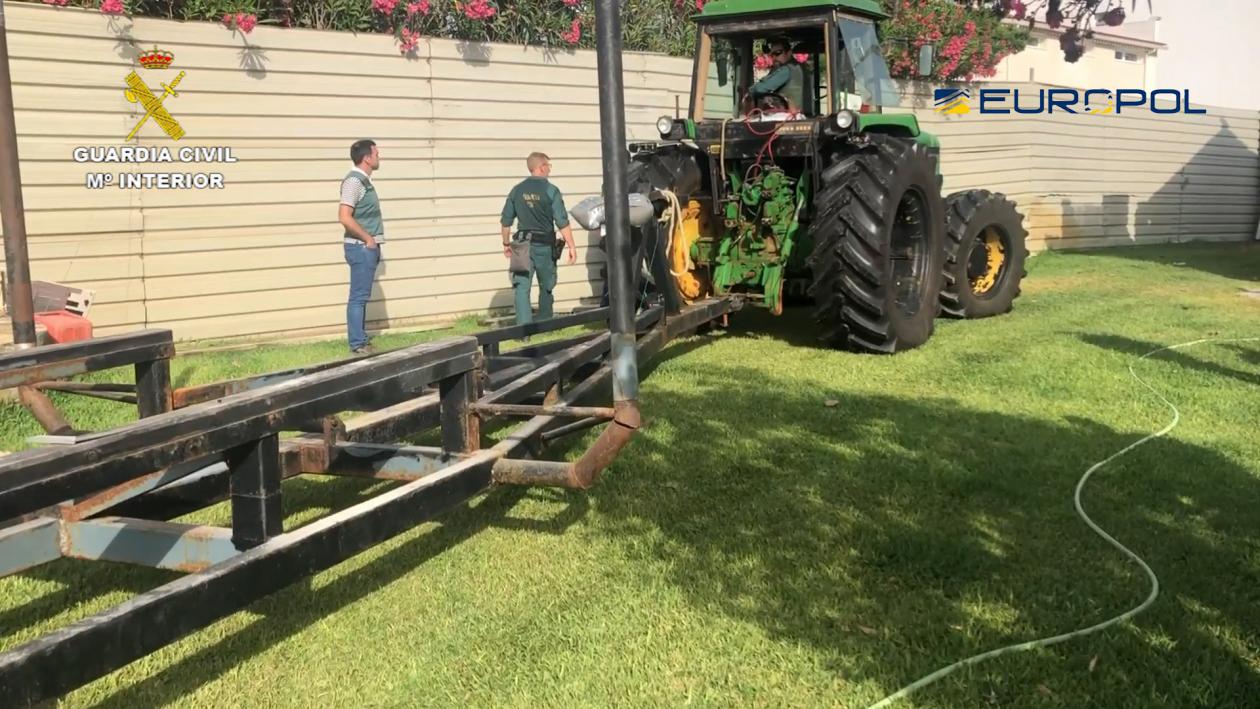 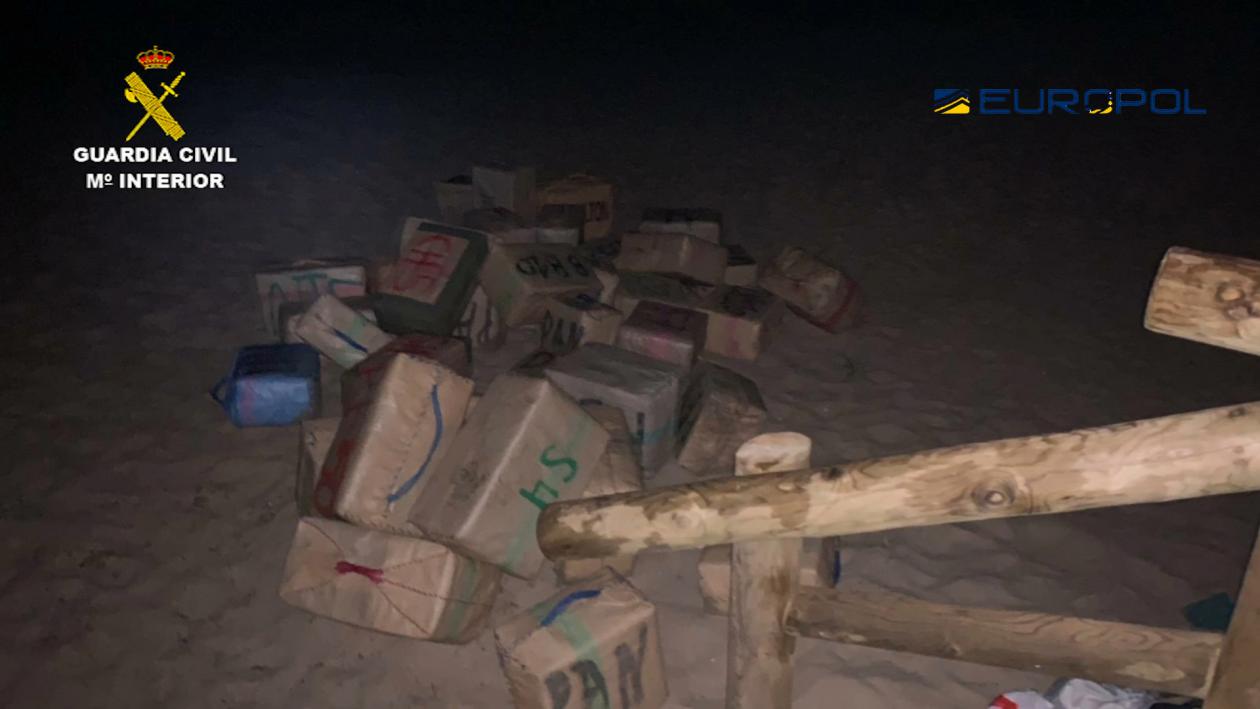 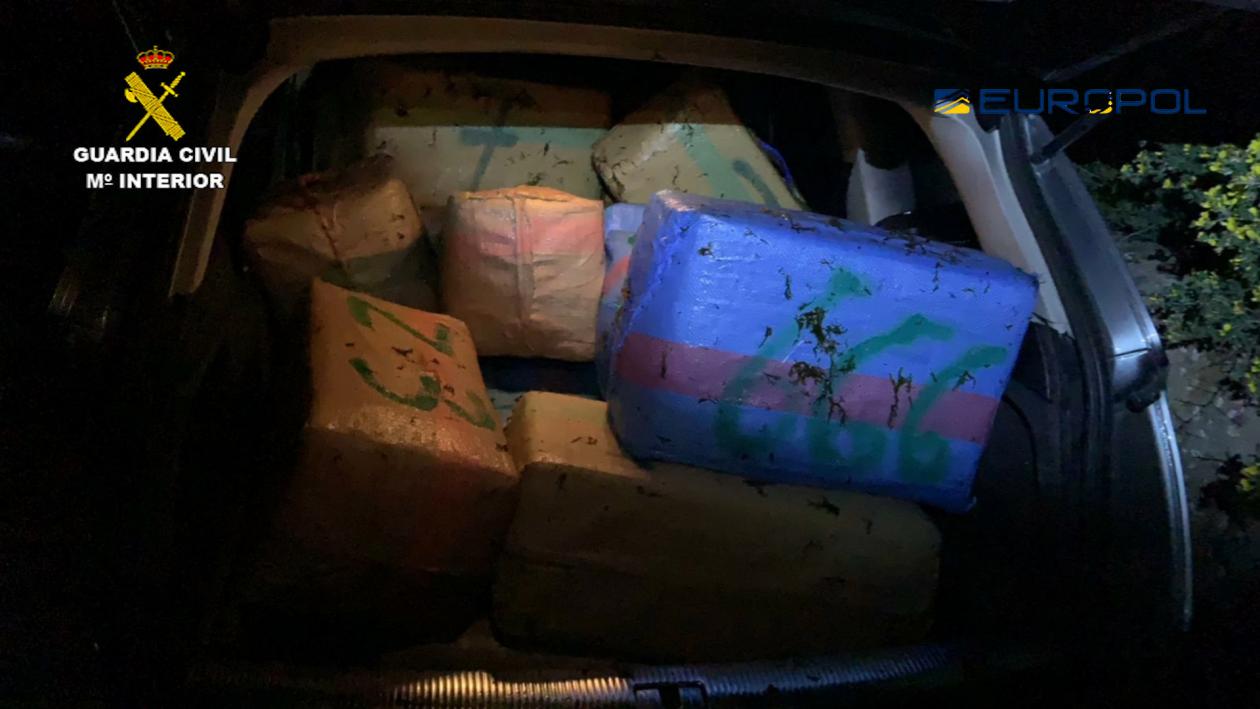 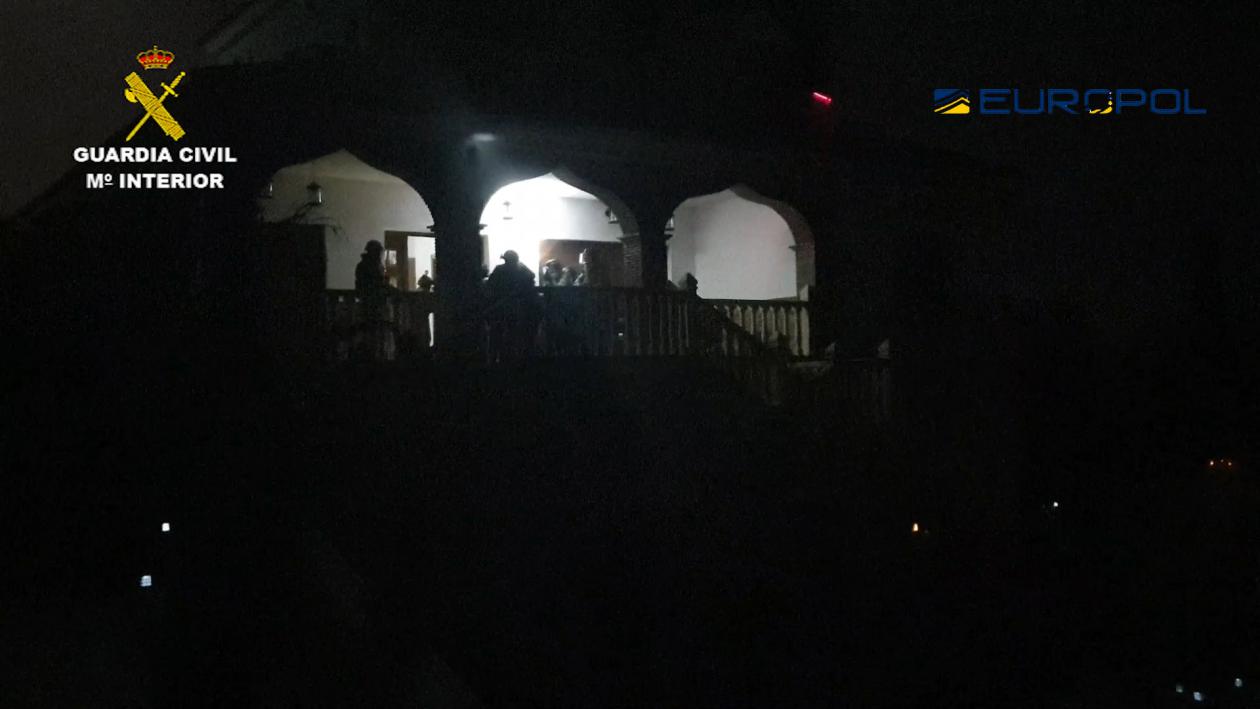 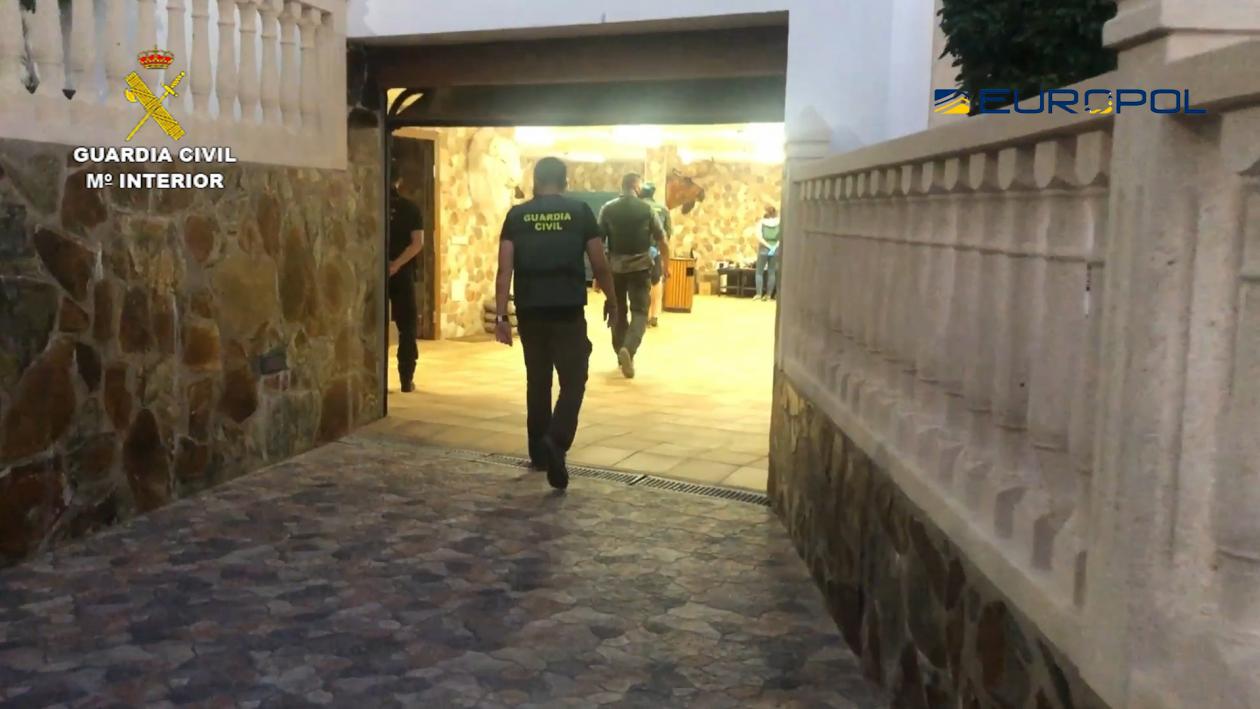 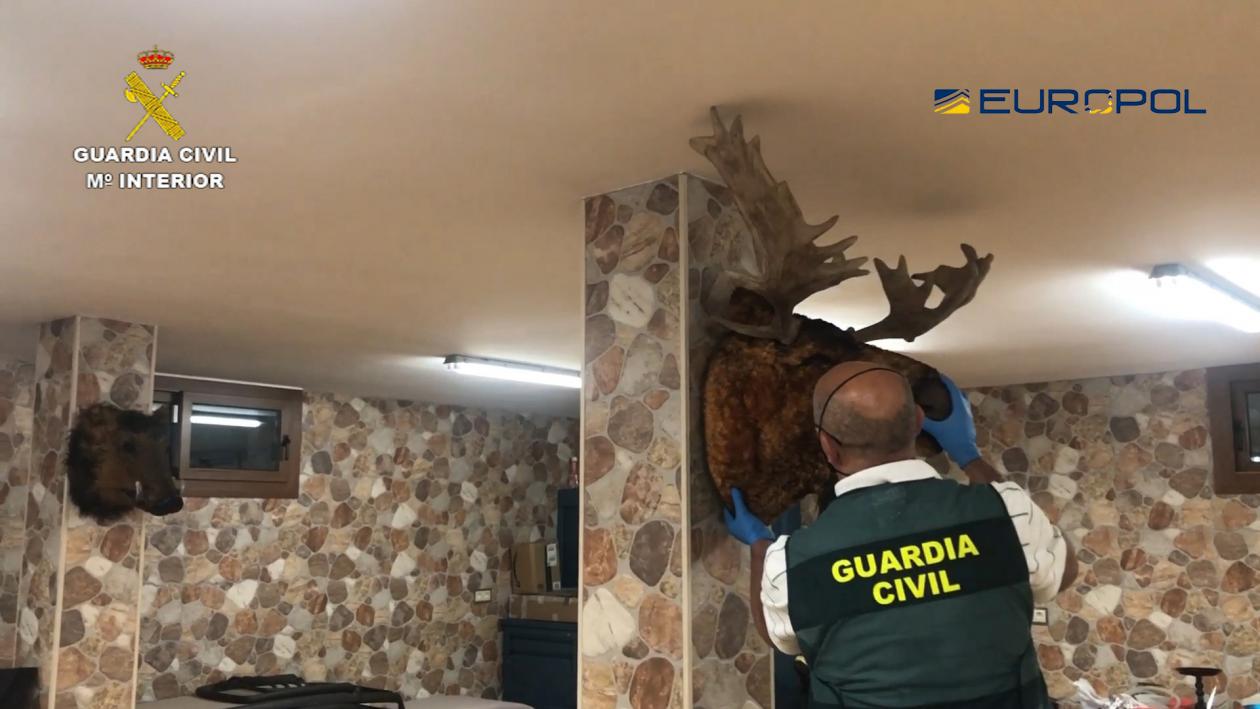 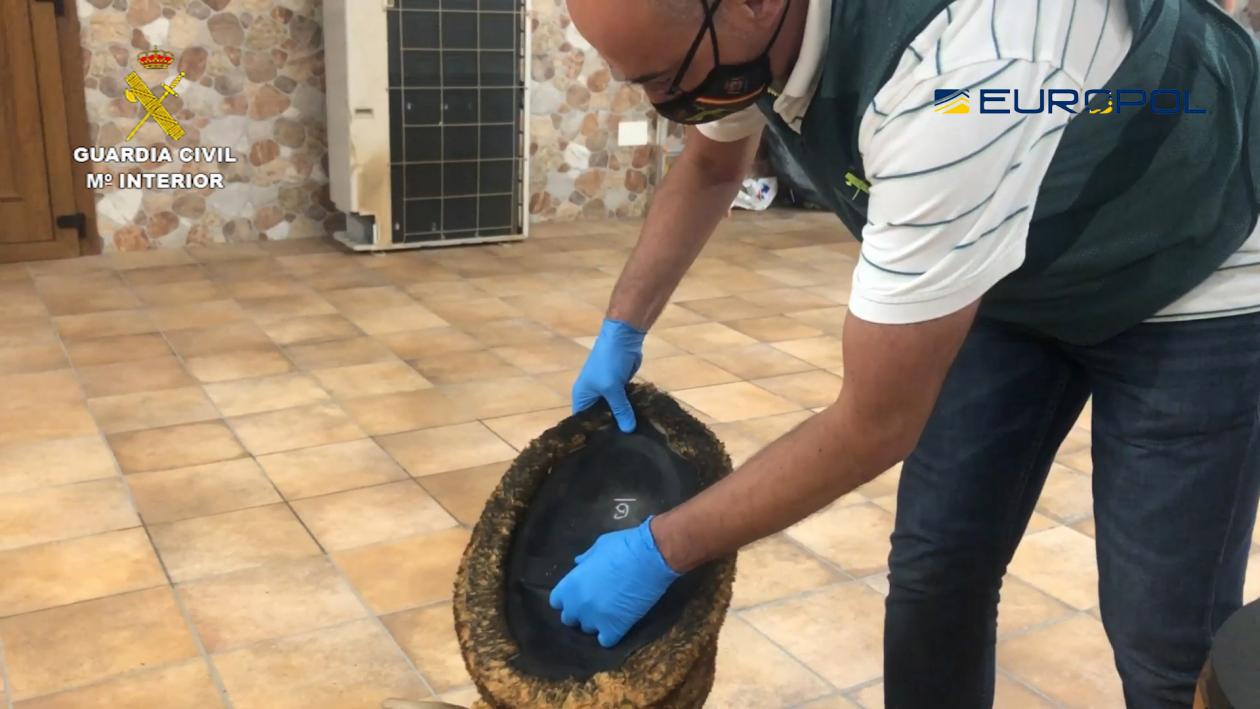 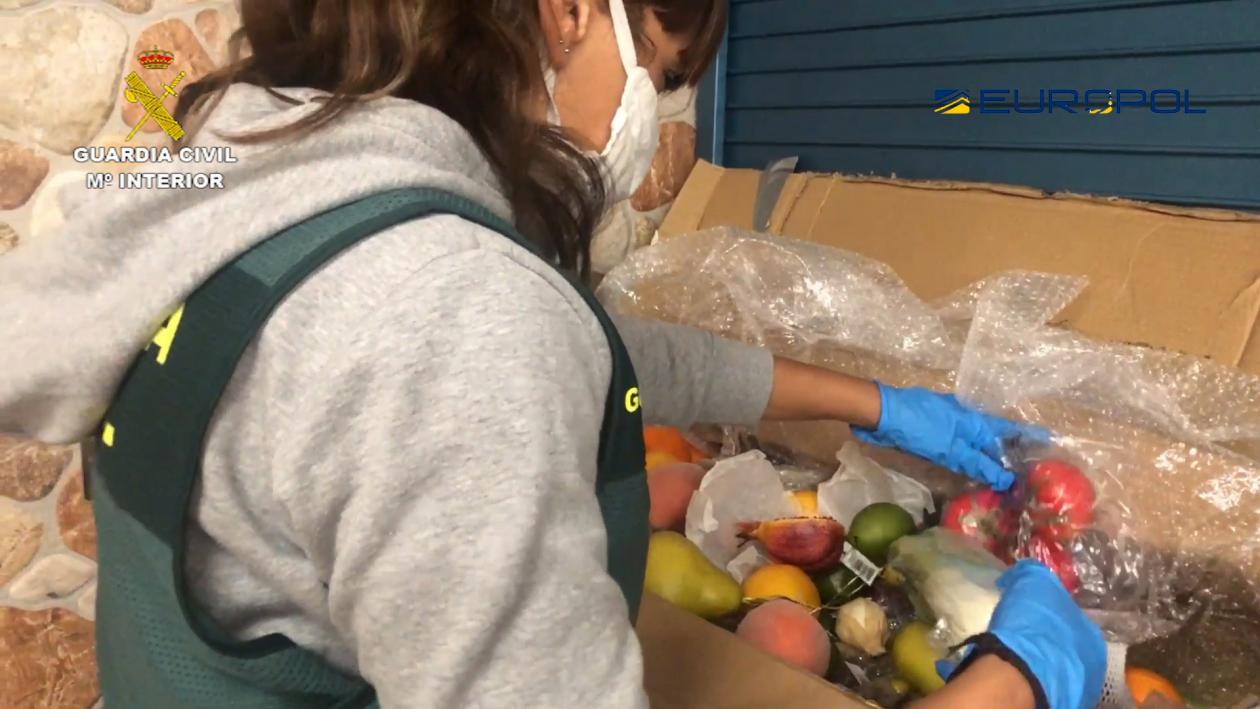 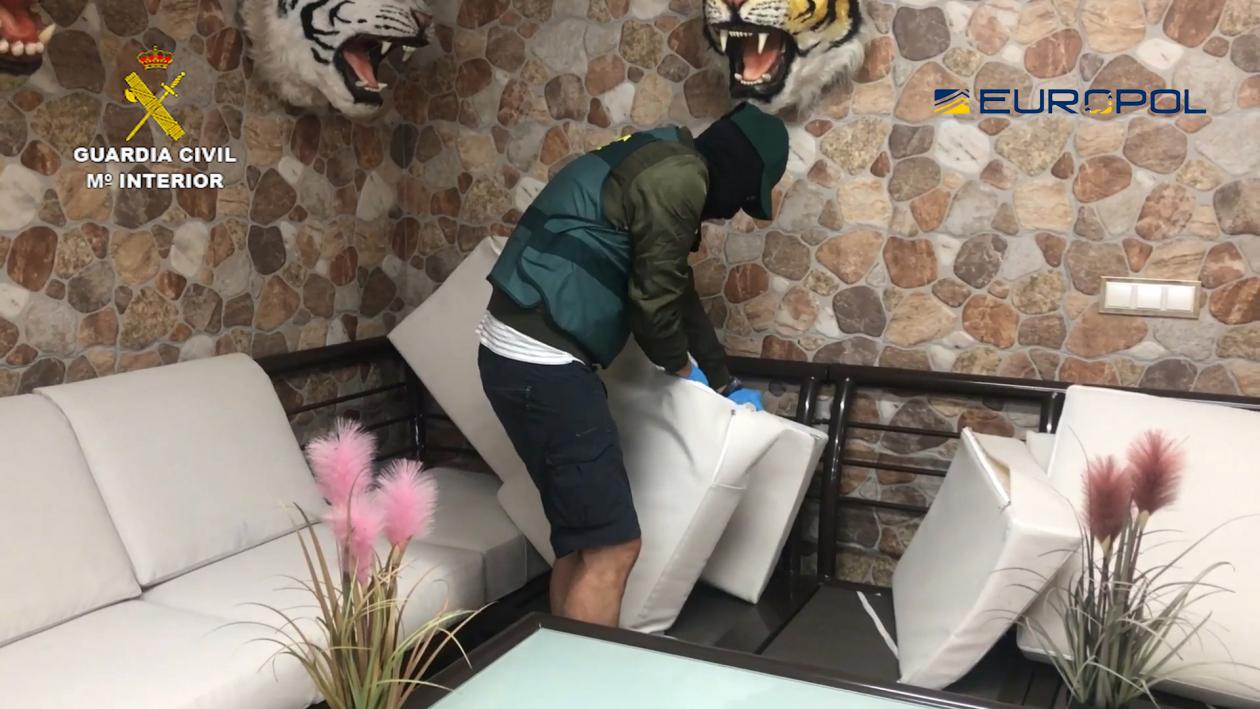 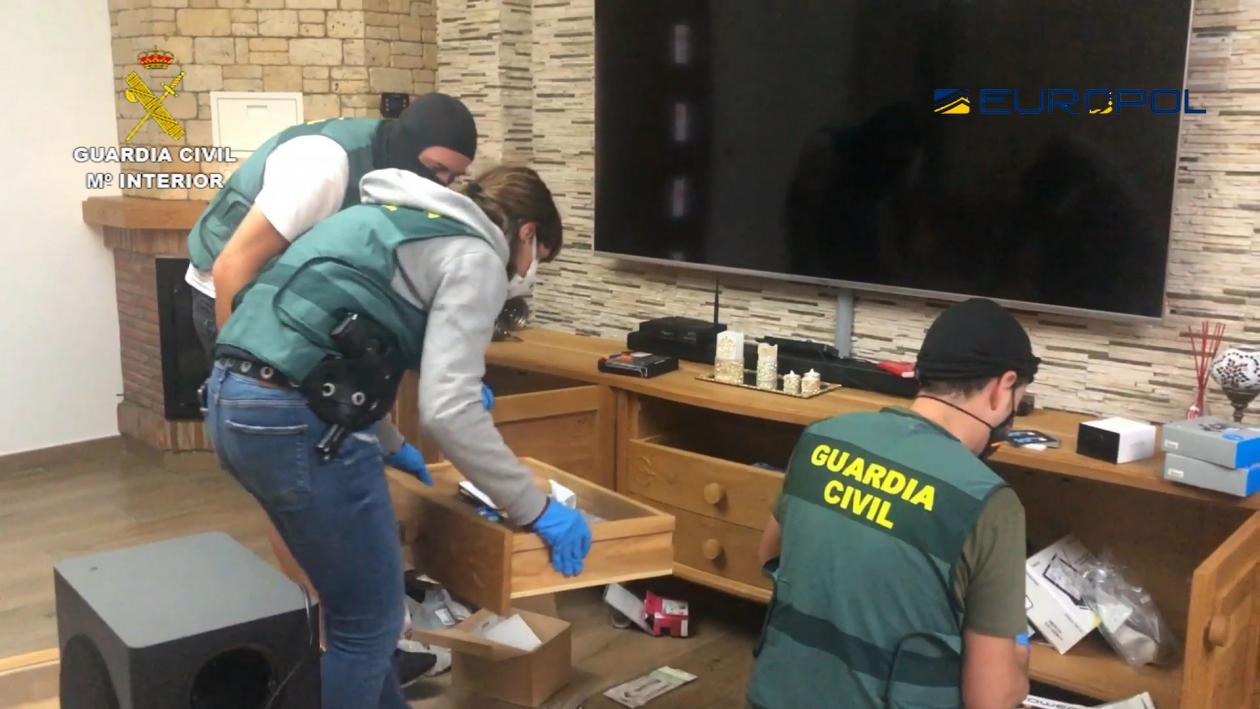 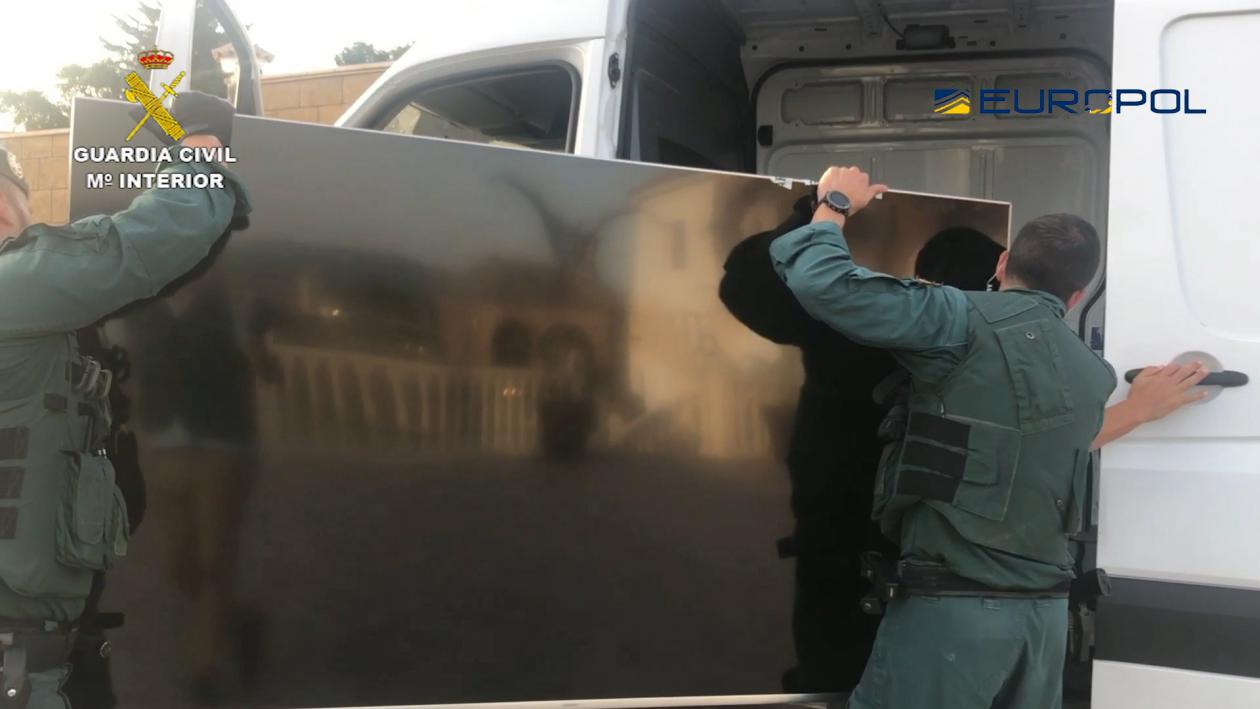 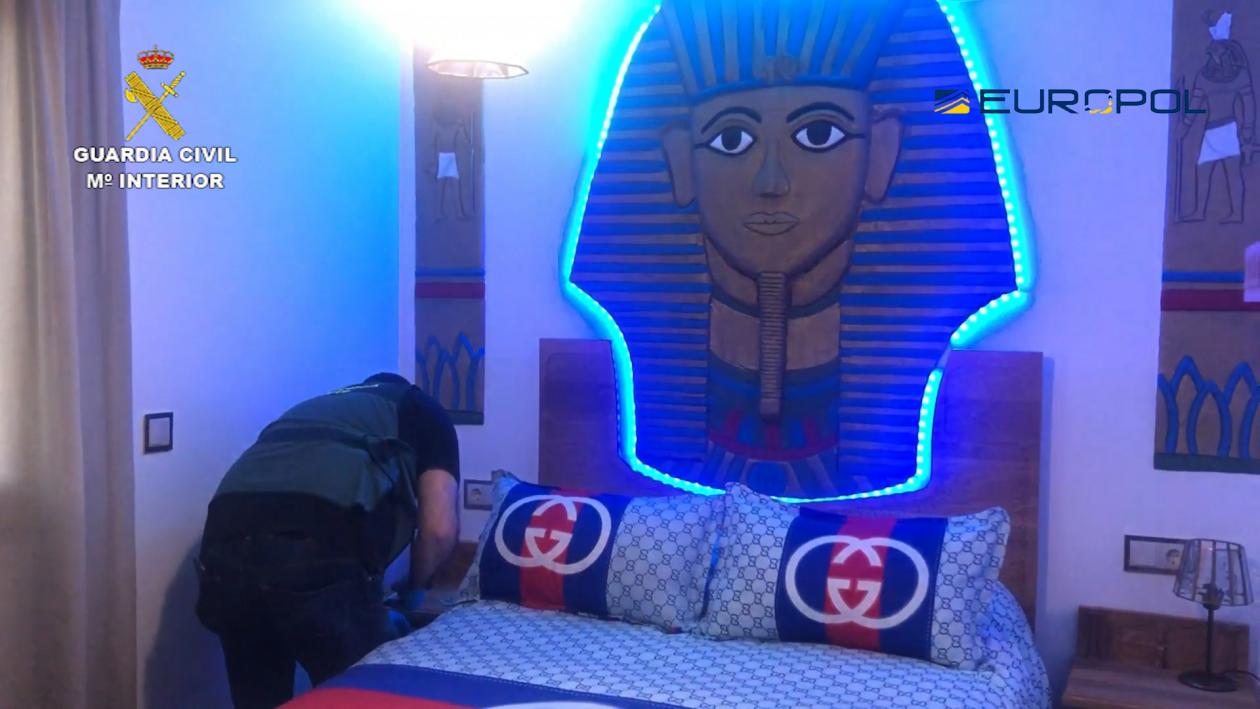 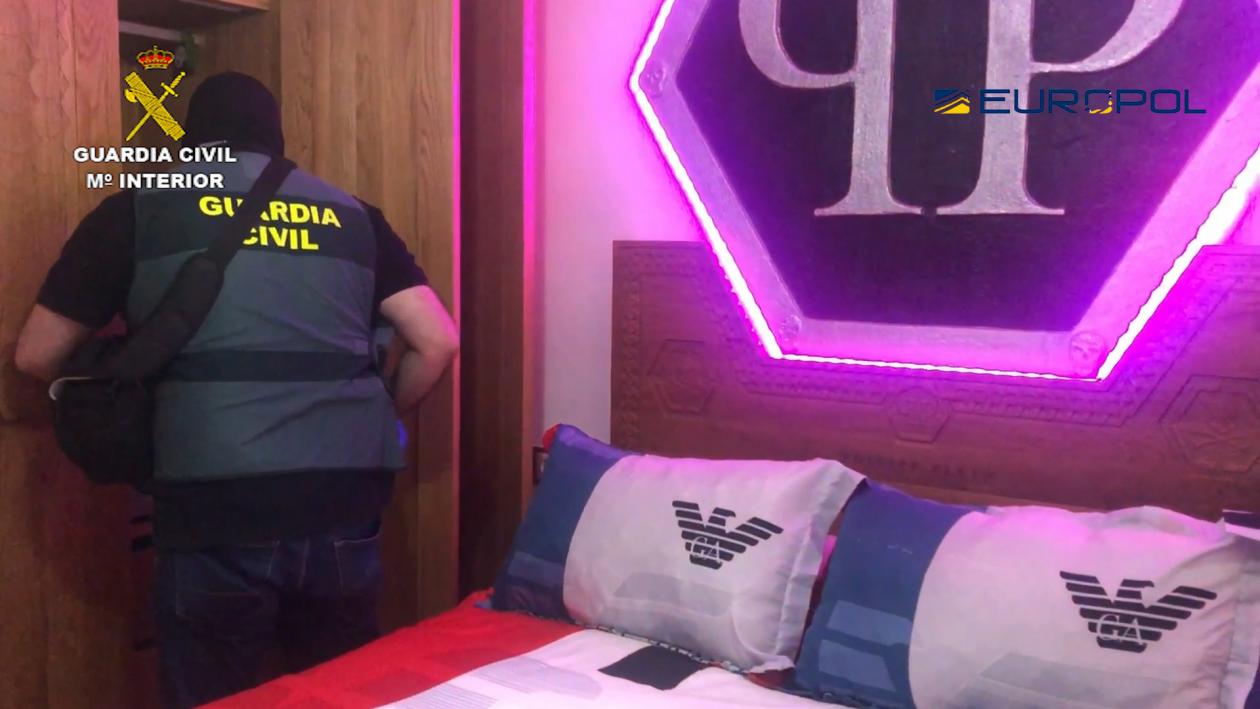 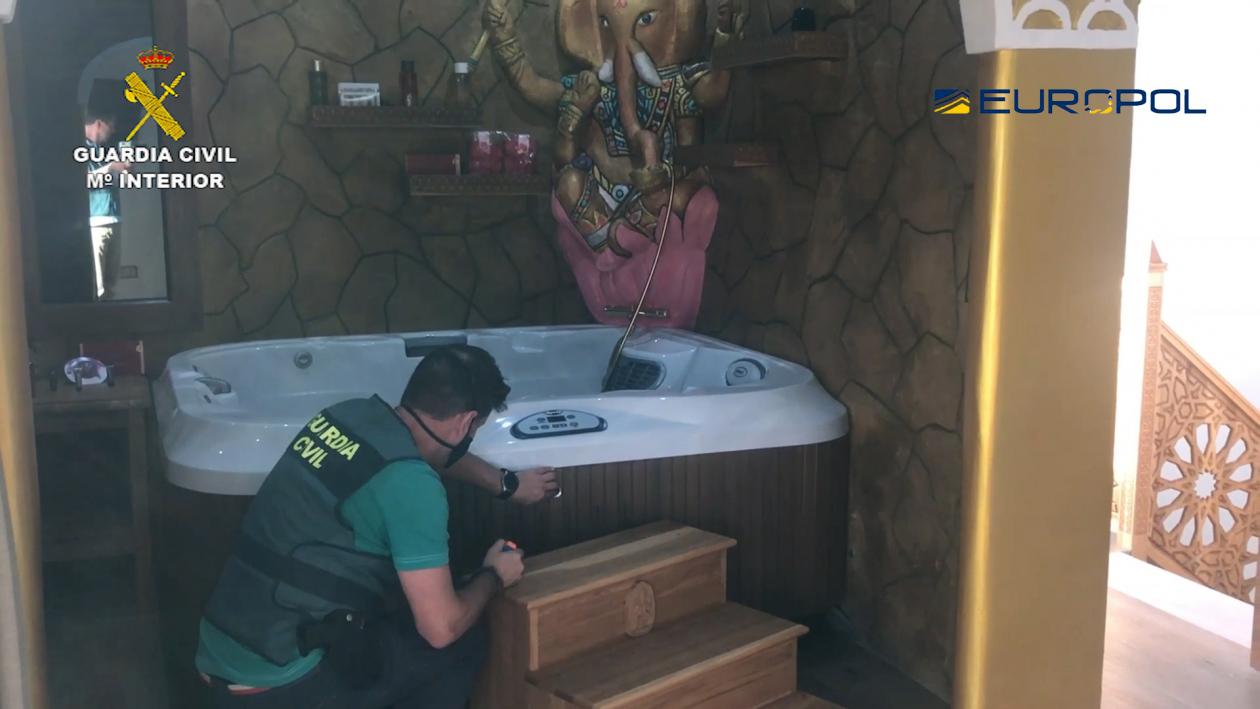 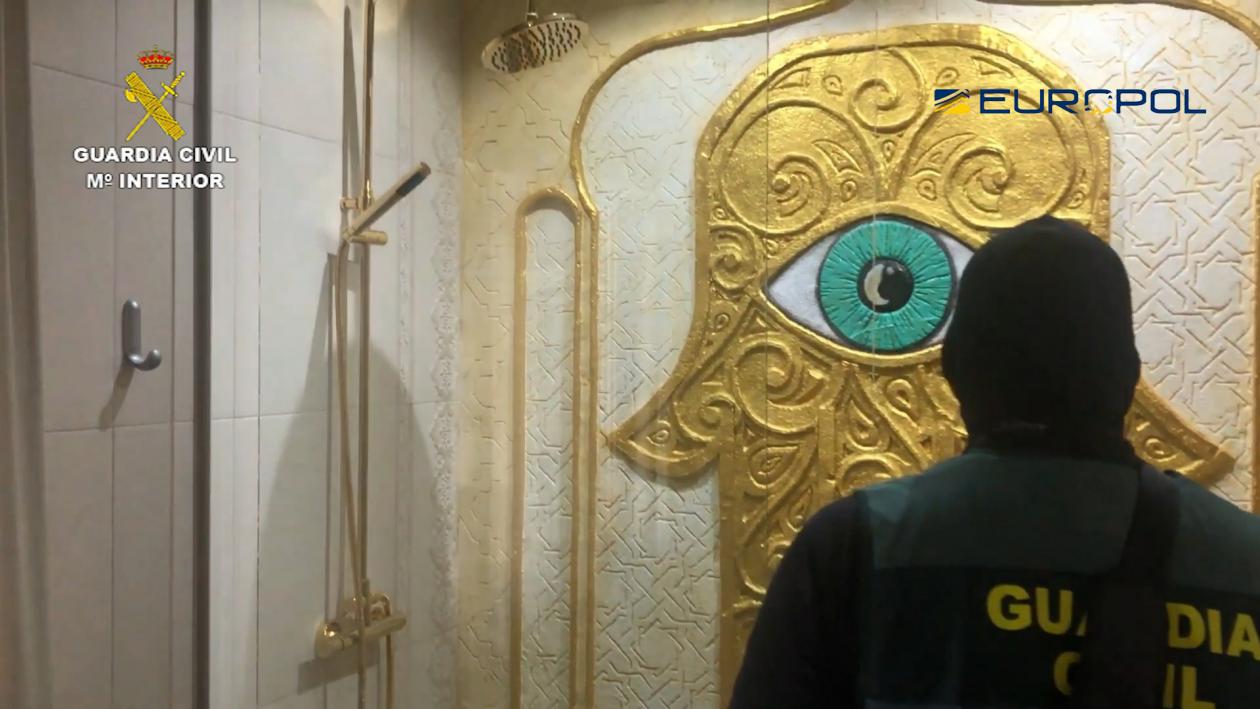 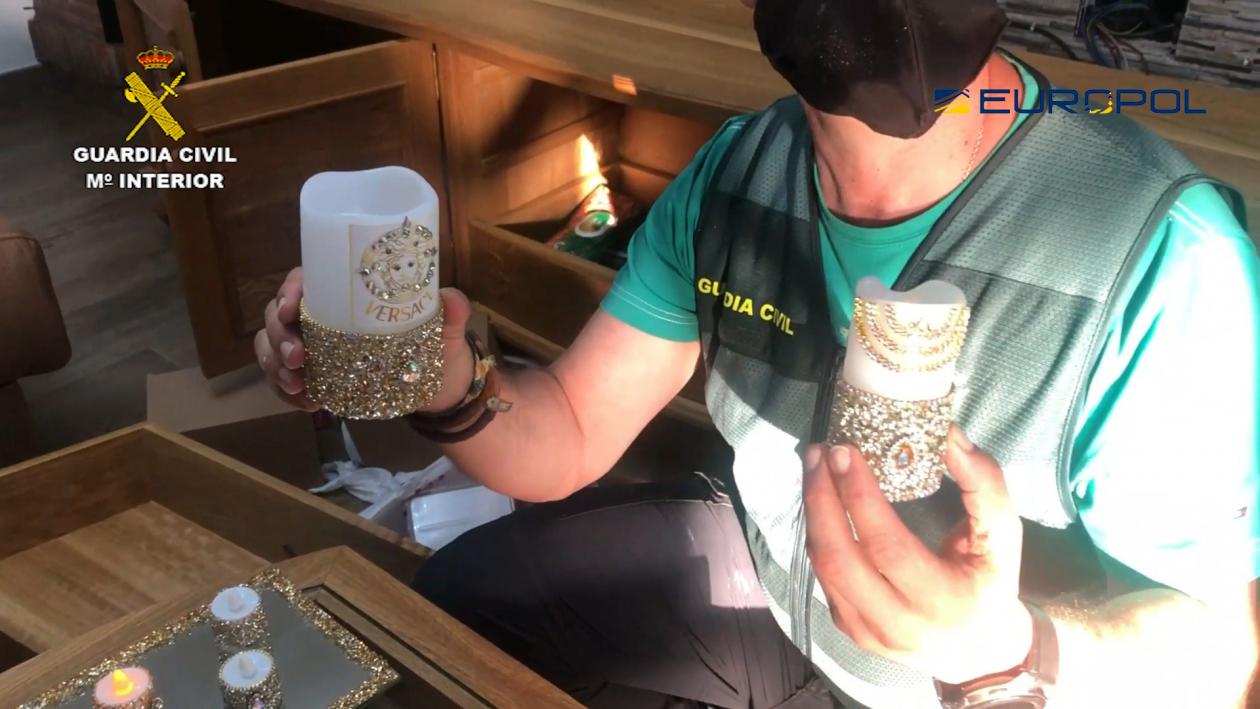 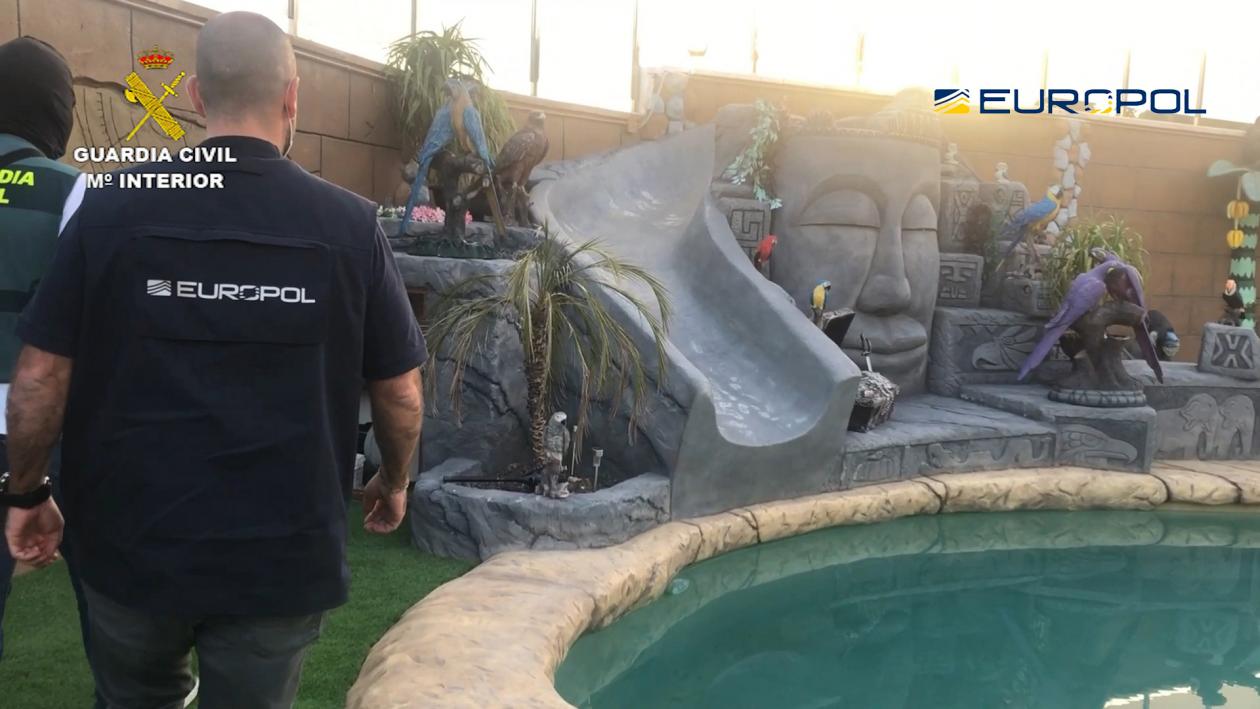 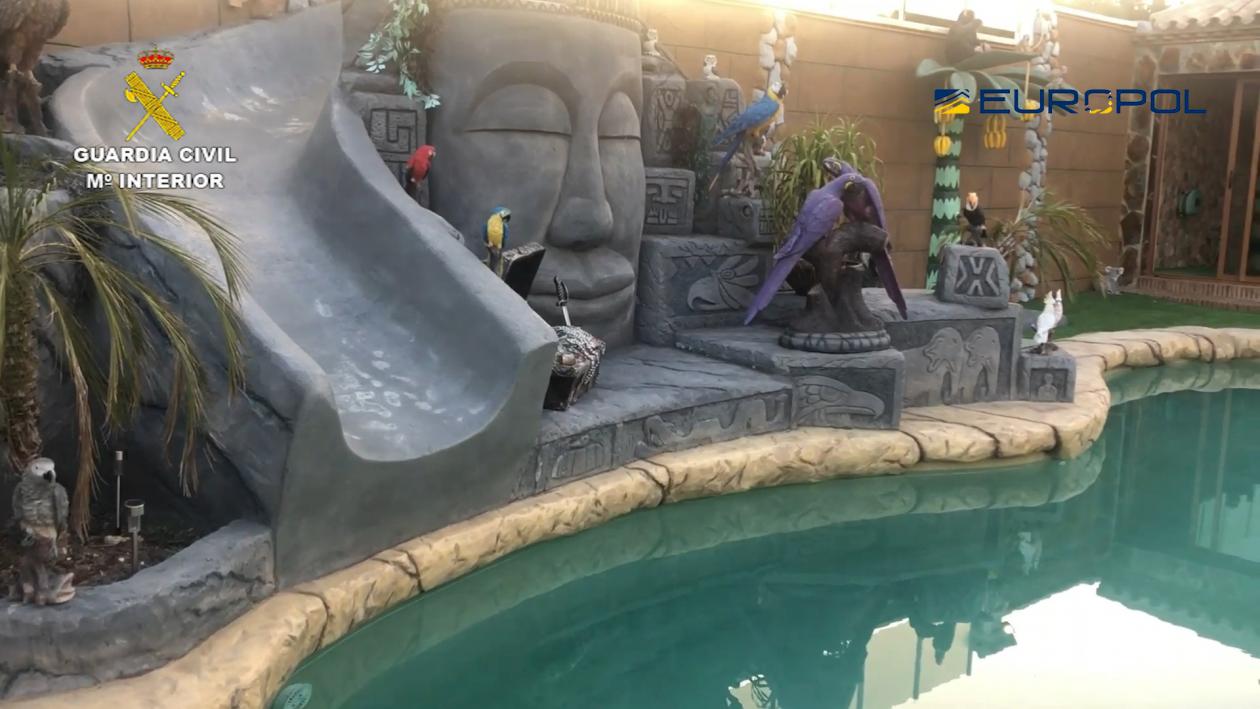 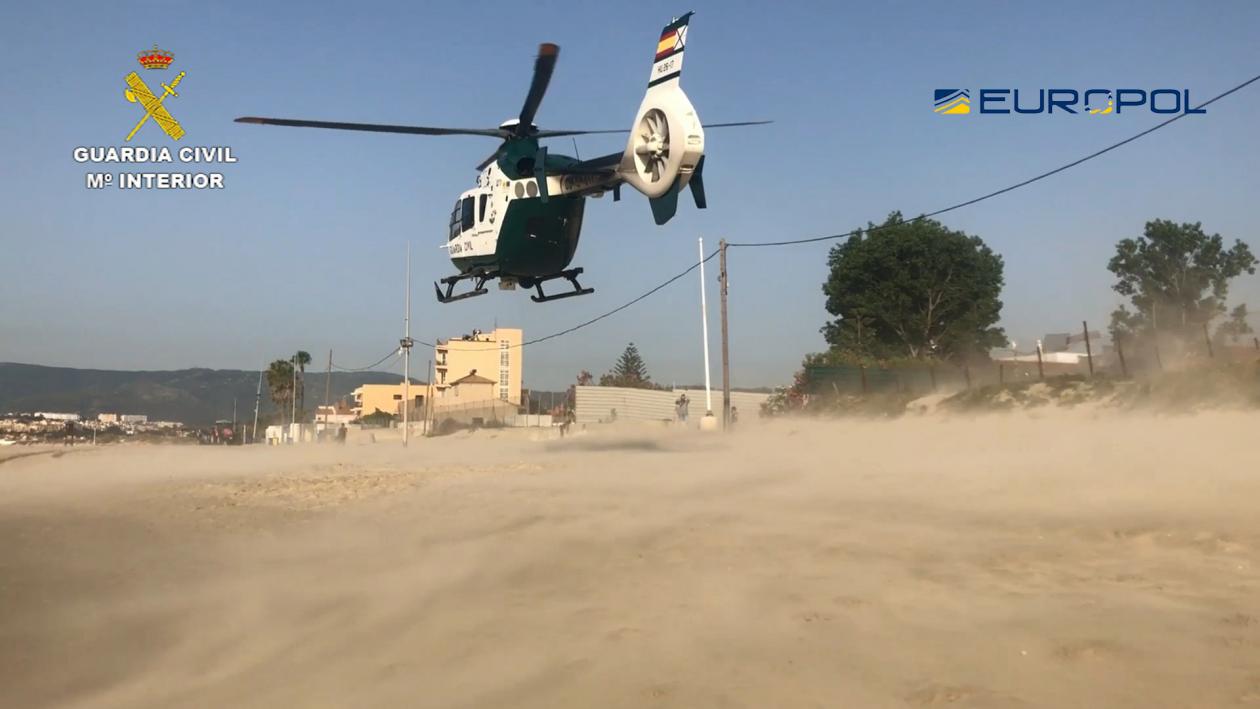 The Spanish Civil Guard (Guardia Civil), supported by Europol, dismantled an organised criminal group involved in drug trafficking and money laundering. The criminals trafficked cannabis from Morocco to the Spanish areas of Algeciras and Campo de Gibraltar. The drugs were concealed and transported on speedboats to a small pier – known as a narco jetty – owned by the criminals.

The Clan de los Pinchos has a core group of several suspects. These suspects are Spanish and share a very strong bond, which ensures their criminal activities go undiscovered. Many other criminal associates of the clan were also working on different shipments. This violent network of hashish drug traffickers operating in the Gibraltar area could supply other criminals with three to six tonnes of cannabis a month. The criminal profits from this trafficking were laundered through investment in properties, made by shell companies and run by straw men. The shell companies would then buy nautical equipment for the speedboats transporting the drugs.

In 2010 the European Union set up a four-year Policy Cycle to ensure greater continuity in the fight against serious international and organised crime. In 2017 the Council of the EU decided to continue the EU Policy Cycle for the 2018 - 2021 period. It aims to tackle the most significant threats posed by organised and serious international crime to the EU. This is achieved by improving and strengthening cooperation between the relevant services of EU Member States, institutions and agencies, as well as non-EU countries and organisations, including the private sector where relevant. Money laundering and drug trafficking are two of the priorities for the Policy Cycle.
Crime areas
Drug Trafficking
Cannabis
Economic Crime
Money Laundering
Target groups
General Public
Law Enforcement
Academia
Professor
Students
Researcher
Press/Journalists
Other