Sports corruption for the purpose of fraudulent betting is a crime phenomenon that is on the rise and is often carried out by organised crime groups that operate transnationally. Criminals operating in this field use different modi operandi and adopt very complex structures, therefore the only successful response by law enforcement is to adopt a multi-disciplinary and multi-agency approach, involving all key actors from both the public and private sectors. In the past Europol, its partner law enforcement agencies and UEFA have had notable successes — but enormous challenges still lie ahead.

To step up to these challenges, on 16 and 17 November Europol brought together representatives from European law enforcement agencies, sports governing bodies, private companies operating in the sector of integrity services, and other international organisations, for an expert meeting on sports corruption.

Experts in the area of sports corruption from 15 EU Member States and 3 non-EU States (Moldova, Australia and Switzerland) as well as delegates from Eurojust and INTERPOL attended the meeting, together with representatives from UEFA, the Tennis Integrity Unit and Sportradar. Aims and objectives of the meeting were to enable further cooperation between participants by sharing concrete operational expertise and best practices in fighting sports corruption. In addition, the intelligence picture of this form of organised crime and the organised crime groups influencing it was further defined, by sharing strategic knowledge between all actors involved.

Among the delegates were also representatives from the International Olympic Committee (IOC) via their Olympic Movement Unit on the Prevention of the Manipulation of Competitions, and the Council of Europe (CoE), attending for the first time. Europol and the IOC had already intensified their cooperation in the last 2 years, since the latter plays an important role in protecting the integrity of sport across all Olympic disciplines.

The Council of Europe is at the forefront of the adoption of important international legal instruments to tackle sports corruption more effectively, in particular through the Convention on the Manipulation of Sports Competitions - the only international, legally binding text to exist in the field . To fully achieve this goal, the Council of Europe has put in place a number of concrete activities and projects (to which Europol has also provided support) to facilitate the implementation of the Convention across as many countries as possible.

David Ellero, Head of Europol’s Economic and Property Crimes Unit, stated: “Sports corruption is definitely an offence carried out by organised crime, often by mafia-type groups, and therefore it is Europol’s responsibility to fight it with the same approach adopted in the struggle against other crime areas such as drug trafficking and weapons smuggling. We need to ensure that the manipulation of sports competitions does not pay and does not attract more organised criminality.”

Mikhael De Thyse, Secretary of the Convention on the Manipulation of Sports Competitions (Division of Sports Conventions, Directorate for Human Dignity and Equality, DGII), stated: “The Council of Europe contributes to establish a good level of coordination by States and relevant co-operation between major national and international stakeholders. Common objectives related to the law enforcement agencies are to allow for the effective investigation and sanctioning of the manipulation of sports competitions and sustain operational frameworks and good practices. The fruitful collaboration with Europol in this field has contributed to the CoE’s activities, and in particular in relation to the EU-funded project Keep the Crime Out of Sport – KCOOS”.

All involved key stakeholders play a crucial role in the fight against manipulation of sports competitions and an intensive interdisciplinary expert exchange took place at the event. 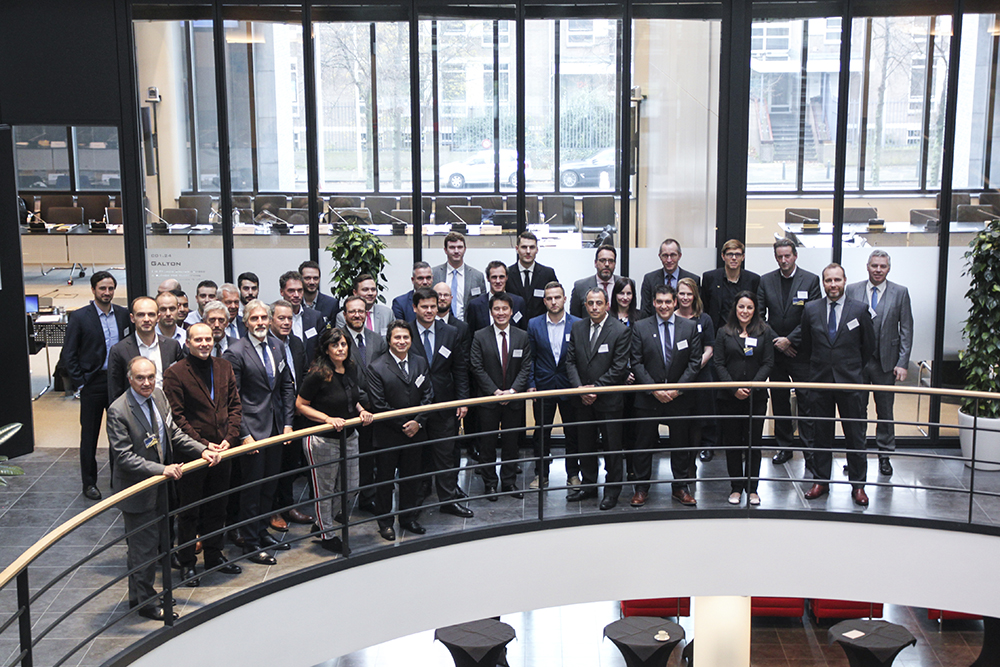