Successful hit against drug trafficking in the EU 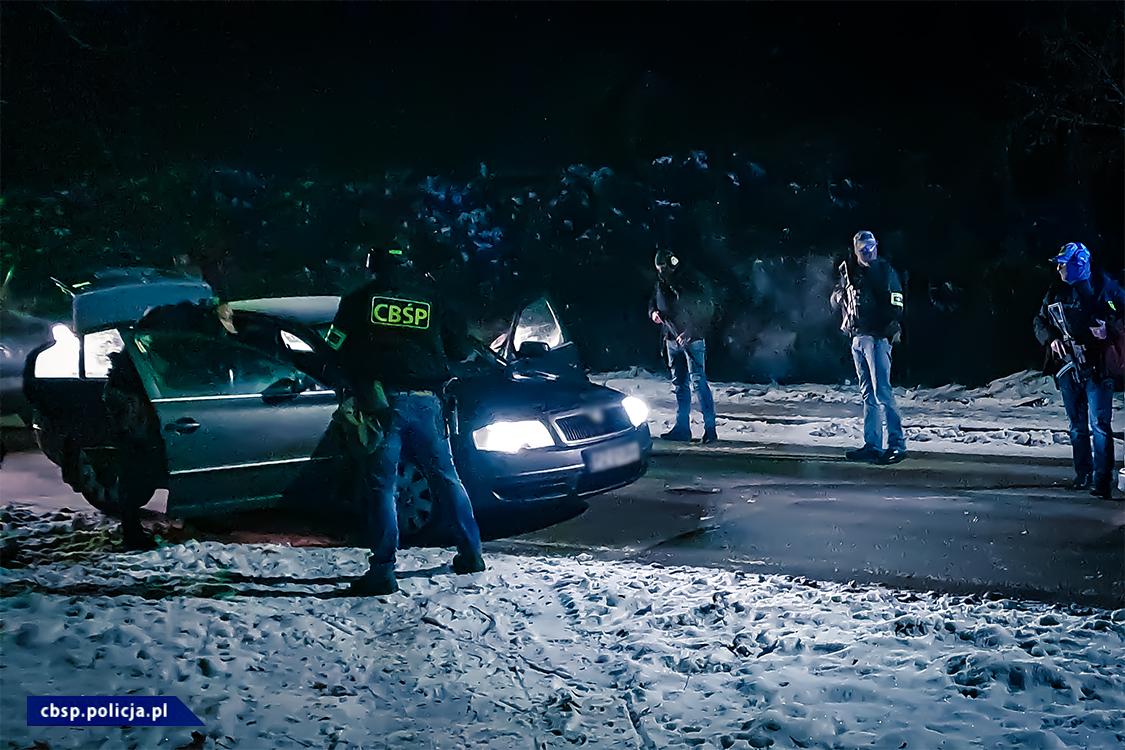 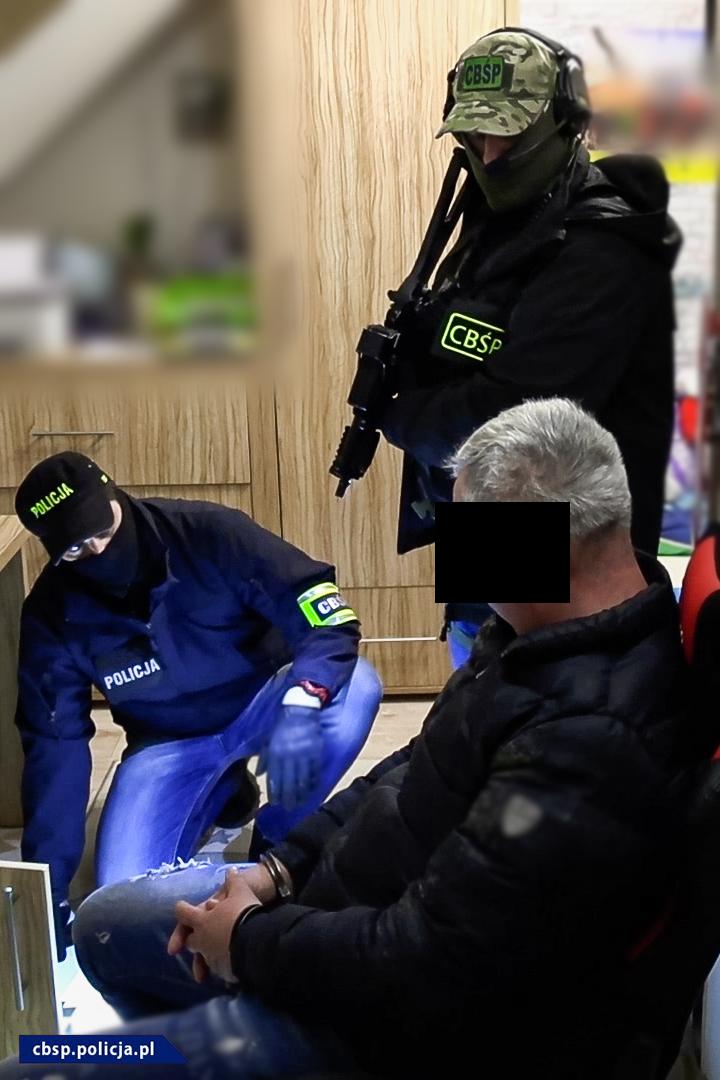 The Polish Police Central Bureau of Investigation (Policja) arrested seven suspects allegedly linked to a high-risk poly-criminal organised network operating in different EU countries. Supported by Europol and Eurojust, the arrests follow a two-year-long investigation into an organised criminal group producing, smuggling and marketing large volume of drugs, mainly marijuana, from Spain to EU countries.  During the action days, over 100 police officers carried out raids in the provinces of Wielkopolskie and Warmińsko-Mazurskie. The arrested individuals are suspected of taking part in the transport and transfer of large quantities of drugs. They are also said to have recruited truck drivers for smuggling drugs.

The international criminal network under investigation is thought to have operated since 2016 and is likely to have trafficked tonnes of drugs. The criminal group controlled the wholesale supply chain – from the production to large shipments across several EU countries, and the marketing of drugs. The truck drivers recruited to transport drugs carried out their illegal activities under the cover of transport legally set-up companies.

As a result of the effective cooperation between Polish authorities, Spain’s Civil Guard (Guardia Civil), Europol and Eurojust, 100 suspects have been arrested to date. The investigation has also led to the seizure of around 1.5 tonnes of marijuana, 91 kg of hashish, 43 kg of cocaine, 8 units of weapons, and 27 cannabis plantations. The plantations included over 20 000 plants in various stages of growth and could enable the production of nearly 2 tonnes of drugs.