Terrorism evolving: insights from research to combat the threat 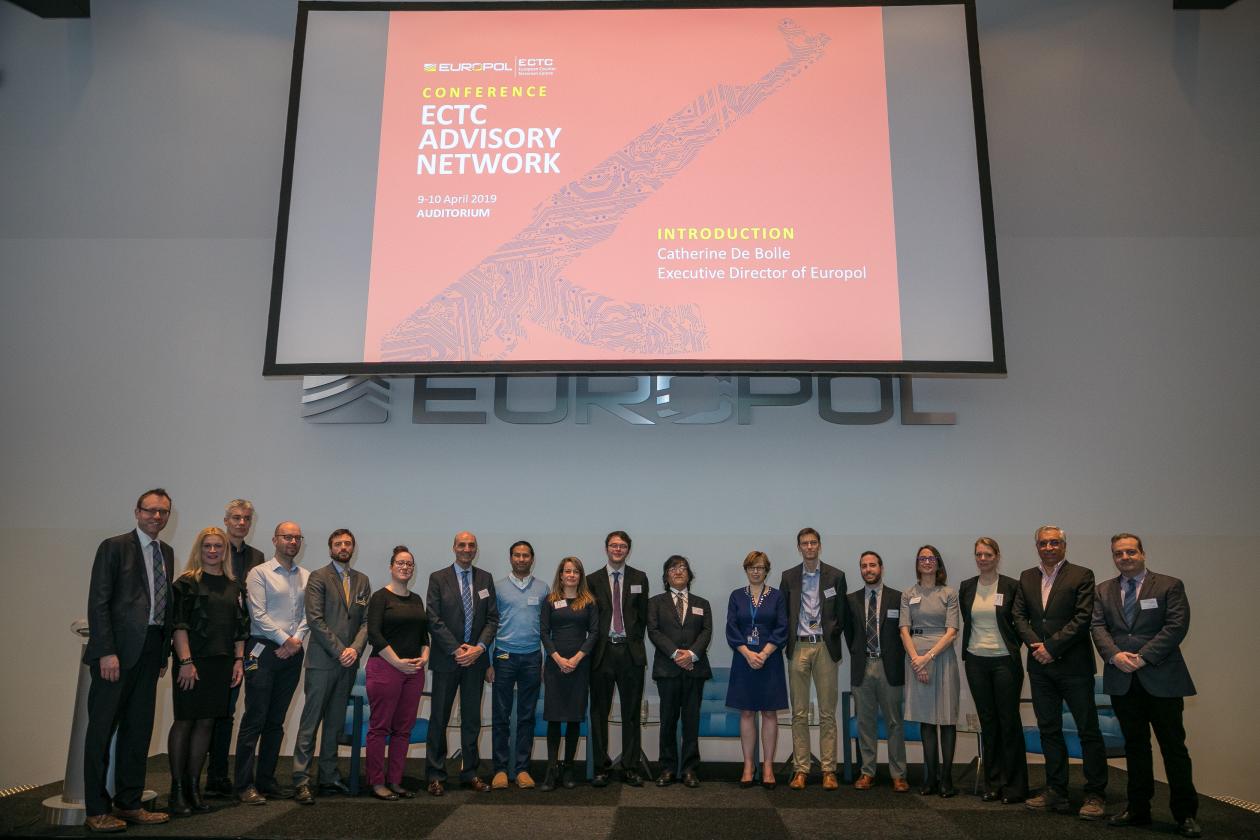 More than 250 experts from the public and private sector and academia will focus on topics linked to terrorism and its manifestations in Europe on 9 and 10 April 2019 at the third annual conference of the European Counter Terrorism Centre Advisory Network on terrorism and propaganda.

In recent years, events outside Europe have had a significant impact on domestic extremist communities triggering an unprecedented number to travel to conflict zones and engage in violence abroad and at home upon their return.

Mental health, social pressure or personal barriers: what does (or does not) make a person an extremist and what drives the radicalised individual to make the jump and become involved in violent extremism? The factors leading individuals to implicate themselves in terrorist organisations have become a major topic. Research can help us to better understand and ultimately counter and prevent homemade terrorism.

How do geopolitics influence the development of terrorism?

Changes outside Europe, be they on the political, military or ideological level, directly influence the security situation in Europe. But Europe also has its own history of terrorism and radicalisation to violence.

What drives the extremist to become a terrorist?

Often the borders between extremism and terrorism are difficult to define. Extremist communities, online and offline, evolve at the same time creating and being shaped by particular narratives and offering different roles for their members. However, if only a small proportion of European extremists turn to terrorism, what exactly triggers the transition from extremism to terrorism? In addition, the line between lone actor terrorist attacks and violent incidents by mentally ill individuals is increasingly blurred.

The respect of privacy in all this is extremely important to maintain the public’s trust and avoid creating new grievances. Sharing knowledge and capabilities is essential to effectively combating terrorism. To counter the constant evolution of the terrorist threat, Europol has initiated a close collaboration between law enforcement experts, the private sector and academia through the creation of the European Counter Terrorism Centre Advisory Network on terrorism and propaganda in 2016. This close collaboration contributes to better knowing and responding to rapidly shifting threats to public security. The work of the network has already resulted in the publishing of eight research papers presented during the first two conferences of the network.