Three arrested for blowing up ATMs in Germany and Hungary 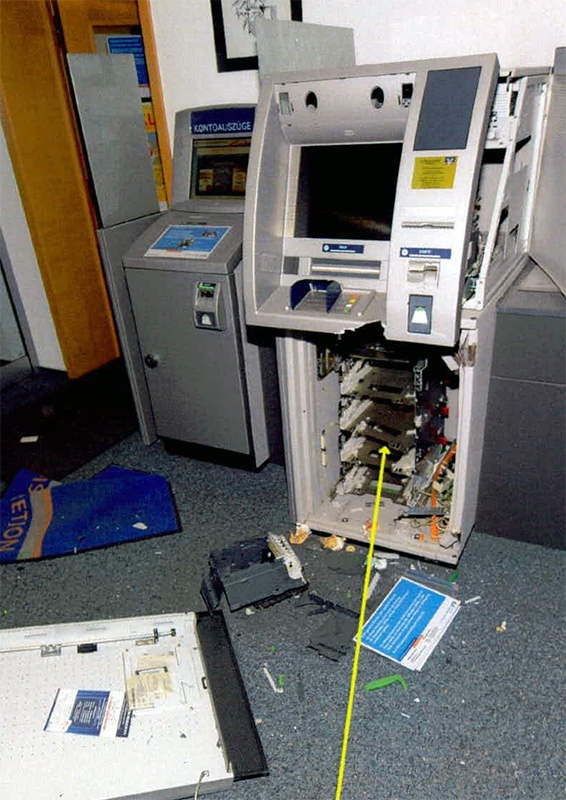 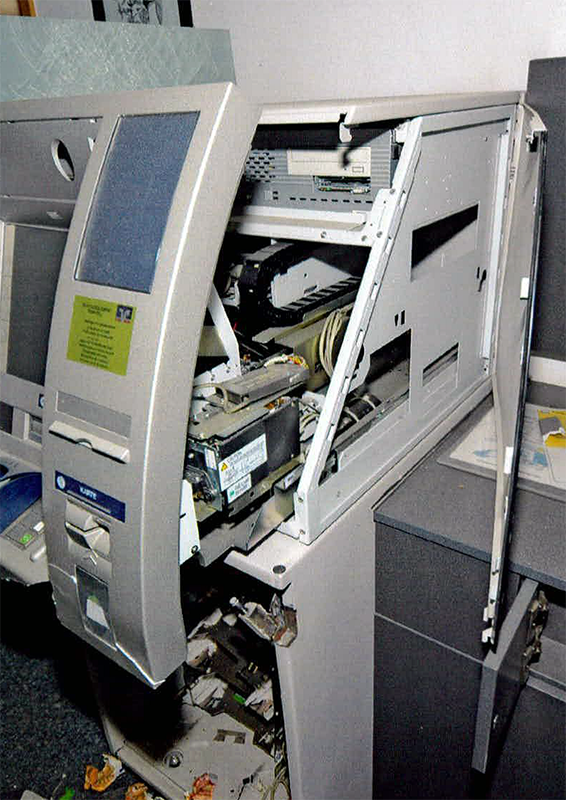 Law enforcement authorities from Germany and Hungary, supported by Europol and Eurojust, dismantled an organised criminal group suspected of carrying out automatic teller machine (ATMs) attacks in the eastern part of the German state of Hessen.

On the action day, German and Hungarian police officers carried out 20 house searches. The operation resulted in three arrests in Germany and the seizures of assets. Five other suspects have been detained for questioning (four in Hungary and one in  Germany).

The criminal group, which had been active since 2016, is suspected of blowing up ATMs worth €285 000. Aside from the destroyed ATMs, significant damage was also caused to their surroundings. The suspects broke open the front section of the ATMs and then poured explosive gas into the machine’s safe. Once the gas ignited, the explosion blew open the vault of the ATM.