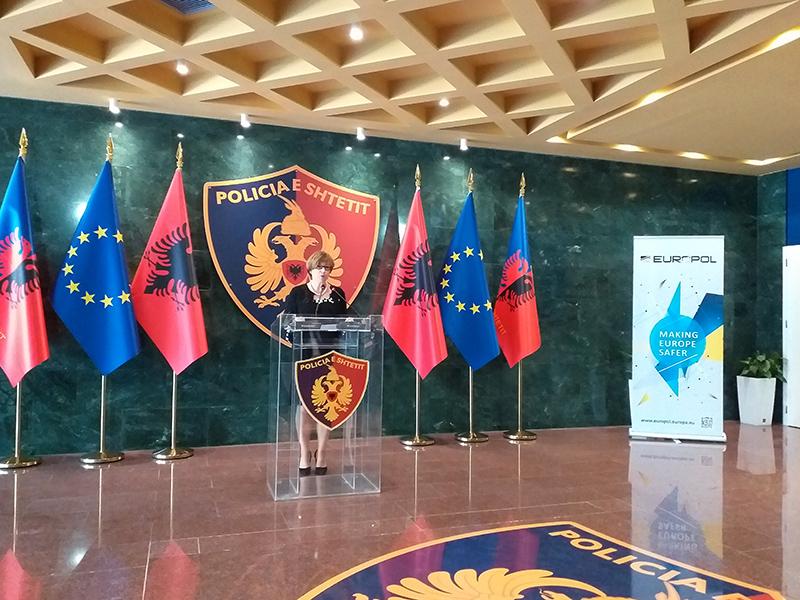 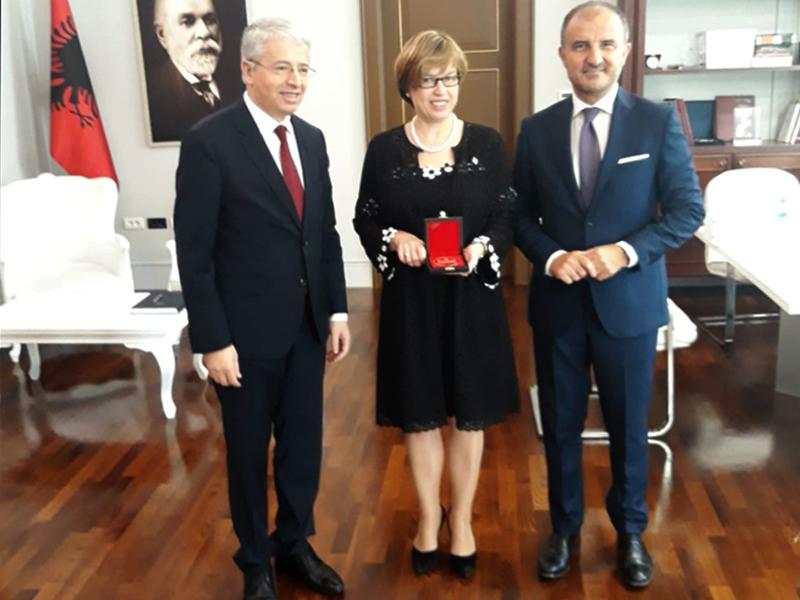 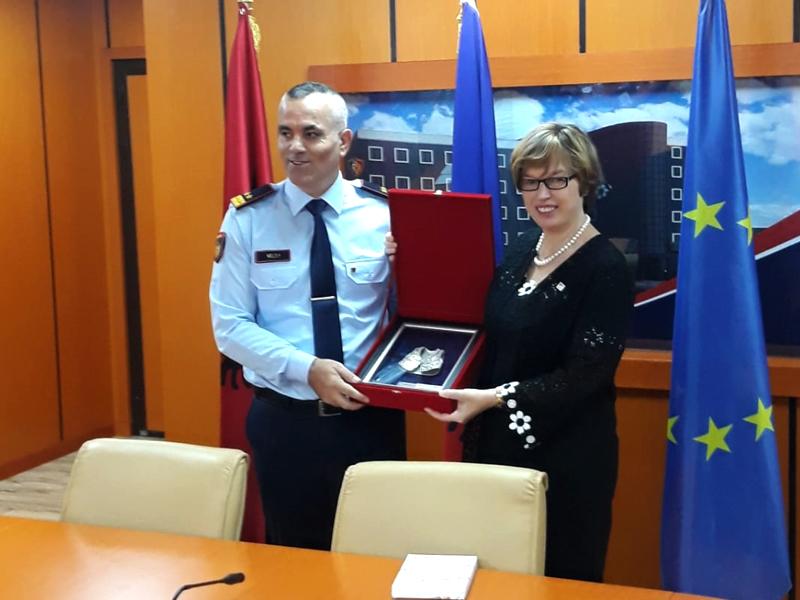 Europol’s new liaison bureau in Tirana (Albania) was officially opened today, 11 July 2019, in the presence of the General Director of the Albanian State Police, Ardi Veliu, EU Ambassador to Albania, Luigi Soreca, and Europol Executive Director, Catherine De Bolle. Albania is the first country in the Western Balkans to host a Europol liaison office and this opening highlights the importance of Albania and the Western Balkans as partners for Europol and the EU.

The Tirana office is the first of three planned Europol liaison offices in the Western Balkans; the two others will be in Bosnia and Herzegovina and Serbia. Europol signed an operational agreement with Albania in December 2013. The Europol liaison officer will be complementary to the Albanian Police liaison officer stationed at Europol’s headquarters in The Hague by supporting Member States and third-party partners in their investigations.

The Albanian authorities have been making a conscious effort to tackle serious organised crime. Exchanging information has been increased and the aim of Europol’s increasing presence in Tirana is to enhance even further cooperation against drug trafficking, migrant smuggling, trafficking in human beings, arms trafficking and terrorism. Well-functioning working procedures between Albania and Europol have been developed and in 2019 there has been an increasing involvement of all Western Balkan partners and Albania in the EU Policy Cycle.

Catherine De Bolle, Executive Director of Europol, said: “This is an important step in establishing a strong partnership and trust between the Member States and the Western Balkans. We need to align efforts to jointly tackle common challenges and cross-border threats. Europol is ready to support the Albanian authorities and connect the dots between criminal networks in Europe.”

Ardi Veliu, General Director of the Albanian State Police, added: “The participation of the State Police at the focal point of Europol is a key priority of the Europol National Office in Tirana, as this is of particular importance in meeting the State Police's strategic obligations deriving from Albanian Government Priorities and Ministry of Interior, in the framework of European Union integration. In this context, Europol’s assistance in improving the analysis of criminal information in general, as well as the involvement of the State Police in joint investigations and operations, is an objective that we are pursuing with determination and perseverance to make enabling the fight against organized crime, international terrorism, narcotics traffic and illegal migration.”

"We have seen in recent months the concrete results of the operational cooperation between Albania and Europol, as well as the EU Member States. Several transnational criminal groups have been dismantled and a number of important indictments and convictions took place.  The new Europol Liaison Office will bring the existing operational cooperation to a new level and help the Albanian authorities to further enhance their efforts in combatting transnational organised crime," EU Ambassador Luigi Soreca concluded.