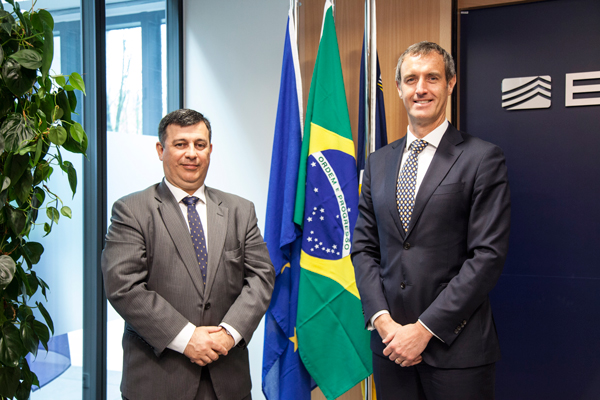 The agreement allows for the exchange of general strategic intelligence as well as strategic and technical information and operational information with the exception of personal data, and will lead to the secondment of a Brazilian Liaison Officer to Europol.

The signing of the Agreement on Strategic Cooperation concludes the successful negotiations between Brazil and Europol on how to effectively join forces to fight serious and organised crime. After entry into force of the agreement, this new level of cooperation will be important for tackling priority crime areas affecting both the European Union and Brazil.

Europol is designed to operate in partnership with law enforcement agencies, government departments and the private sector. Its closest partners are the law enforcement agencies in the Member States of the European Union (EU), each of which has a designated Europol National Unit (ENU) that serves as the liaison between the authorities in that country and Europol.