Twenty-five victims of sexual exploitation identified in Romania and Spain

Lured into prostitution with the ‘lover boy’ method, the victims were exploited in night clubs in Spain 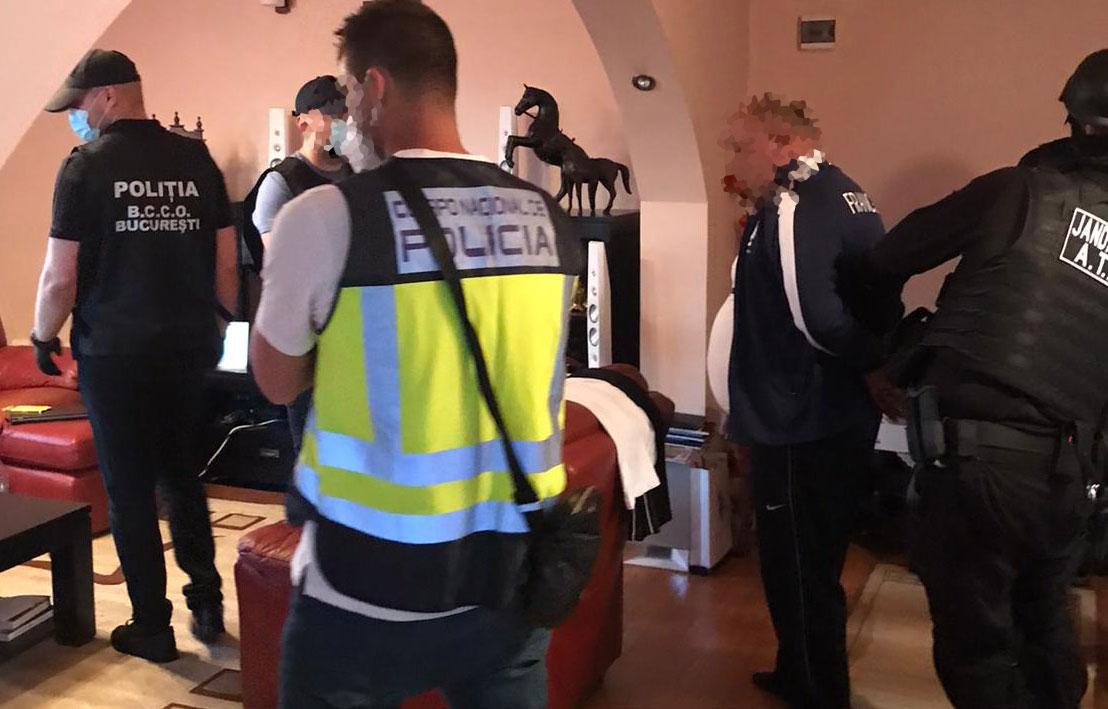 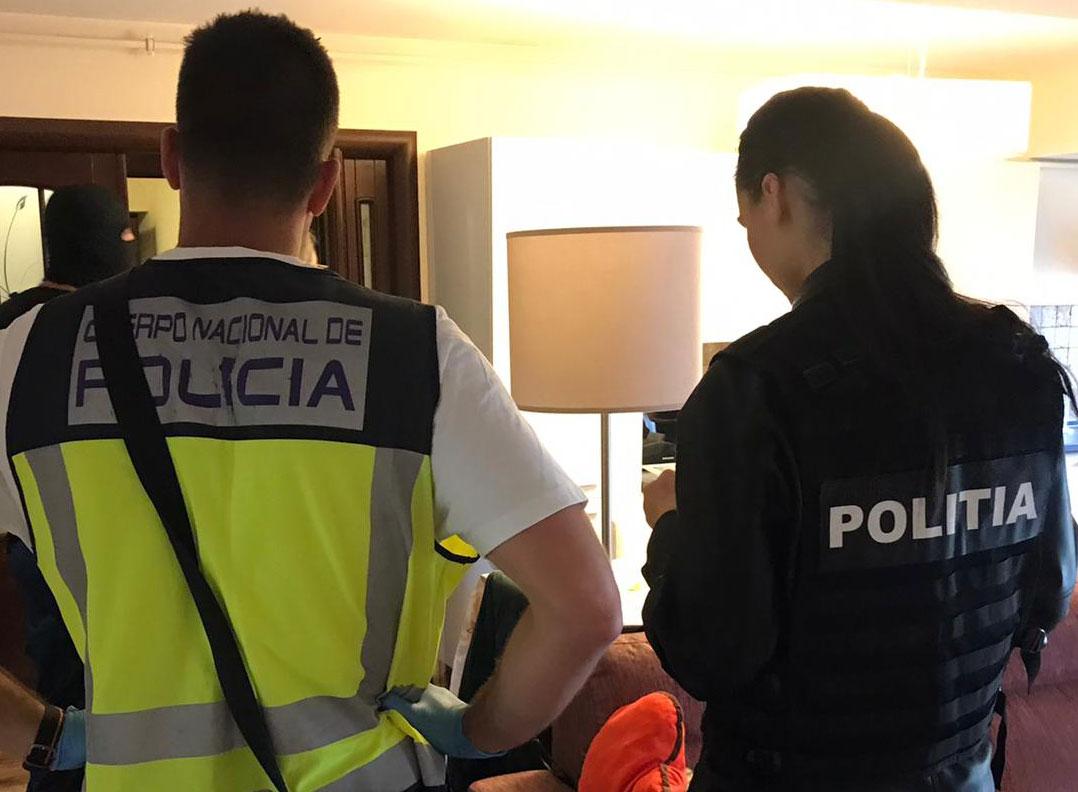 The Romanian Police (Poliția Română) and the Spanish National Police (Policía Nacional), supported by Europol and Eurojust, dismantled a criminal network involved in human trafficking for sexual exploitation. The investigation resulted in two action days, one in Spain in February 2021 and one in Romania in June 2021.

The two actions led to:

The organised crime group – with branches in Romania and Spain – was luring victims into prostitution with the so-called ‘lover boy’ method. The victims were sexually exploited in night clubs in Spain. To avoid detection, the criminal group did not use money transfer services. Instead, Romanian gang leaders smuggled the cash out of the country themselves. The suspects also did their best to avoid using regular mobile networks and traveling by plane.

Europol coordinated the operational activities, facilitated the exchange of information and provided analytical support. Europol financed the deployment of two Spanish agents in Romania for operational meetings and participation in the action day.

In 2010 the European Union set up a four-year Policy Cycle to ensure greater continuity in the fight against serious international and organised crime. In 2017 the Council of the EU decided to continue the EU Policy Cycle for the period. It aims to tackle the most significant threats posed by organised and serious international crime to the EU. This is achieved by improving and strengthening cooperation between the relevant services of EU Member States, institutions and agencies, as well as non-EU countries and organisations, including the private sector where relevant. Trafficking in human beings is one of the priorities of the Policy Cycle.
Crime areas
Trafficking in Human Beings
Target groups
General Public
Law Enforcement
Academia
Professor
Students
Researcher
Press/Journalists
Other