This News/Press release is about Money Laundering

Operation Oligarkh resulted in the arrest of 11 Russians linked to two of the most prominent Russian mafia groups, the "Solntsevskaya" and the "Izmailovskaya". Among those arrested was one of the leaders of the "Solntsevskaya" group, as well as the President and the Vice-president of a local Spanish football club.

Both criminal organisations had developed a complex system to launder money in Spain, mainly through three legal companies based in the Málaga region: a local football club, a water bottling company, and a golf club.  It is believed that these mafia organisations could have laundered more than EUR 30 million in Spain alone.

On 26 September, 100 Guardia Civil officers carried out 18 searches in different areas of Malaga. As a result, a large amount of cash, computer hardware, mobile phones, documentation and 23 high-end vehicles were seized, as well as various firearms.

Europol has provided support to the investigation. Moreover on the action day, Europol deployed one expert equipped with the mobile office on the spot in Málaga. This allowed for real-time exchange of information and cross-checks of the data gathered during the course of the action against Europol’s databases.

The investigation, which began 4 years ago, was led by the Spanish Court of Instruction nº 1 of Marbella (Málaga) and the Special Prosecutor Against Corruption and Organised Crime. 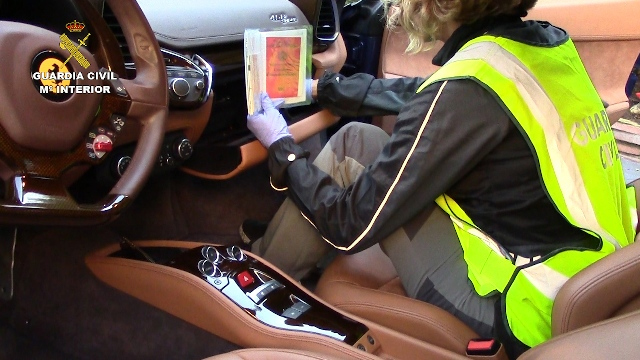 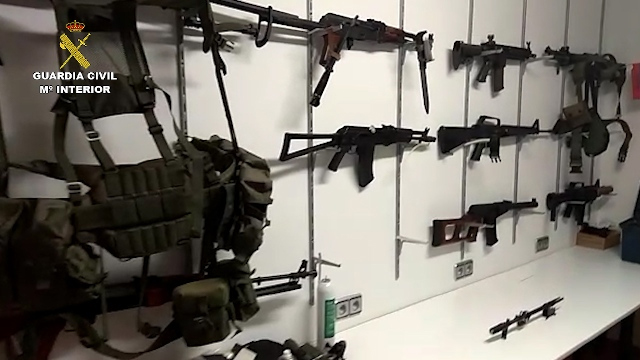