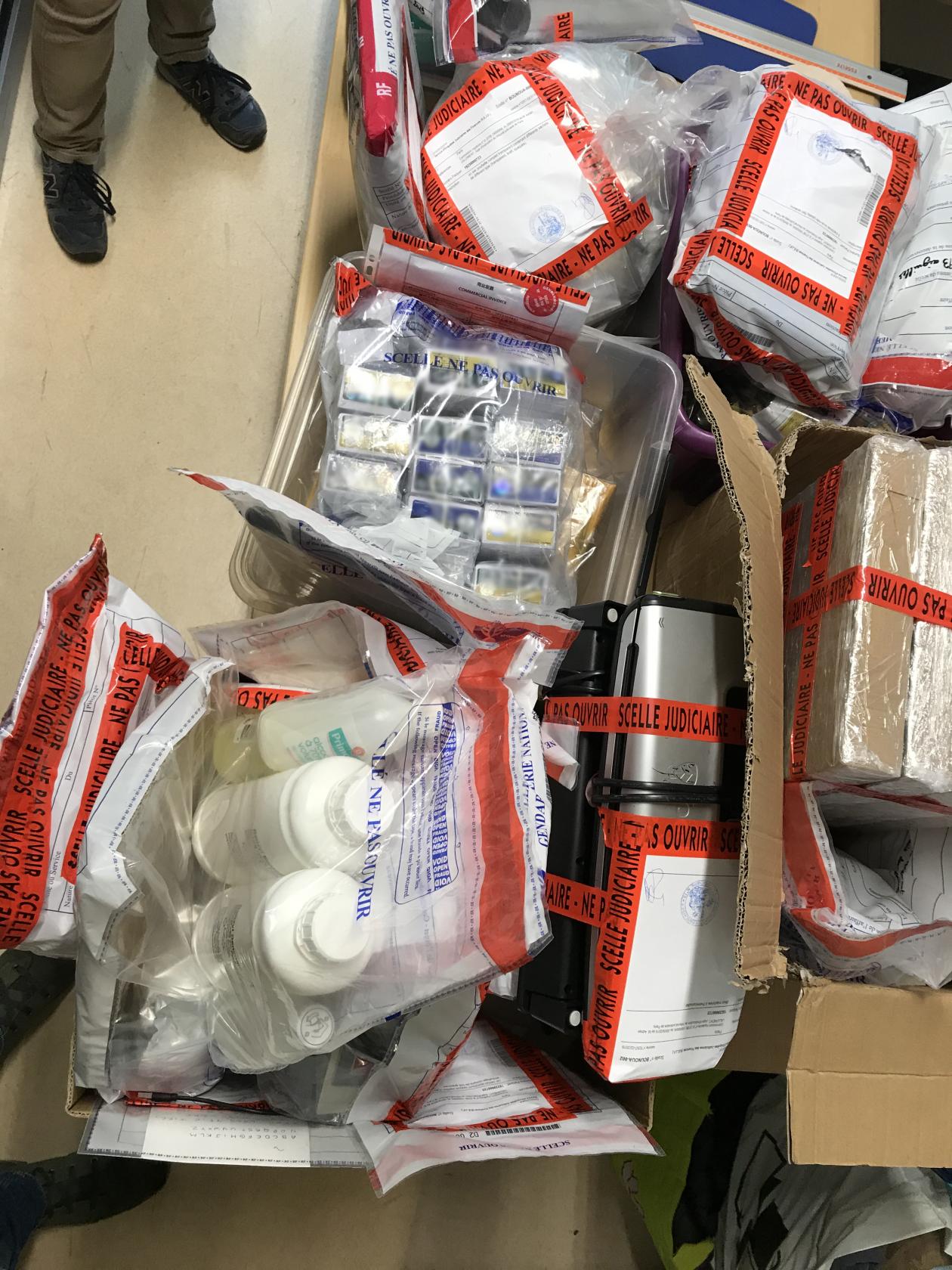 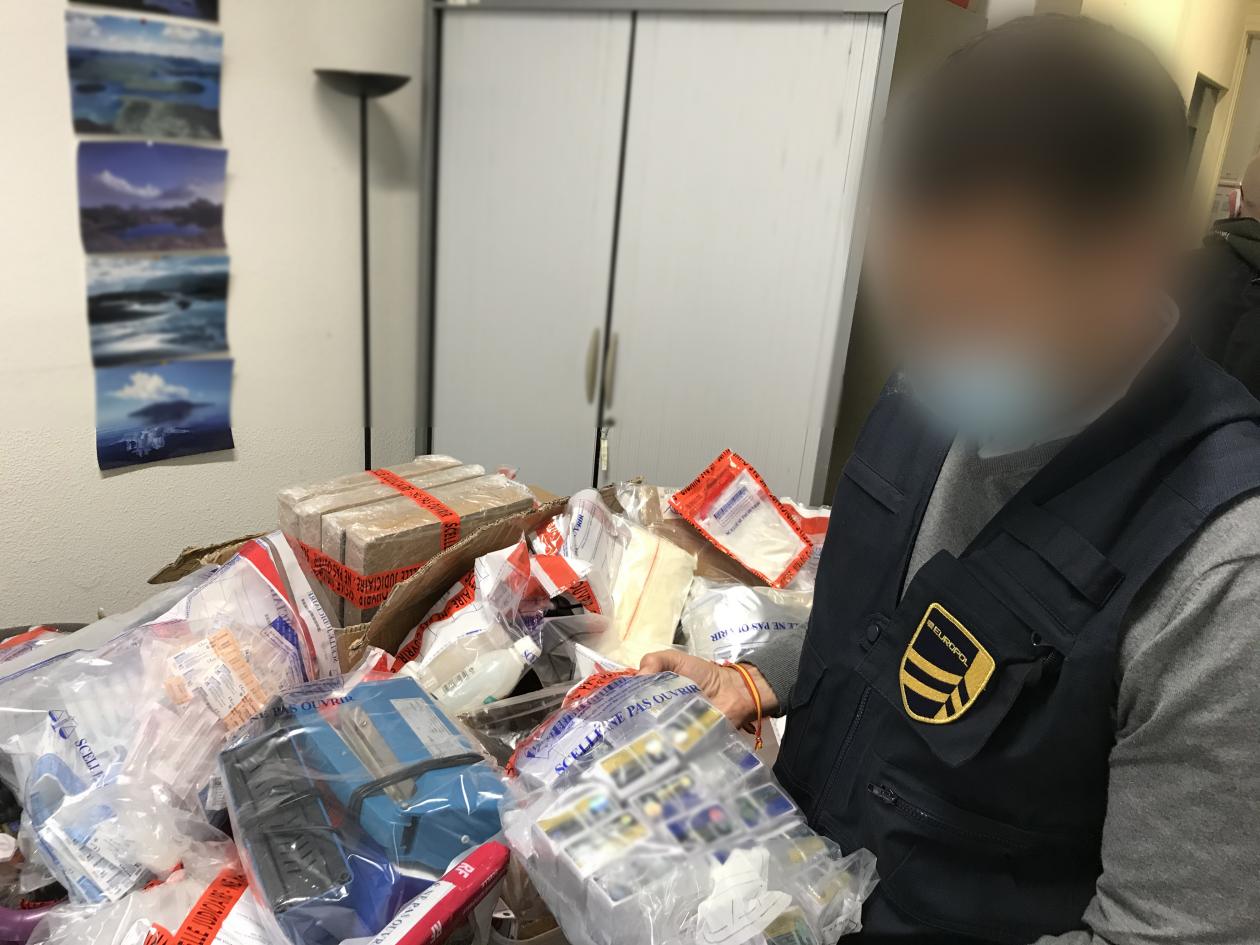 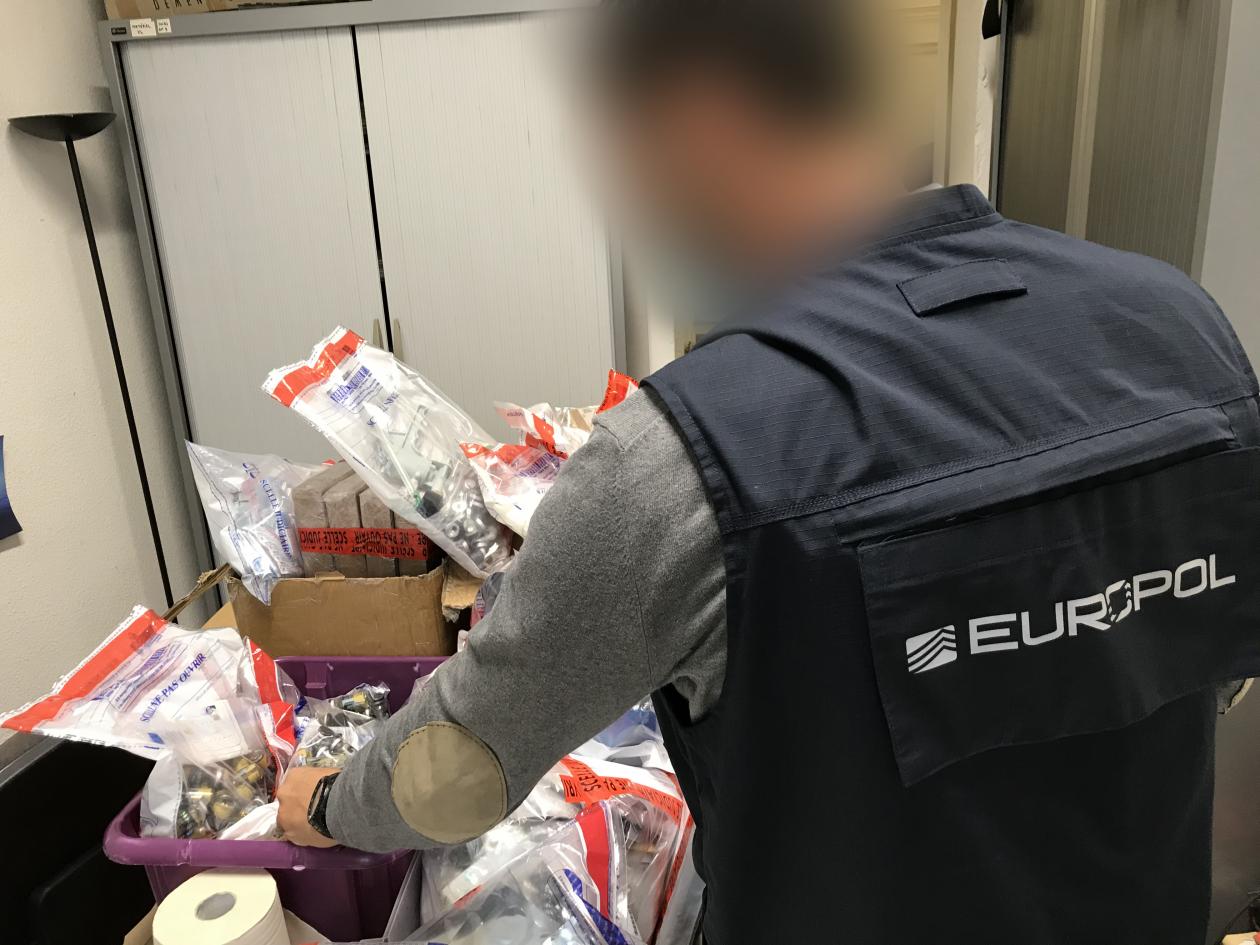 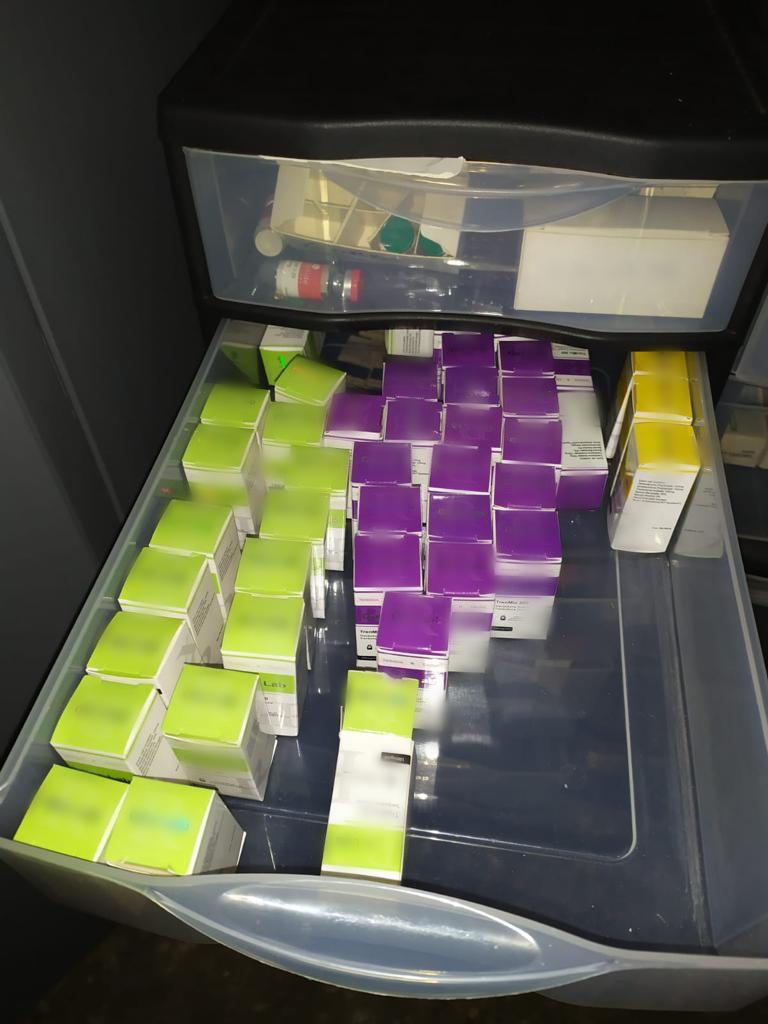 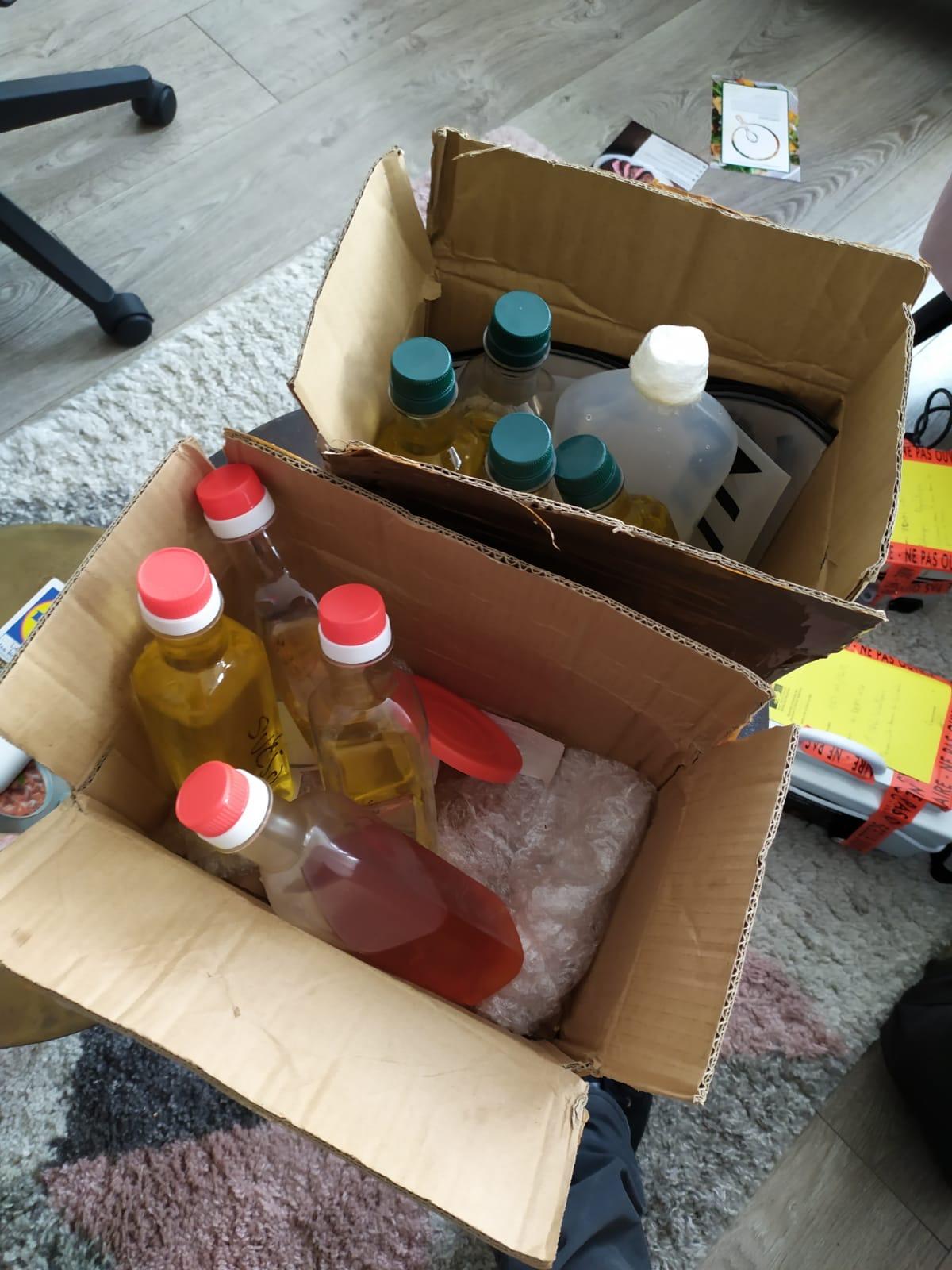 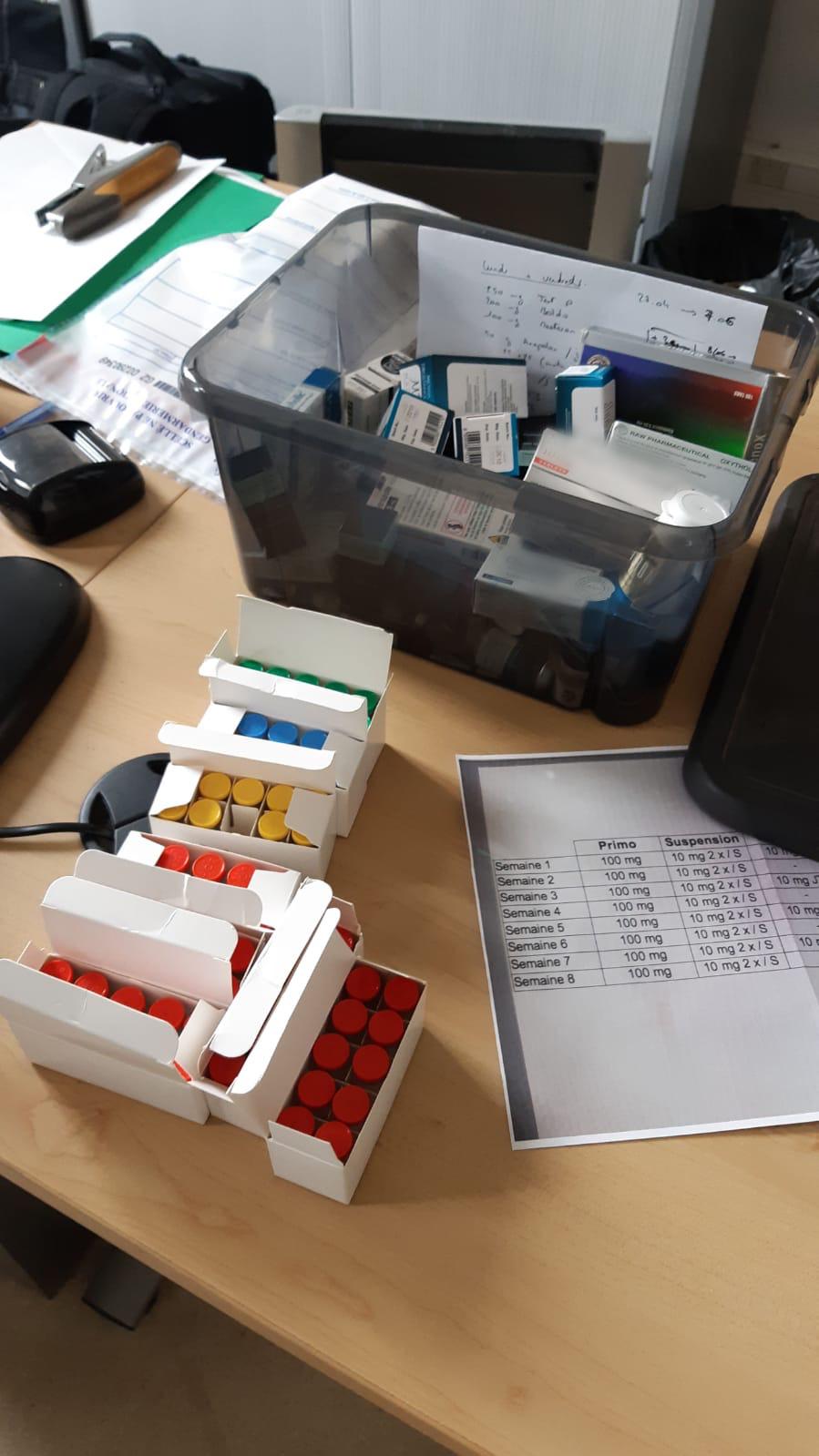 The French Gendarmerie (Gendarmerie nationale/OCLAESP) and the French Customs (Direction générale des douanes et droits indirects), supported by the Financial Division of the Hellenic Police (Διεύθυνση Οικονομικής Αστυνομίας) and Europol, took down a criminal network involved in the production and trafficking of doping substances and counterfeit medicines.

On the action day, French law enforcement officers dismantled two clandestine steroid manufacturing labs and arrested 24 suspects. During raids in several cities across France, the officers made large seizures including €26 400 in cash, two vehicles, production materials, machinery and labels from the dismantled labs, 1 125 full vials and 4 615 tablets. They also confiscated 3kg of raw material, enough to produce 3 000 flasks of doping material with a total market value of €150 000.

This multi-layered network was involved in importing, producing and distributing doping substances (steroids, anabolic substances and growth hormones). The majority of the substances came from China and there then redistributed worldwide. Most of the mid-level buyers of these imported illegal substances resold them online. A small number, however, acquired raw materials and manufactured doping substances under their own brand name in underground labs. These counterfeit and illegal medicines pose a serious threat to the health and safety of the buyers since they may contain a different percentage of active ingredients, impure molecules and are produced outside of any medical checks.

Since 2018, Europol has supported these investigations with operational analysis and facilitated the information exchange. On the action day, Europol deployed an expert on the field to provide real-time analytical support to investigators in the field. This action day is the second coordinated action related to the investigation after a hit against a connected network in Greece which took place in December 2019.