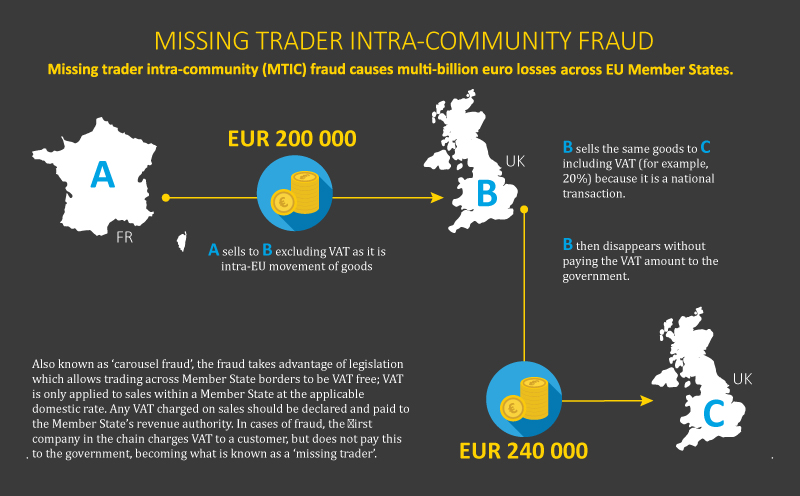 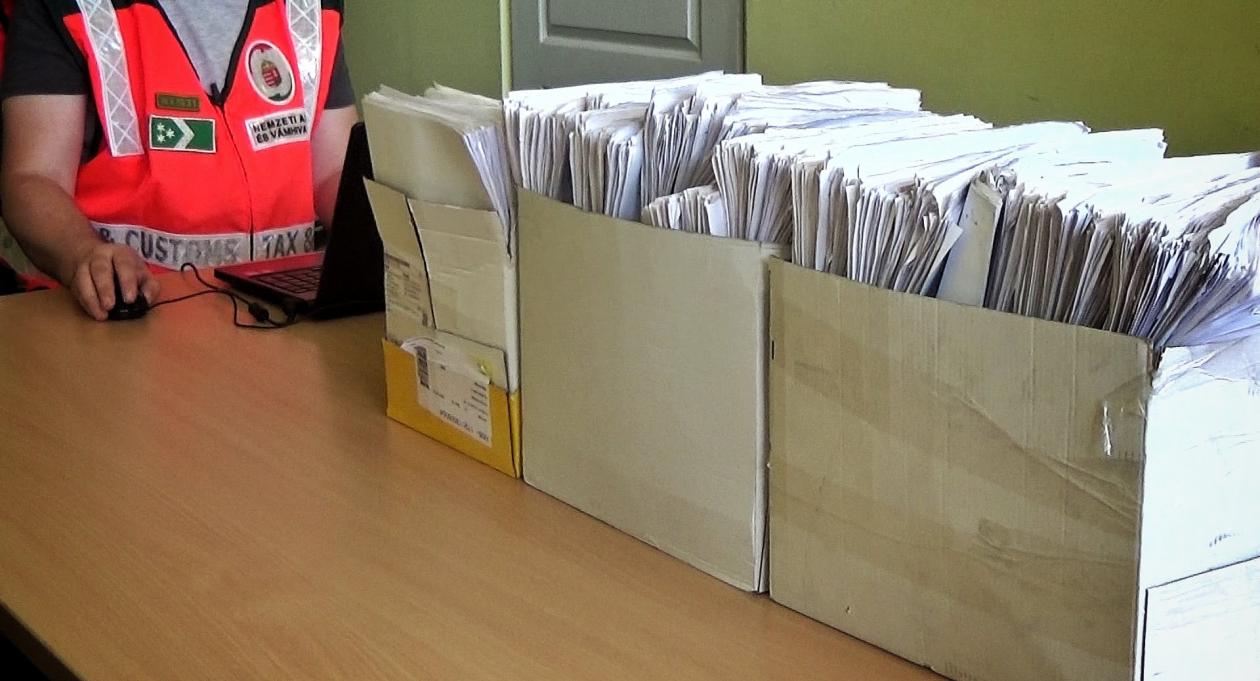 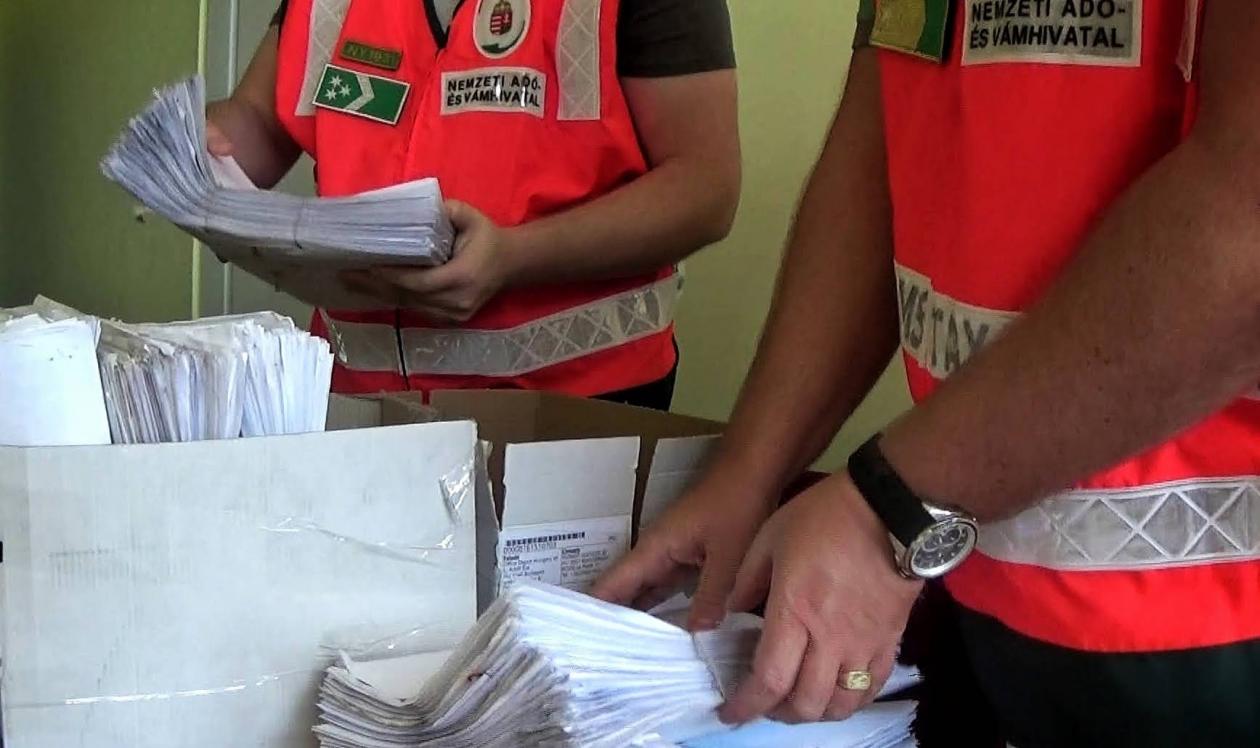 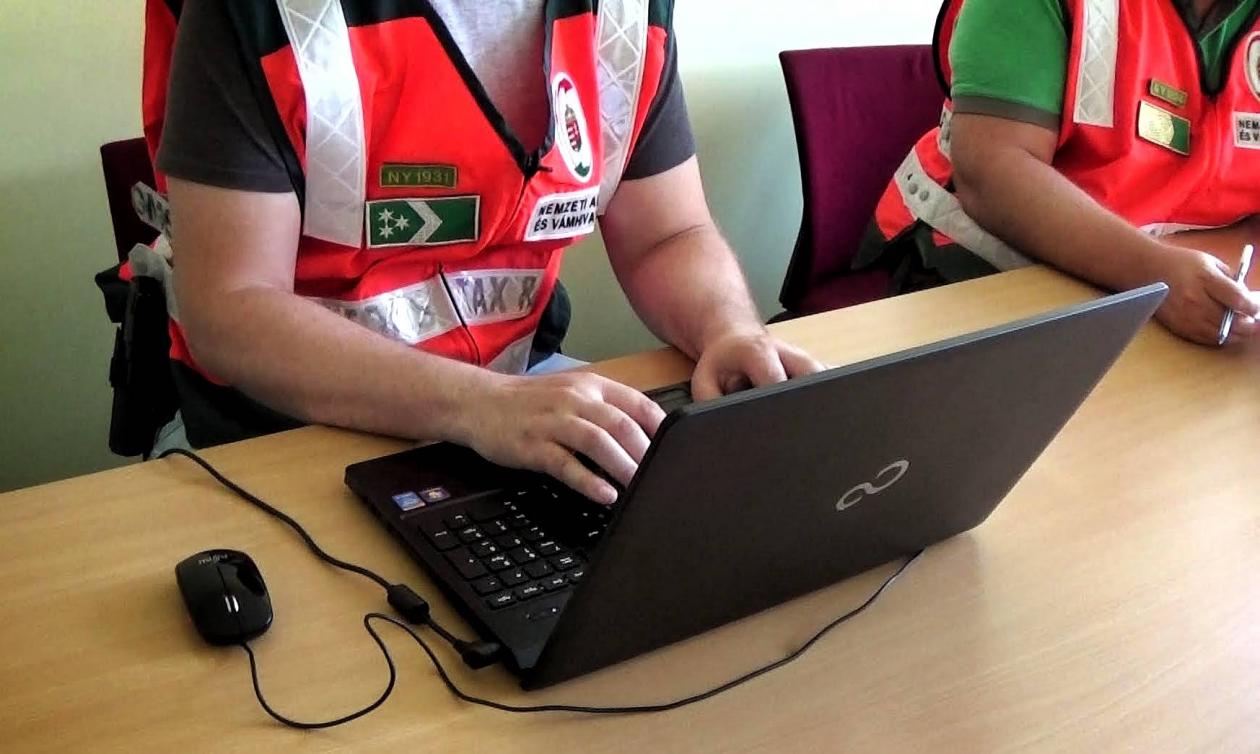 An international law enforcement operation involving 5 countries has resulted in the arrest in Hungary of the 2 ring leaders of an organised crime group which has caused 3.4 billion forints (€9.7 million) in tax loss to the Hungarian state budget.

On 23 June, some 33 premises belonging to the crime gang were searched in Hungary, Austria, Czechia, Slovakia and Serbia in a series of coordinated raids. The investigators seized one real estate property with a market value of 12.5 million forints HUF (approximately €36 200 euro).

The syndicate used a sophisticated infrastructure to facilitate such tax evasion spread over various countries in the past two years. The criminals would purchase food products with high demand (sugar and cooking oil) from Croatian manufacturers using conduit companies registered in Czechia and Slovakia. The goods were then moved to Hungary without paying the VAT and further dispatched to retailers on the domestic market.

By not paying the VAT to the Hungarian treasury, the criminals were able to get a 27% margin (the VAT rate in Hungary) which they used to lower the price of the goods; thus, they were able to offer the food products at a very competitive price, gaining an unlawful advantage over the other compliant traders.

Europol supported the investigation from the beginning, by providing a secure network for international exchange of information as well as through analytical and operational support in order to detect and report all relevant international hits to the Hungarian authorities.

During the action day, Europol deployed a specialist in Hungary in order to provide real time analytical support to the investigative teams and to perform secure extractions of the data stored on the seized mobile devices.

In addition, Europol set up a Virtual Command Post with a view to provide a secure communication channel for the participants and real time analytical support for the investigative teams outside Hungary.

Eurojust enabled the judicial cooperation between the involved countries and during the action day, set up a coordination centre in cooperation with Europol.

The case of the missing trader

MTIC fraud – missing trader intra-community fraud - might seem like a ‘white collar’ crime affecting only governments, but its consequences are far from victimless. The billions of euros that organised crime gangs have defrauded from taxpayers through this fraud scheme can find their way into dangerous hands, and are ultimately robbing citizens of the means for governments to fund vital public services.

This is why MTIC fraud was identified as a priority for the European Union for the period 2018-2021 in its fight against organised crime.