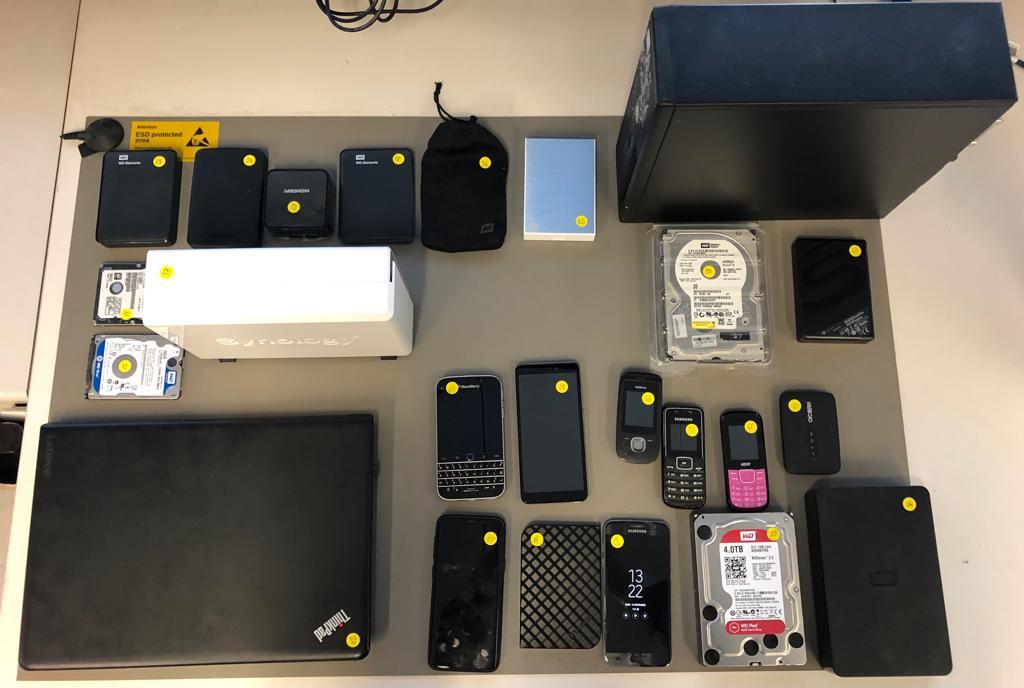 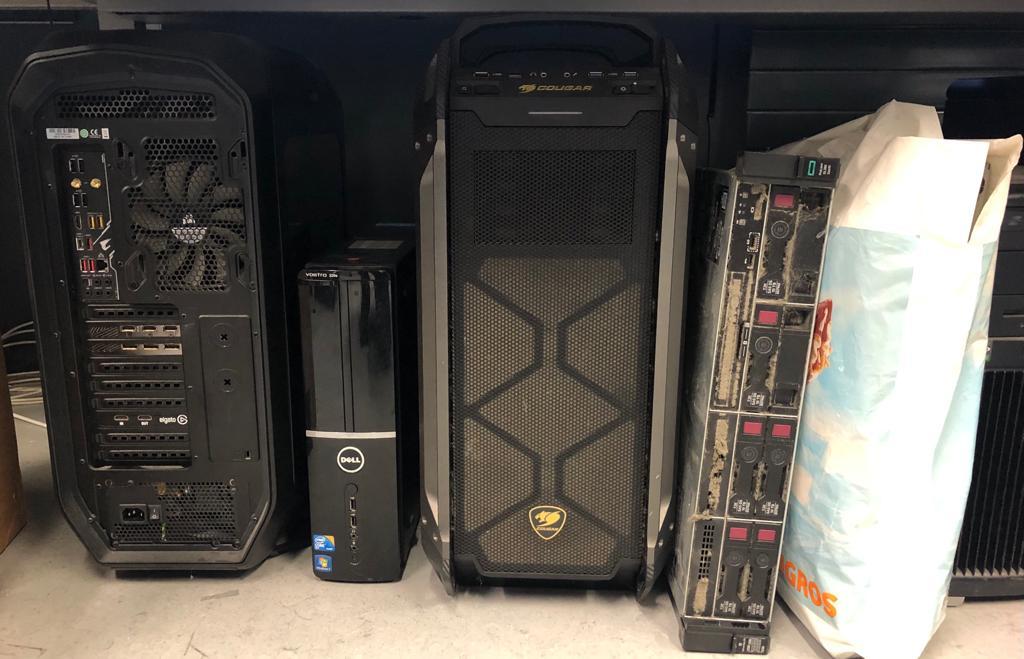 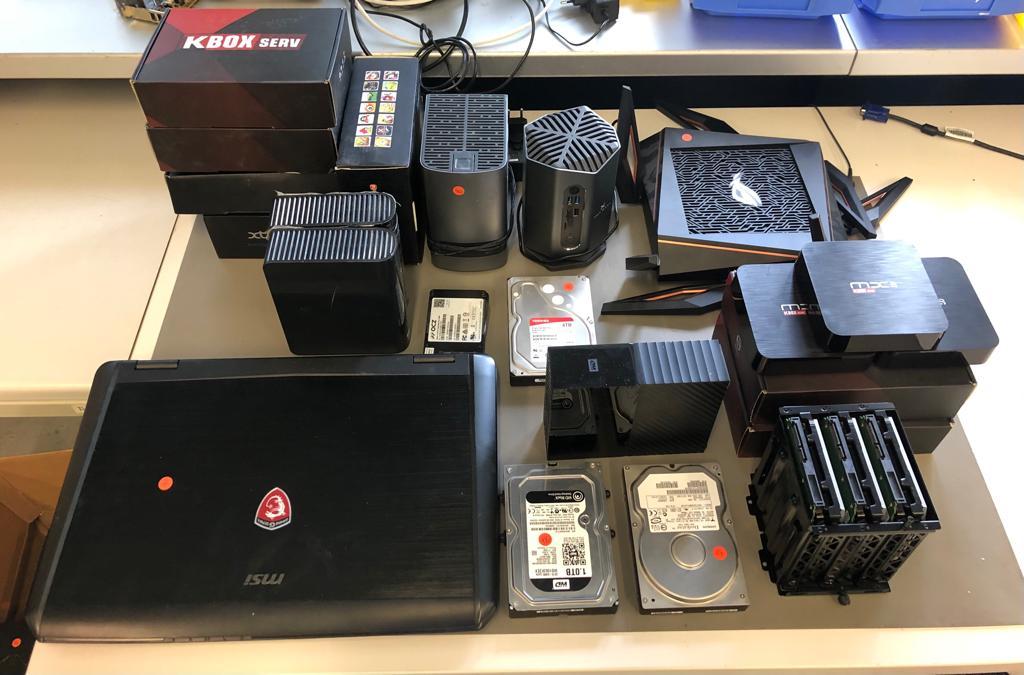 Swiss police blocked the website, which illegally distributed the multimedia. Europol also prepared the ‘splash’ page appearing on the website after the domain seizure. Europol supported the action day through the coordination centre hosted by Eurojust.

A Swiss company put a multimedia box, on the market. The box enabled the distribution of over 82 000 movies and TV series, all protected by copyright. The company used a dedicated website to stream the content while advertising their illegal services on social media. An illegal application system enabled viewers to use the system and access the media. According to the first elements of the investigation, around 20 000 boxes have been sold, the payments for which were made via regular gateways and payment systems. The sale and distribution of these boxes has generated a turnover of about €1.9 million. The company also played an active role in the management of the hosting servers broadcasting the content. The investigation was triggered by complaints filed with the Swiss authorities against the Swiss company. Paid TV channels and American film studios also signalled copyright infringement activities.

Since 2019, Europol supported the investigation with operational coordination and analysis. Europol supported the action day with the deployment of two virtual mobile offices. These enabled Europol’s experts to cross-check operational information in real time and provide support to the investigators in the field. Europol’s experts also joined the coordination centre hosted by Eurojust.

Europol’s IPC3 (Intellectual Property Crime Coordinated Coalition) which supported the investigation is a project co-funded by the EUIPO to combat intellectual property crime.