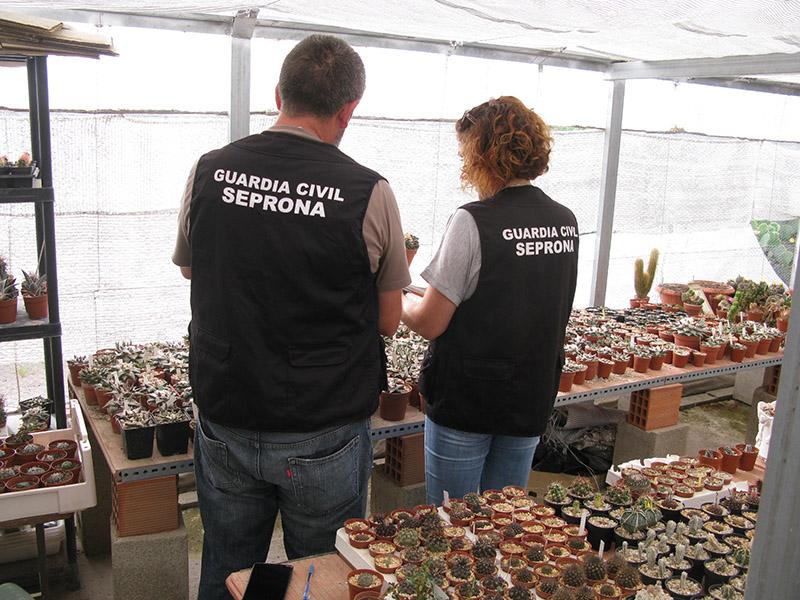 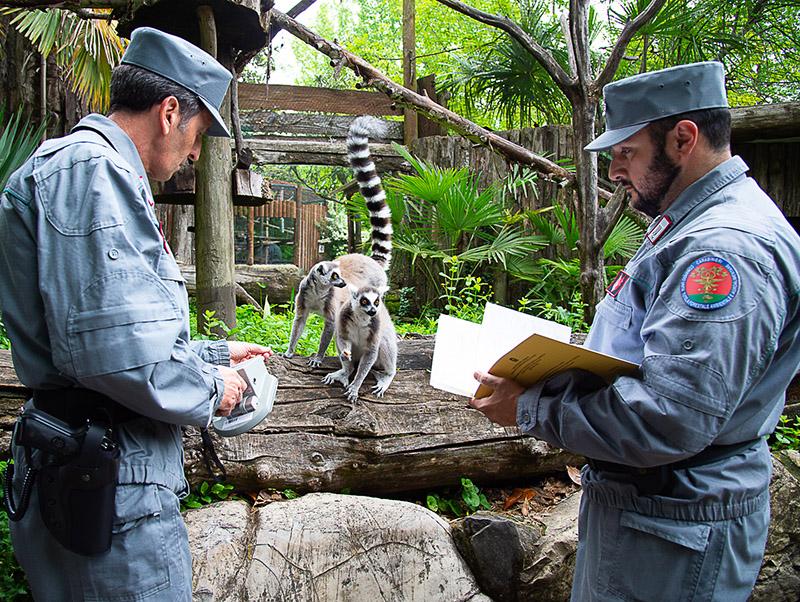 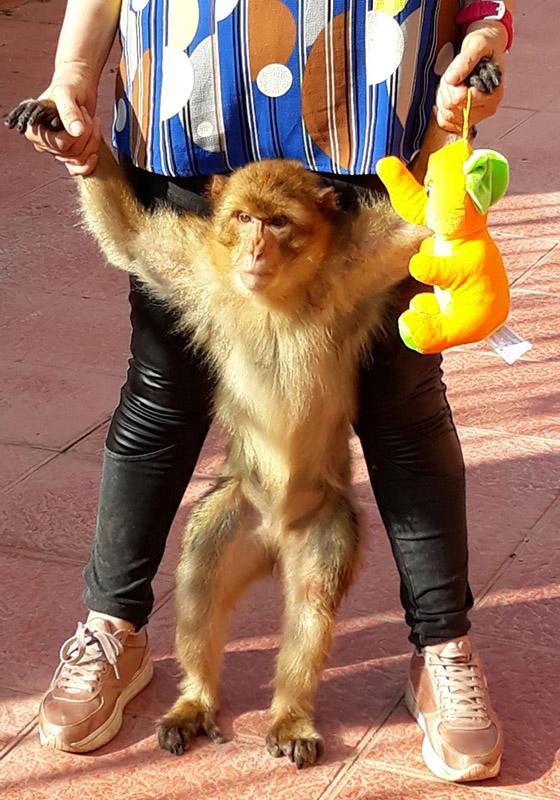 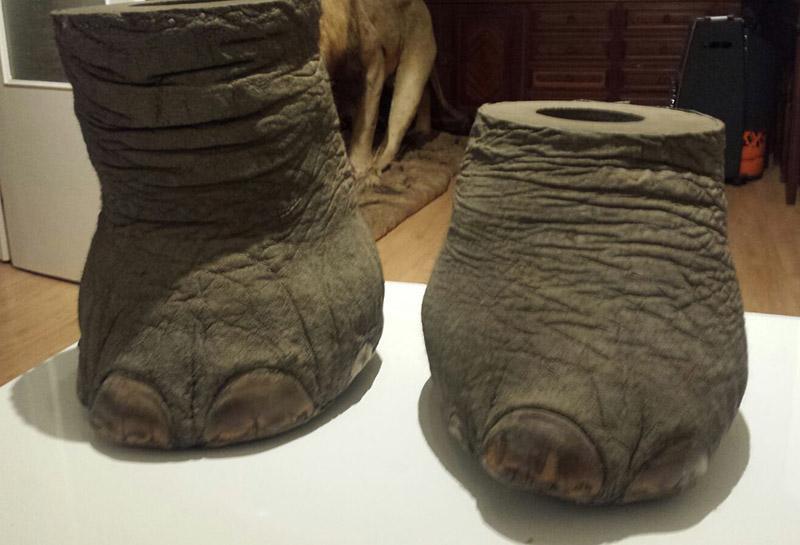 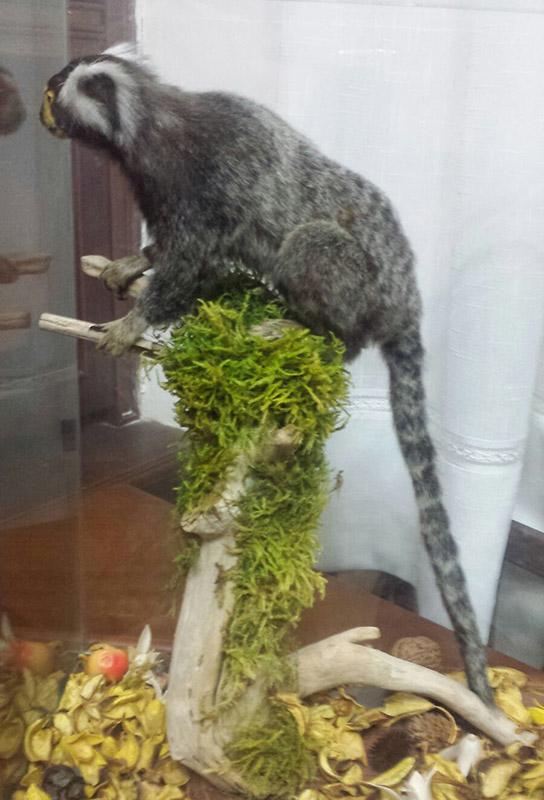 An international operation against the illegal trade in wildlife and timber has seen hundreds of seizures in the European Union (EU) and worldwide, as well as suspects arrested.

Operation Thunderstorm targeted the people and networks behind global wildlife crime, and involved police, customs, border, environment, wildlife and forestry agencies from 92 countries. In the EU, Bulgaria, Estonia, France, Hungary, Italy, Latvia, Lithuania, the Netherlands, Poland, Portugal, Spain and the UK carried out individual operational activities during the month-long operation in May. The 1 500 inspections which were carried out in the EU led to 367 seizures and 71 arrests. Among the seized objects/animals were 1 000 tonnes of timber, as well as reptiles, mammals, birds, plants and ivory.

On a global level Operation Thunderstorm has seen significant seizures, showing how coordinated global operations can maximise impact. By revealing how wildlife trafficking groups use the same routes as criminals involved in other crime, Operation Thunderstorm sends a clear message to wildlife criminals that the world’s law enforcement community is homing in on them.

At Europol, Analysis Project (AP) Environmental took part in Operation Thunderstorm. This AP covers the gamut of activities that breach environmental legislation and cause significant harm or risk to the environment, human health, or both.

These offences can include, but are not limited to, the improper collection, transport, recovery or disposal of waste; illegal operation of a plant in which a dangerous activity is carried out or in which dangerous substances or preparations are stored; killing, destruction, possession or trade of protected wild animal or plant species; and production, importation, exportation, marketing or use of ozone-depleting substances.

Environmental crime is highly lucrative – it can be as profitable as illegal drug trafficking – but the sanctions are much lower, and it is harder to detect. These factors make it highly attractive for organised crime groups.

In 2010 the European Union set up a four-year Policy Cycle to ensure greater continuity in the fight against serious international and organised crime. In 2017 the Council of the EU decided to continue the EU Policy Cycle for the 2018 - 2021 period. It aims to tackle the most significant threats posed by organised and serious international crime to the EU. This is achieved by improving and strengthening cooperation between the relevant services of EU Member States, institutions and agencies, as well as non-EU countries and organisations, including the private sector where relevant. Environmental crime is one of the priorities for the Policy Cycle.