Wildlife trafficking and environmental crime on the agenda in Latin America 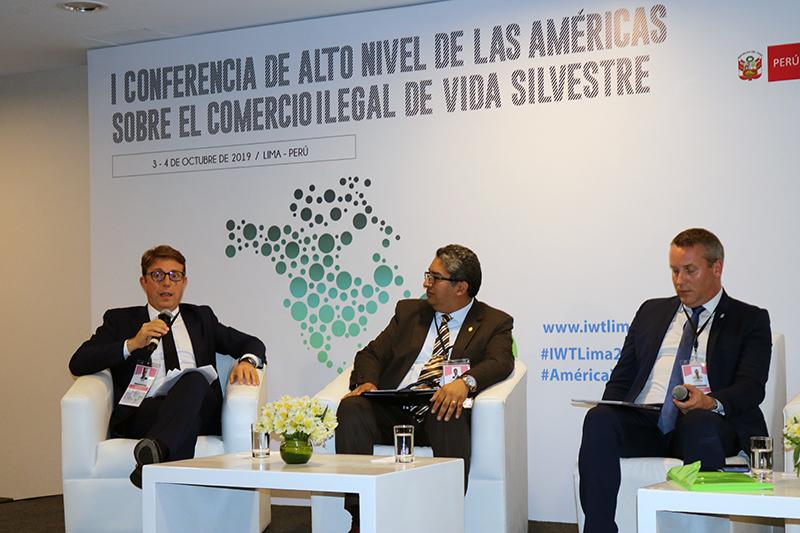 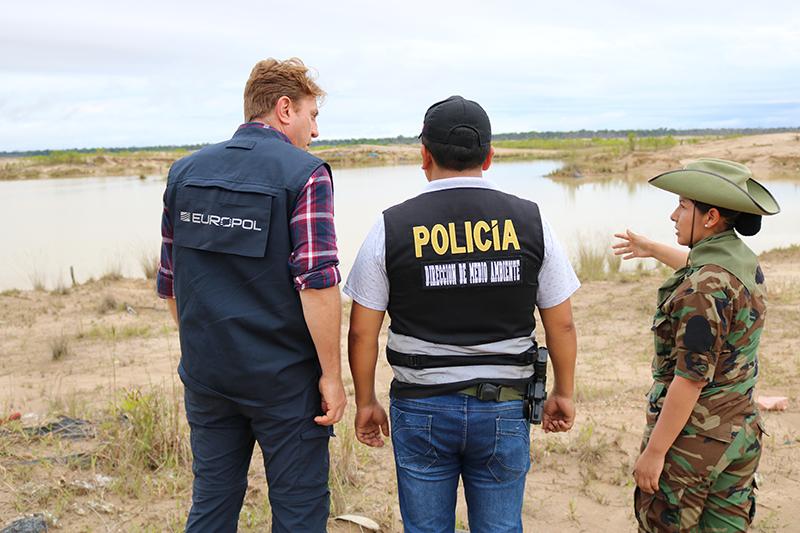 The conference was followed by a regional seminar on environmental crime in Latin America, organised by El PacCTO. The main objectives of this seminar was to foster international police and judicial cooperation of the Jaguar Network/Red Yaguareté and discuss ongoing operations against wildlife trafficking.  A special focus was given to the illegal trafficking of mercury which is a dangerous contaminant used in illegal mining in the Amazon rainforest.