Yet another successful strike against ATM raiders in Germany 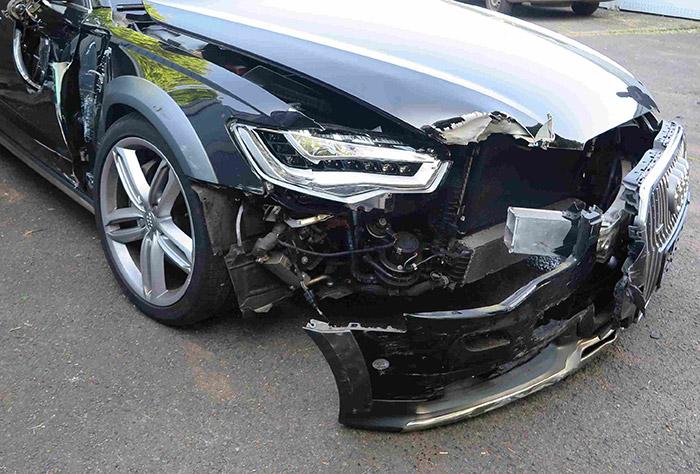 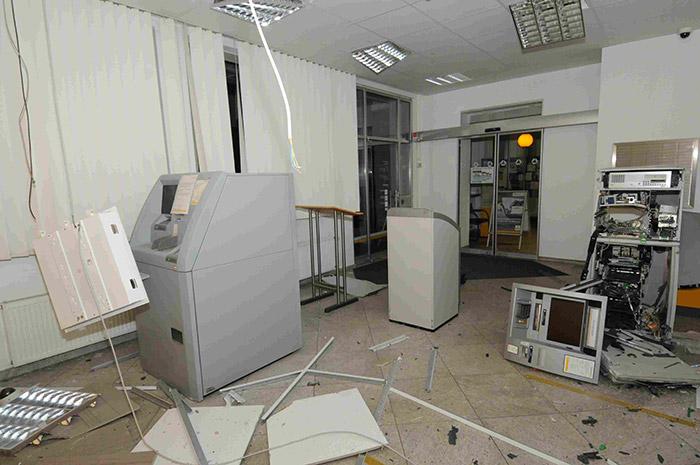 In the early morning hours of 4th May 2018 an ATM was raided in a small town in the vicinity of Wiesbaden, the capital of the German federal state of Hesse.

The suspects used flammable gas to blow up the ATM machine and get access to the cash inside. When escaping the crime scene by car, the two perpetrators, Dutch nationals aged 23 and 28, caused a traffic accident on the motorway.

In course of the accident the suspects’ car was damaged and kept losing oil, making it easy for police to track down the suspects and arrest them shortly after only few kilometres away from the crime scene. Both suspects were taken into custody.

After a significant increase of ATM attacks in Germany, (that are) to a great extend committed by organised gangs based in the Netherlands, both countries have taken joint initiatives to tackle this dangerous phenomenon.

In the previous months Europol has been supporting these efforts by hosting operational meetings and thus enabling investigators from both countries to jointly discuss further investigations.