PrintPDF
France officially the French Republic (French: République française) is a member of the European Union since 1 January 1958. It is in Western Europe bordered by Belgium and Luxembourg in the north east, Germany and Switzerland in the east, Italy and Monaco in the south-east, Spain and Andorra in the south west.

French Customs falls under the Directorate-General of Customs and Indirect Taxes, part of the Ministry of Budget, Public Accounts and Civil Service. The Directorate-General is in charge of detecting and tackling fraud, illegal trafficking drugs, counterfeits products and swindling with cigarettes and tobacco. With a workforce of 18,800 agents, French Customs has the legal powers to fight against organised crime, alongside the Police and Gendarmerie. Last year, French customs detected more than 100,000 customs offences, seized 50 tonnes of drugs, 202 tonnes of cigarettes and tobacco products, and 4.6 million tonnes of counterfeit goods. Within the framework of international organised crime, French Customs continues to intensify its fruitful collaboration with Europol. Between 2004 and 2008 the number of requests sent to Europol AWF in which the Customs participates doubled. 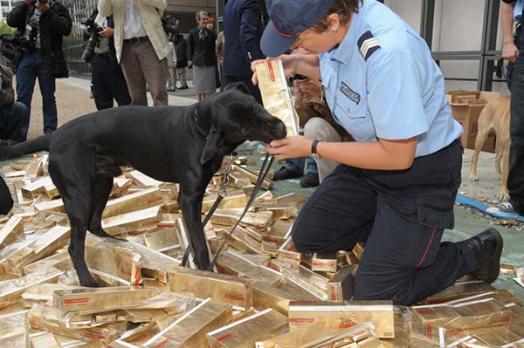 The French National Police is a civil institution falling under the Ministry of Interior. It has a staff of 145,000 civil servants and a budget of 8,600 million euros. It has 10 departments operating in six main areas:

Security of persons, goods and institutions: 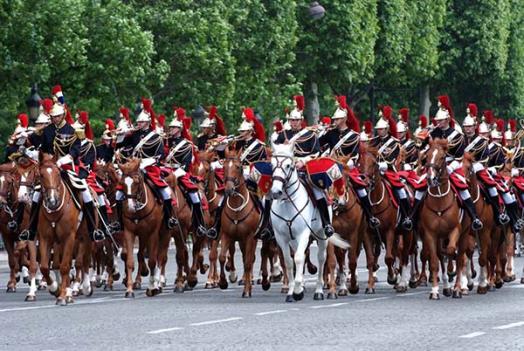