PrintPDF
Luxembourg (Luxembourgish: Lëtzebuerg) officially the Grand Duchy of Luxembourg is a member of the European Union since 1 January 1958. It is in western Europe. It is bordered by Belgium to the west and north, Germany to the east, and France to the south. 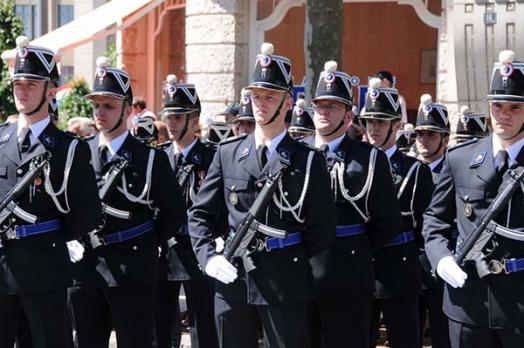