PrintPDF
Malta officially the Republic of Malta (Maltese: Repubblika ta' Malta) is a member of the European Union since 1 May 2004. It is a Southern European island country consisting of an archipelago in the Mediterranean Sea.

Many officers in the Investigations Branch of the Maltese Customs Department are invested with limited police executive powers and perform their tasks in plain clothes. The largest unit within the Investigations Branch is the Enforcement Unit which comprises a number of sub-units. Up to the end of October 2008, Customs Enforcement Officers from the Intellectual Property Rights (IPR) Unit had intercepted no less than 30 transhipment container loads of counterfeit goods. The hauls included mobile phone accessories, cigarettes, wristwatches, cosmetics, games and MP3 players. The IPR Unit is closely supported by other units within the Investigations Branch like the Container Monitoring Unit, which targets containers for scanning and further examination, and the Customs Intelligence Services. The Non-Proliferation Unit is specialised in the control and movement of dual-use goods particularly those which may be used for developing weapons of mass destruction. This Unit cooperates with and assists in the investigations of other similar agencies, both locally and abroad.

The Maltese Armed Forces have the primary aim of defending the country’s integrity by defending Malta’s territorial waters and airspace. They also combat terrorism, illicit drug trafficking, illegal immigration and illegal fishing. They operate a 24/7 Search and Rescue service in an area extending from east of Tunisia to west of Crete, totalling around 250,000 km². As a military organisation, the Armed Forces provide backup support to the Maltese Police Force and other government departments/agencies on request and in the event of natural disasters and other national emergencies or internal security and bomb disposal cases. The Maltese military establishes and/or consolidates bilateral cooperation with other countries to improve its operational effectiveness. 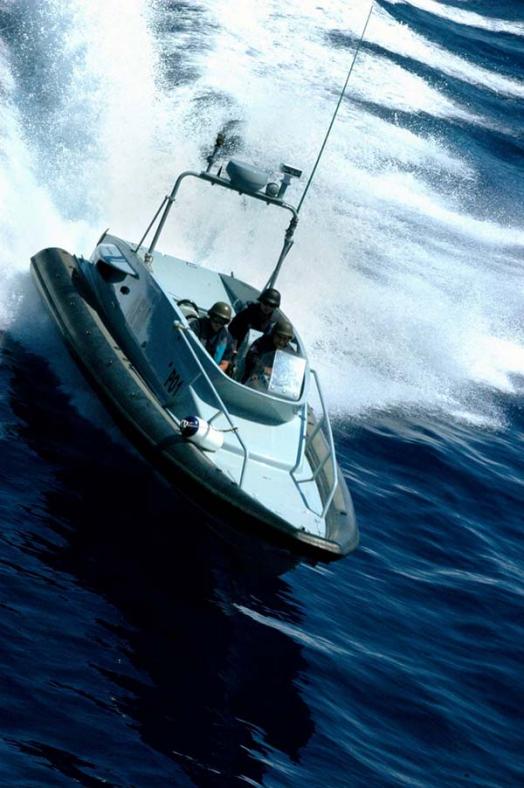 The mission statement of the Maltese Police Force is to promote and maintain the country as a safe and secure state. It is the duty of the Police to preserve public order and peace, to prevent, detect and investigate offences, to collect evidence and to bring the offenders, whether principals or accomplices, before the judicial authorities. The fight against trafficking in illicit drugs and controlled substances, crimes against persons and crimes against property is primarily led by the Police. The District Police constitute the backbone of community policing and provide the first response whilst Specialised Branches, such as the Stolen Vehicles Section, the Forensic Lab and the Homicide Squad perform more in-depth investigations. The Police also deal with immigration issues, border control, the vetting of entrance visas, and work and residence permits. After Malta joined the Schengen Zone the Police International Relations Unit was recognised as the local contact point for police cooperation matters with other EU States.