PrintPDF
Spain (Spanish: España) officially the Kingdom of Spain (Spanish: Reino de España) is a member of the European Union since 1 January 1986. It is located on the Iberian Peninsula in southwestern Europe. It is bordered to the south and east by the Mediterranean Sea except for a small land boundary with Gibraltar, to the north and northeast by France, Andorra, and the Bay of Biscay; and to the west and northwest by Portugal and the Atlantic Ocean.

The Guardia Civil is a military-style law enforcement agency. Under the Spanish Constitution its duty is to protect the free exercise or rights and freedoms and to guarantee the safety of citizens. The Guardia Civil falls under the responsibility of the Ministries of the Interior and Defence (for its military missions). In respect of its customs tasks, it falls under the Treasury and, as a judicial police force, it answers to the courts and the Public Prosecutor’s Office. With more than 76,400 officers (8% of them are women) and more than 2,250 police stations, the Guardia Civil is deployed throughout Spanish territory and is also responsible for territorial waters. It shares a number of competences with other law enforcement agencies, including public safety and order, criminal investigations, intelligence and counter terrorism, and administrative police tasks, but it has exclusive authority in: 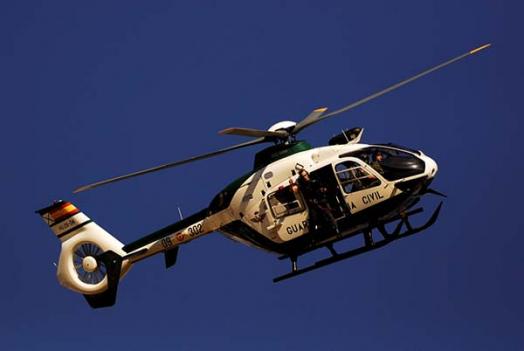 The Spanish Customs Surveillance Directorate has the following tasks: 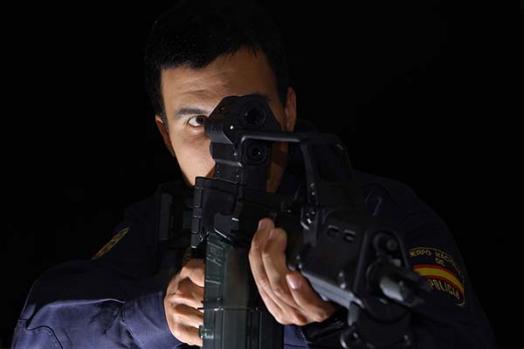 The National Police is an armed body with civil status, with authority at national level and with a staff 66,383(15 % of them are women). Its core mandate is to protect the free exercise of rights and freedoms and to guarantee people’s security. Its tasks are based on law enforcement, protection of the public, and crime prevention and investigation.

It has exclusive authority to: 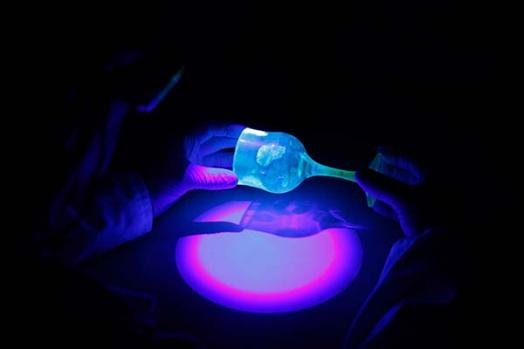