Europol also benefited from the advice of the Academic Advisory Group for the Serious and Organised Crime Threat Assessment (SOCTA), which reviewed the document and provided extensive feedback on the findings of the report. 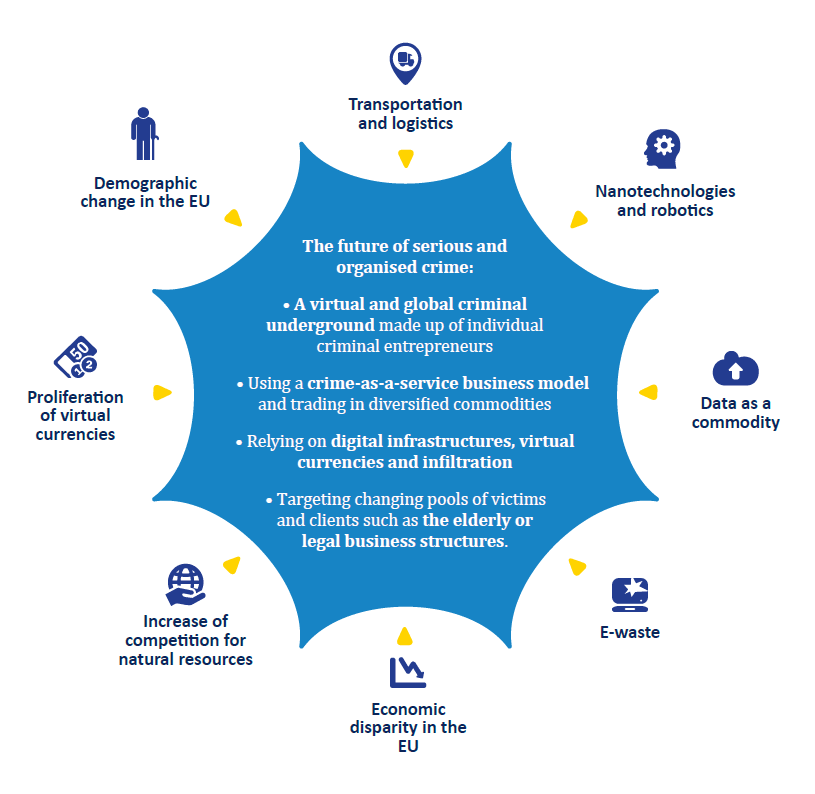